The orphan Max is sent as a foster child to a farming family, where he is abused, beaten and humiliated. His widely admired talent on the accordion and his friendship with a young girl, another foster child, trigger the hatred of the family's mean-spirited son...

With a cast of exceptional talents headed by Katja Riemann and Stefan Kurt, award-winning director Markus Imboden has sketched an uncompromising portrait of the appalling practice of taking poor children from their parents and sending them as "contract children" to live with new families who often abused them. This practice, which sometimes involved auctioning off certain children, was common in Switzerland until the 1960s. "The story shows the hypocrisy that hides under the guise of tradition - a clinging to the past in order to preserve one's advantages," says Imboden. The film is not out to condemn, but to show; the result is both moving and exhilarating - also thanks to the impressive landscapes of Switzerland's Emmental region.

The most successful Swiss film of 2011

Switzerland 1955. Not the land of secret bank accounts, but of secret abuse, shameful exploitation, and savage practices committed against children. These were the sons of daughters of people who, due to illness or misfortune, were unable to care for their children and were forced to give them away to families who used them as cheap, mostly unpaid workers. One of these is the orphan Max, who dreams of being part of a real family. But instead of finding affection and acceptance from the Bösiger family, he is treated by the poor peasants as little more than an animal. Especially Jakob, the Bösigers' mean-spirited son, enjoys tormenting and degrading Max.
The only thing that Max clings to in this disheartening situation is his accordion, which he plays with remarkable dexterity. However, the recognition he enjoys among the townspeople is a thorn in Jakob's side... The arrival of a young girl, Berteli, another foster child, at the Bösiger farm triggers a new dynamic of humiliation and suffering between Jakob and Max. Abused by Jakob, Berteli seeks comfort with Max, who tells her about a land of meat and accordions described by their kind-hearted teacher: Argentina! For the two children, Argentina becomes a fantasy land of promise and hope. But despite the teacher's efforts to increase state control of the "foster children", tragedy strikes at the Bösiger farm - and Max flees to the land of his dreams... 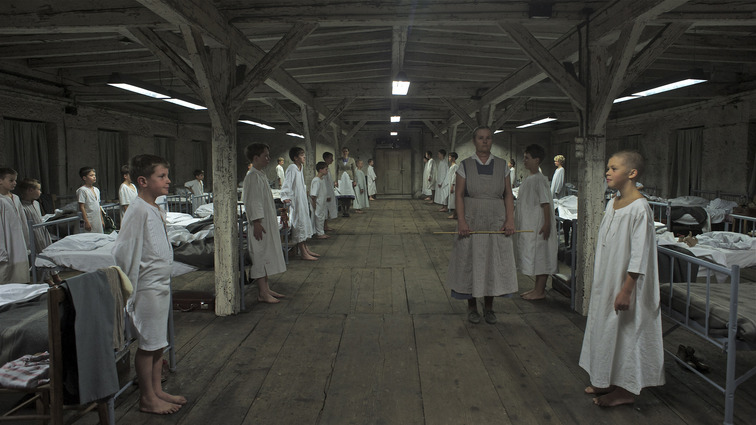 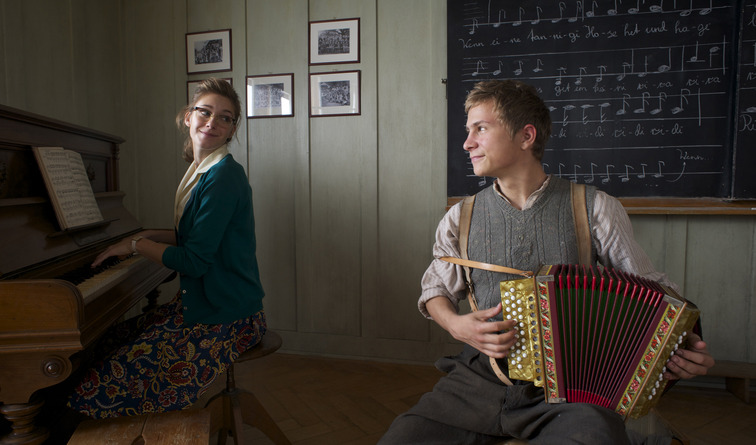 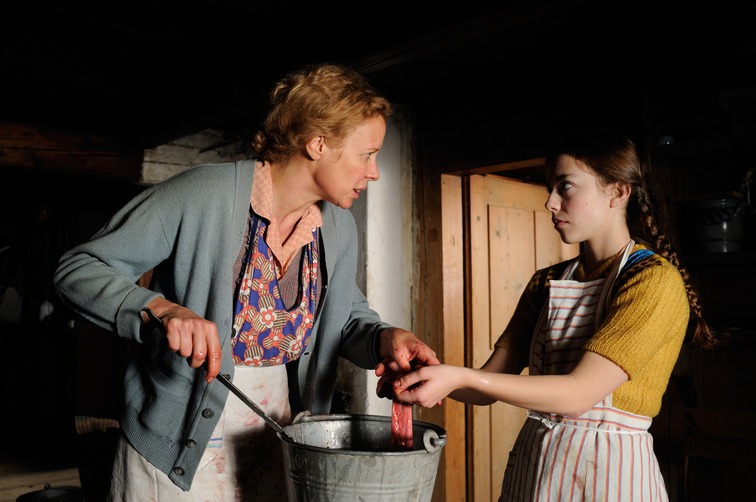 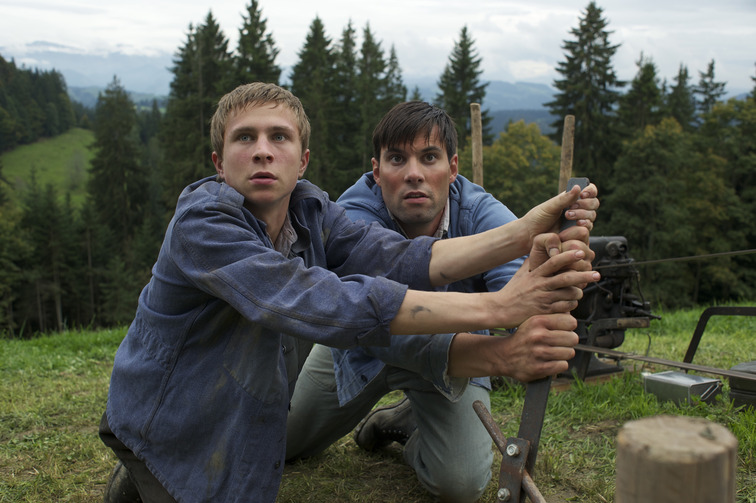 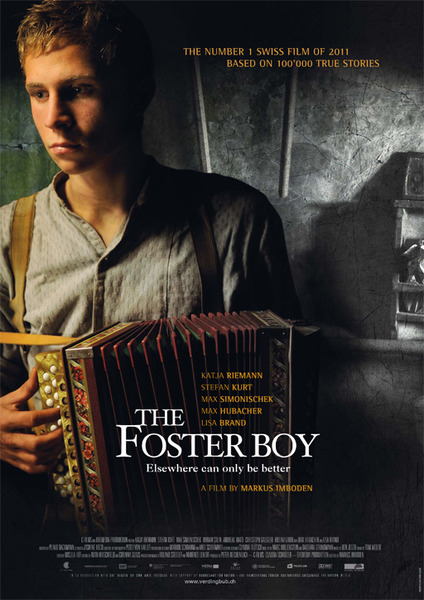