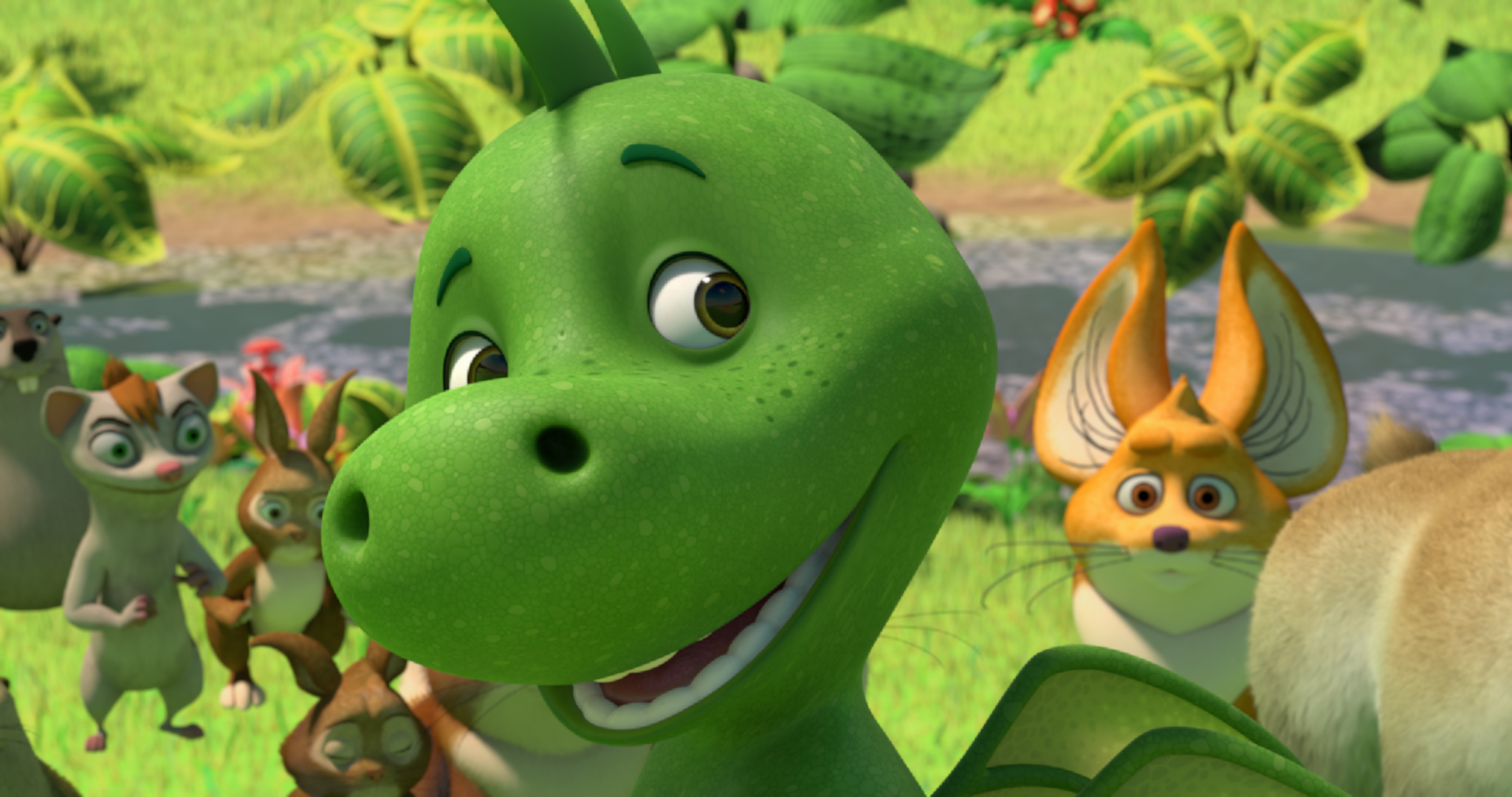 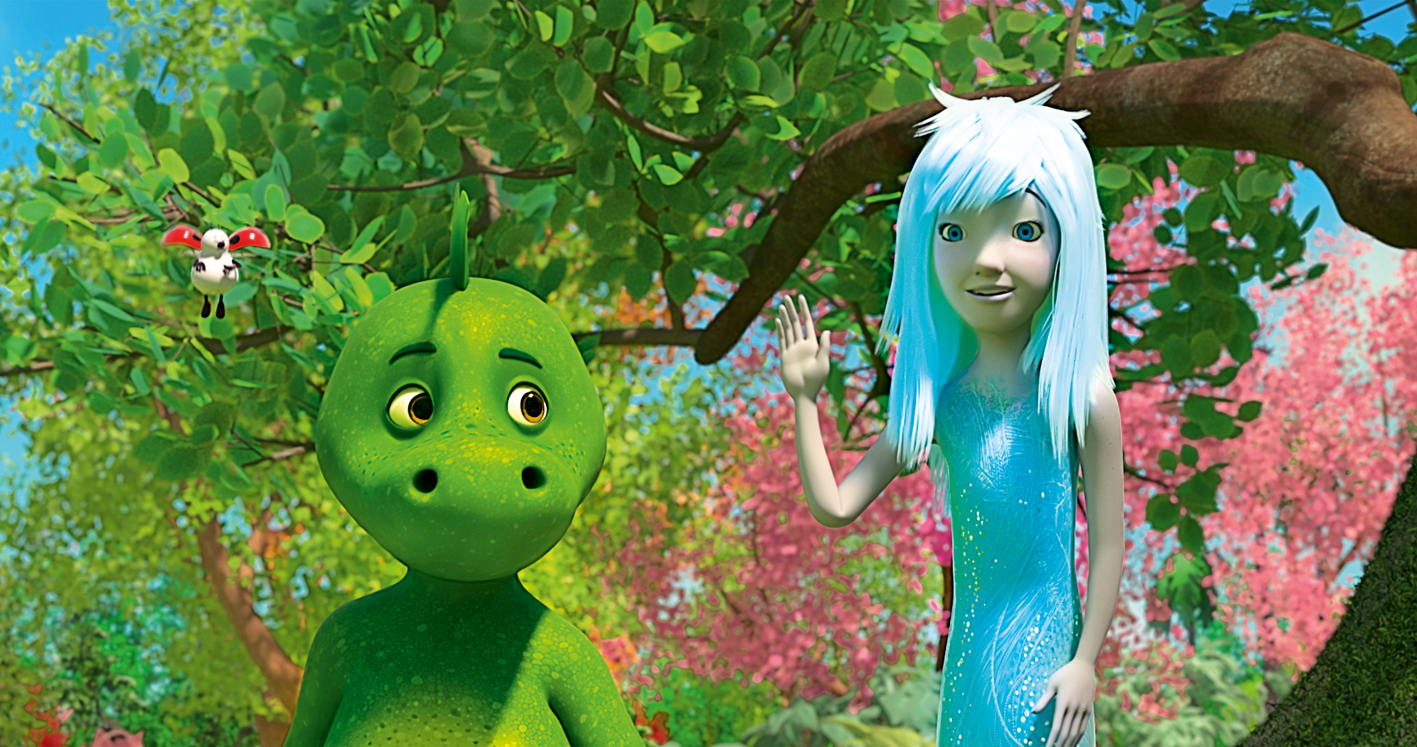 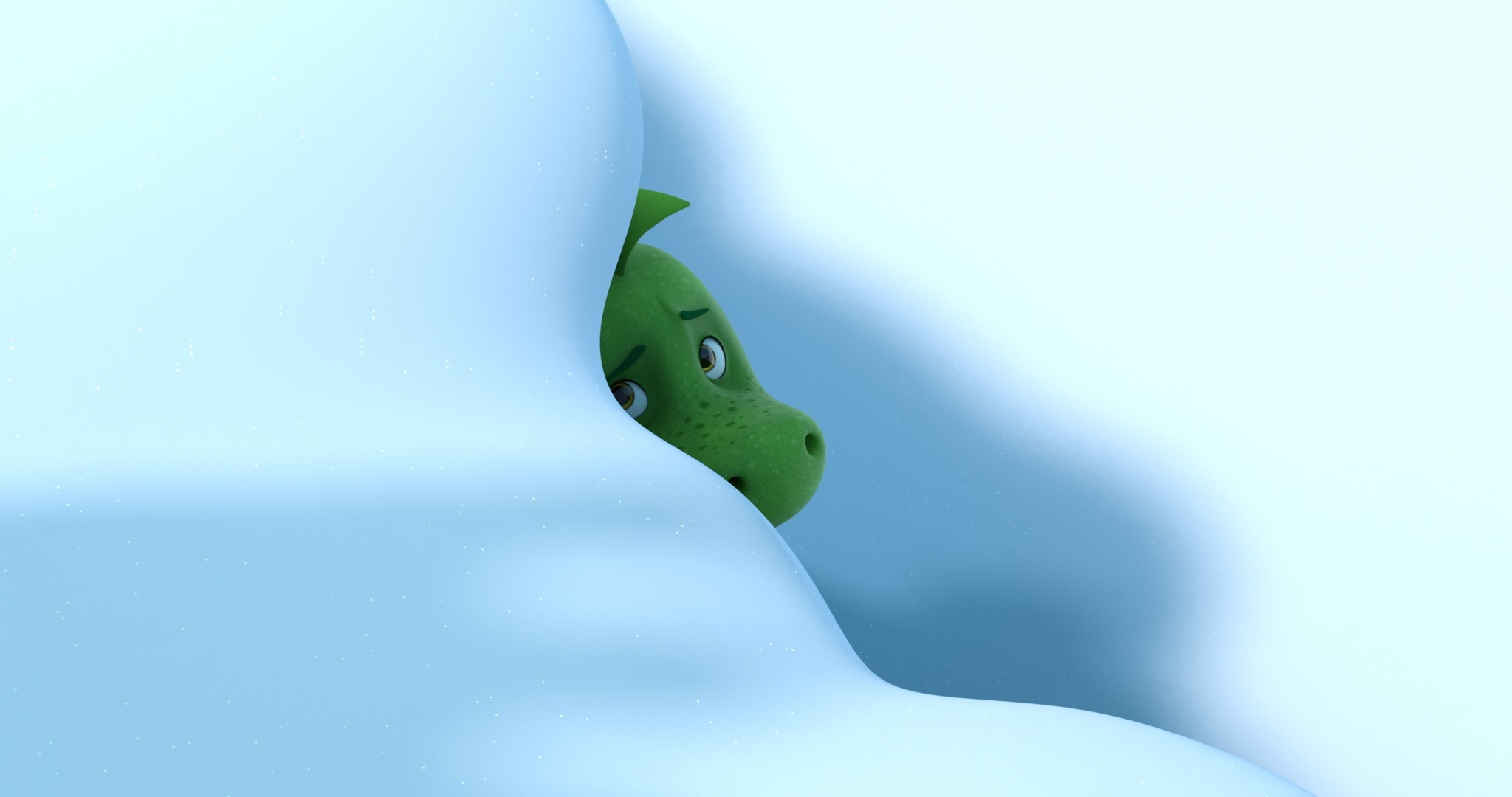 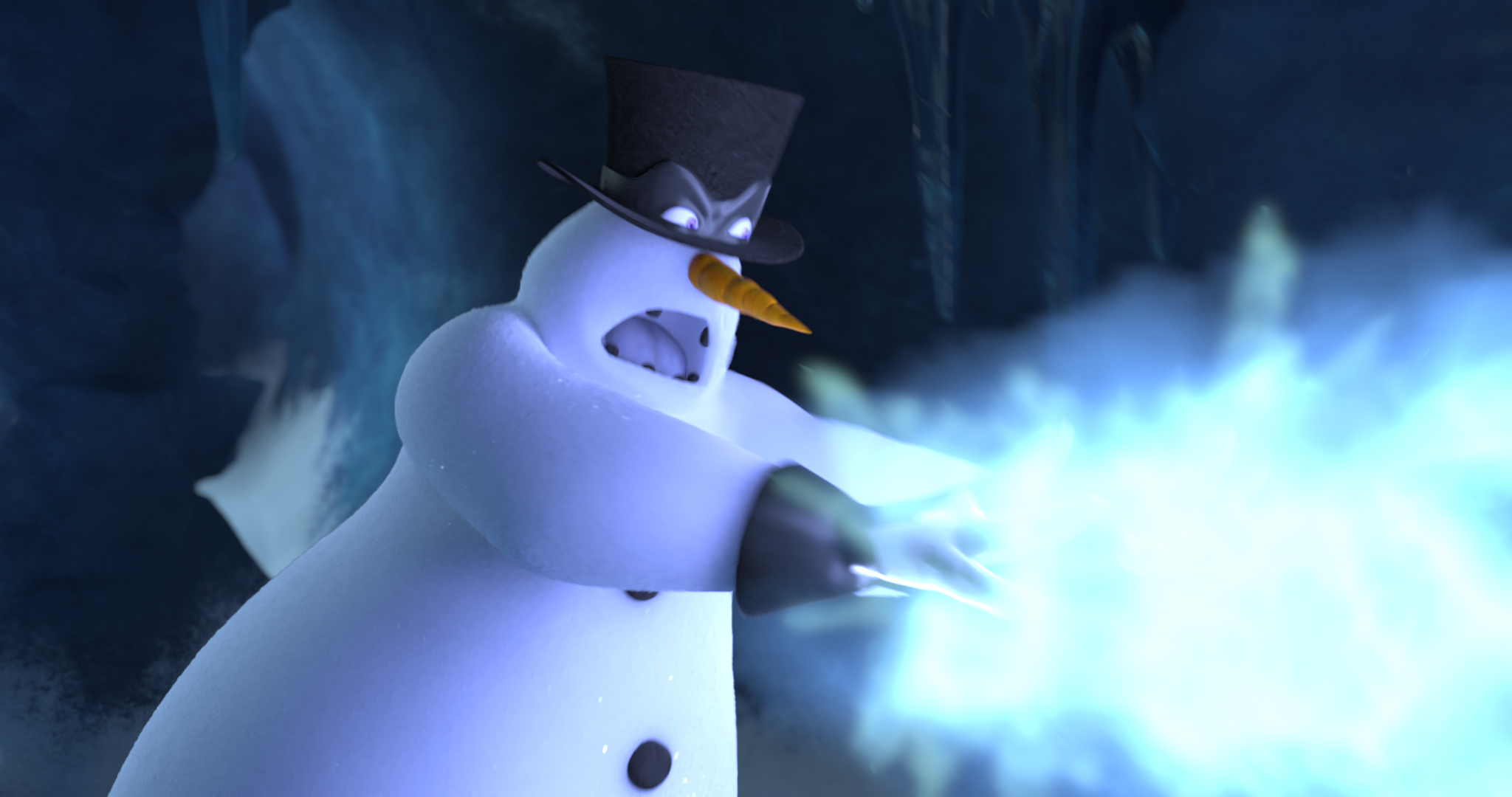 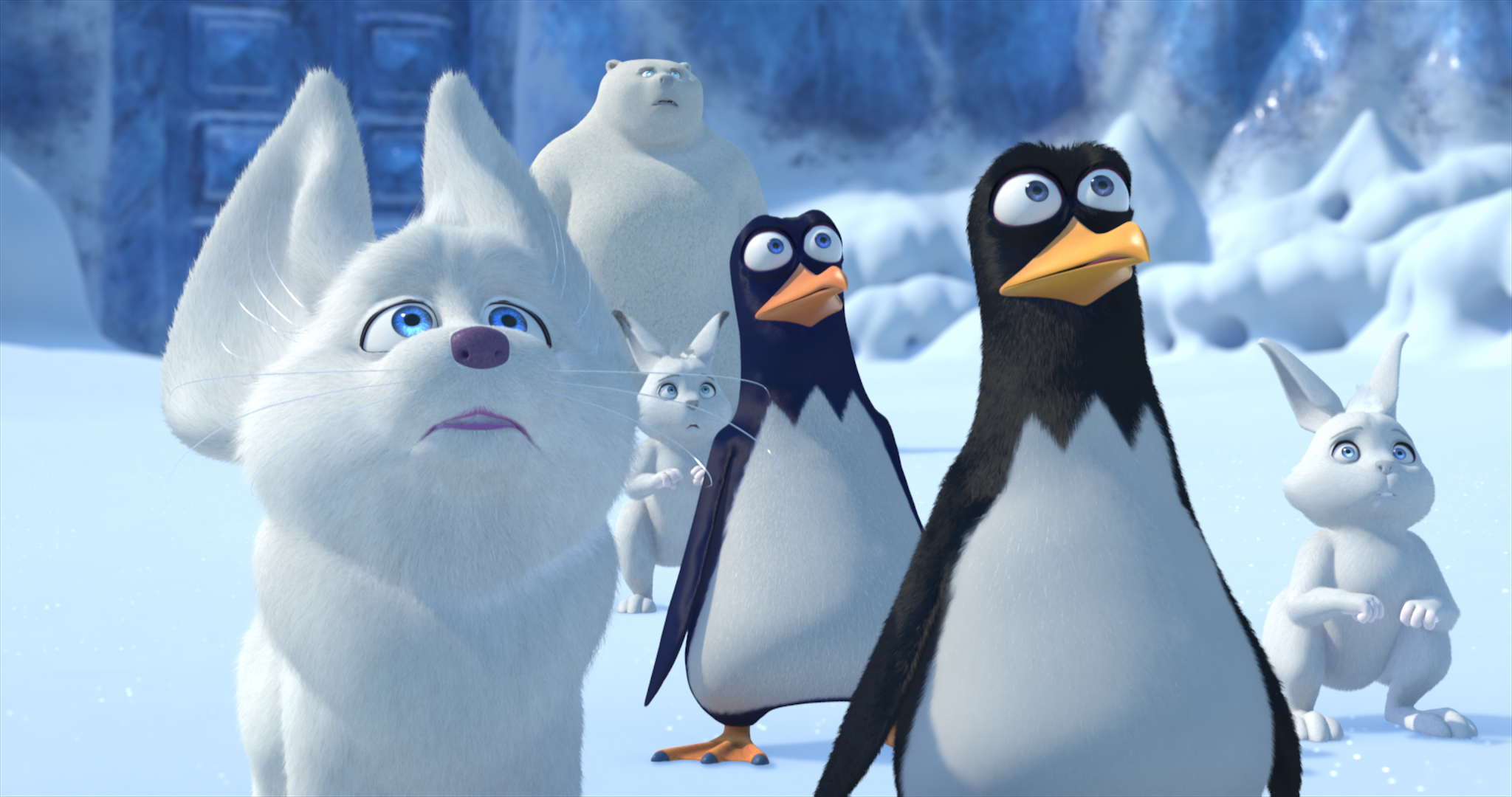 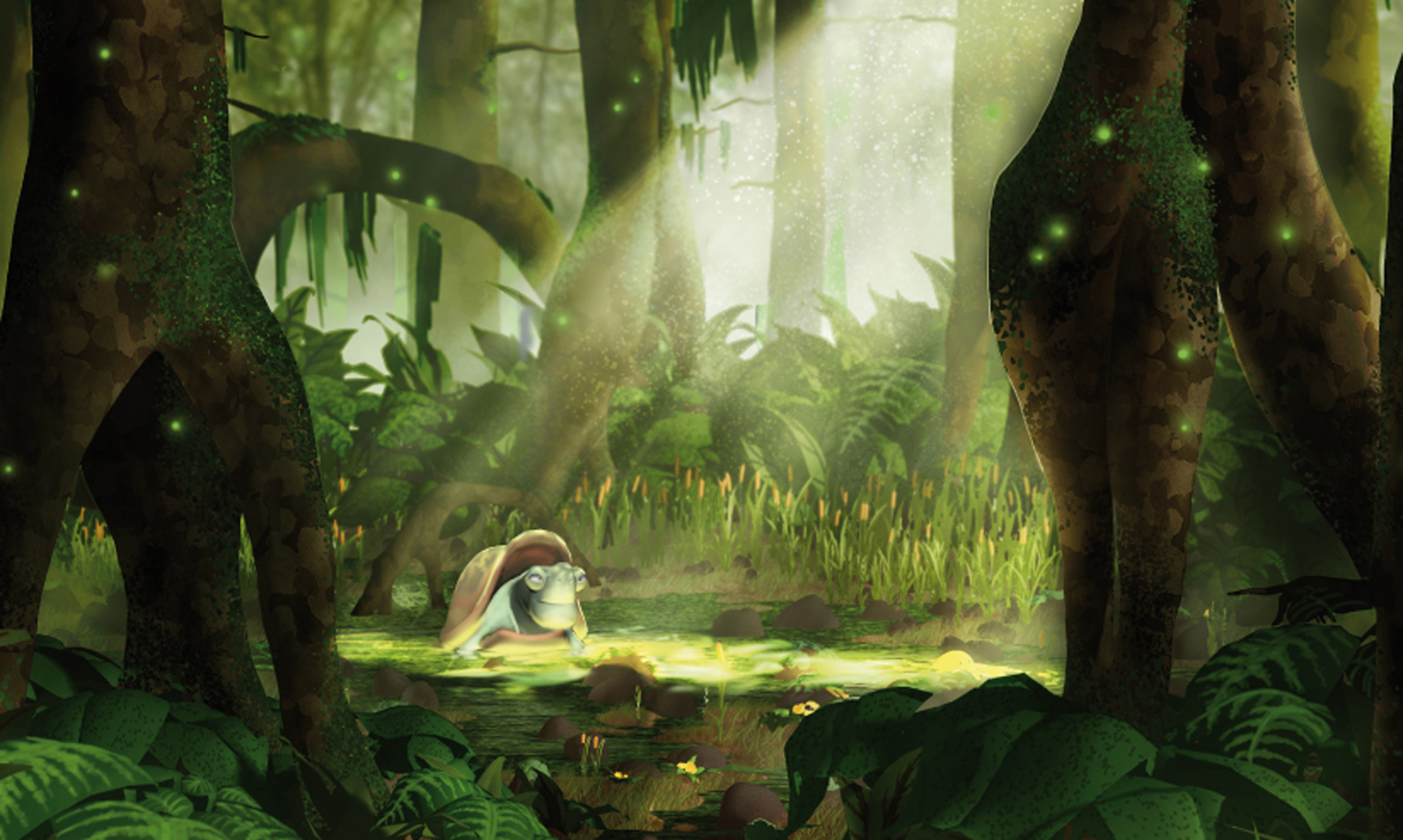 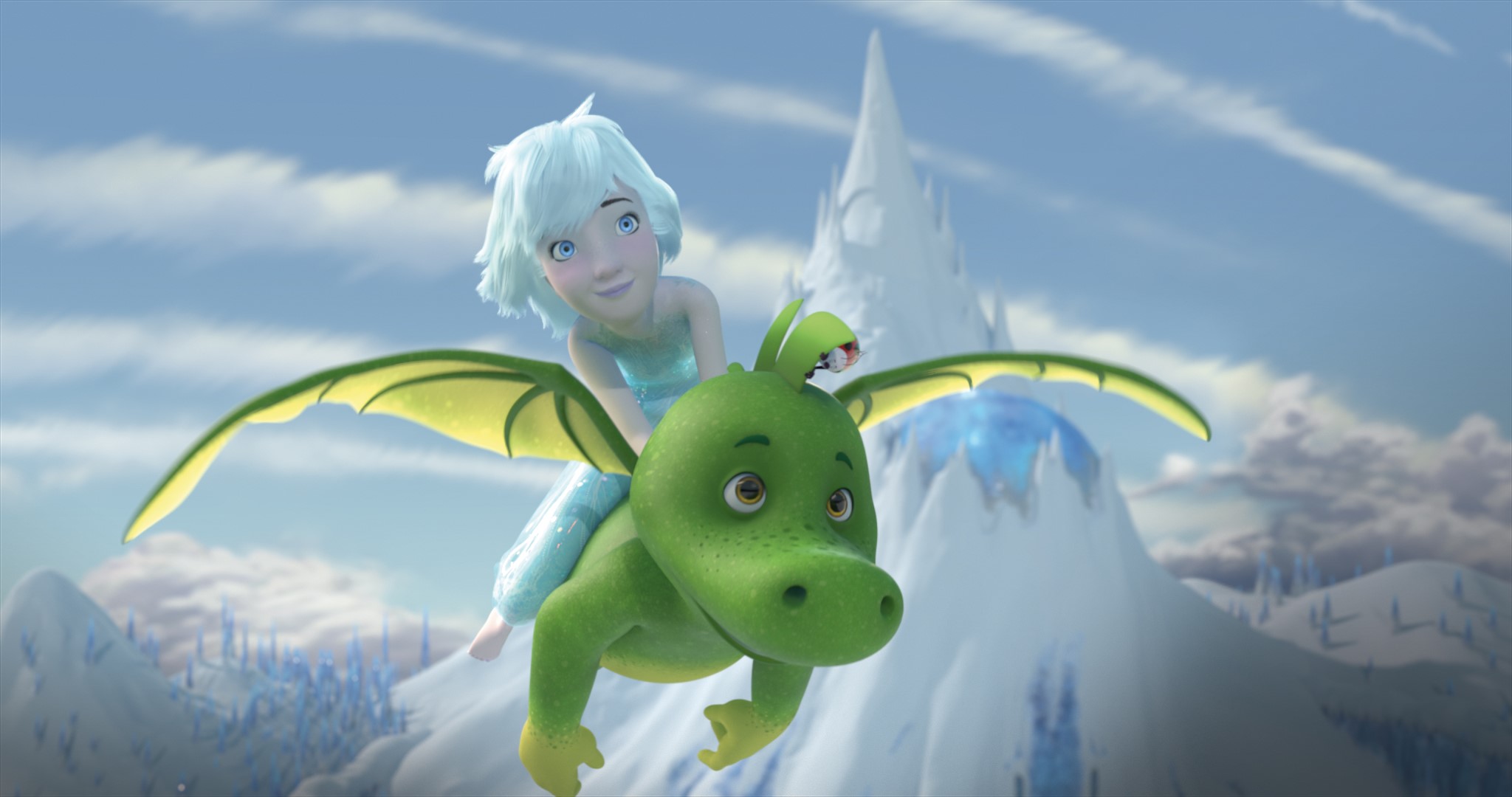 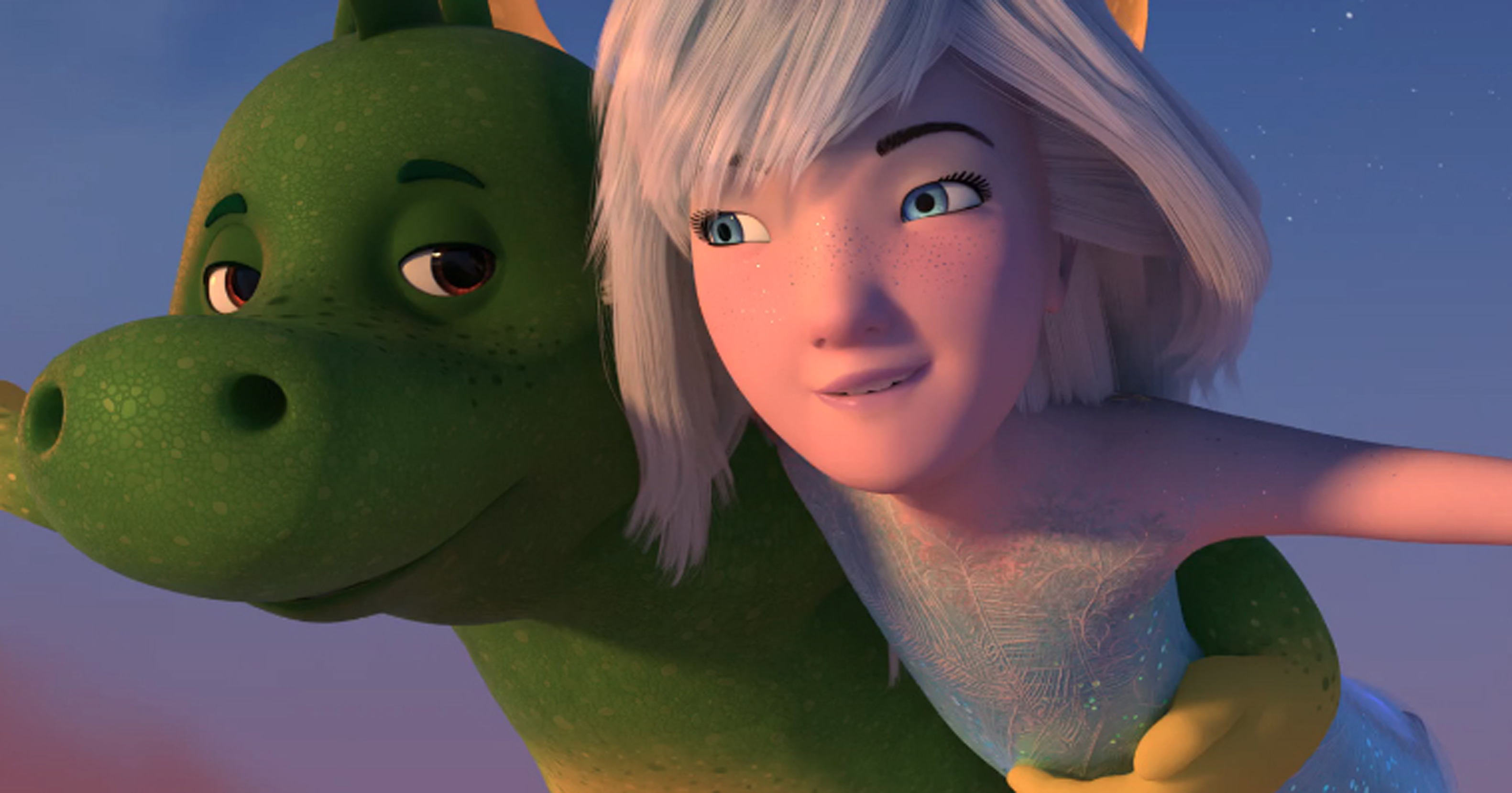 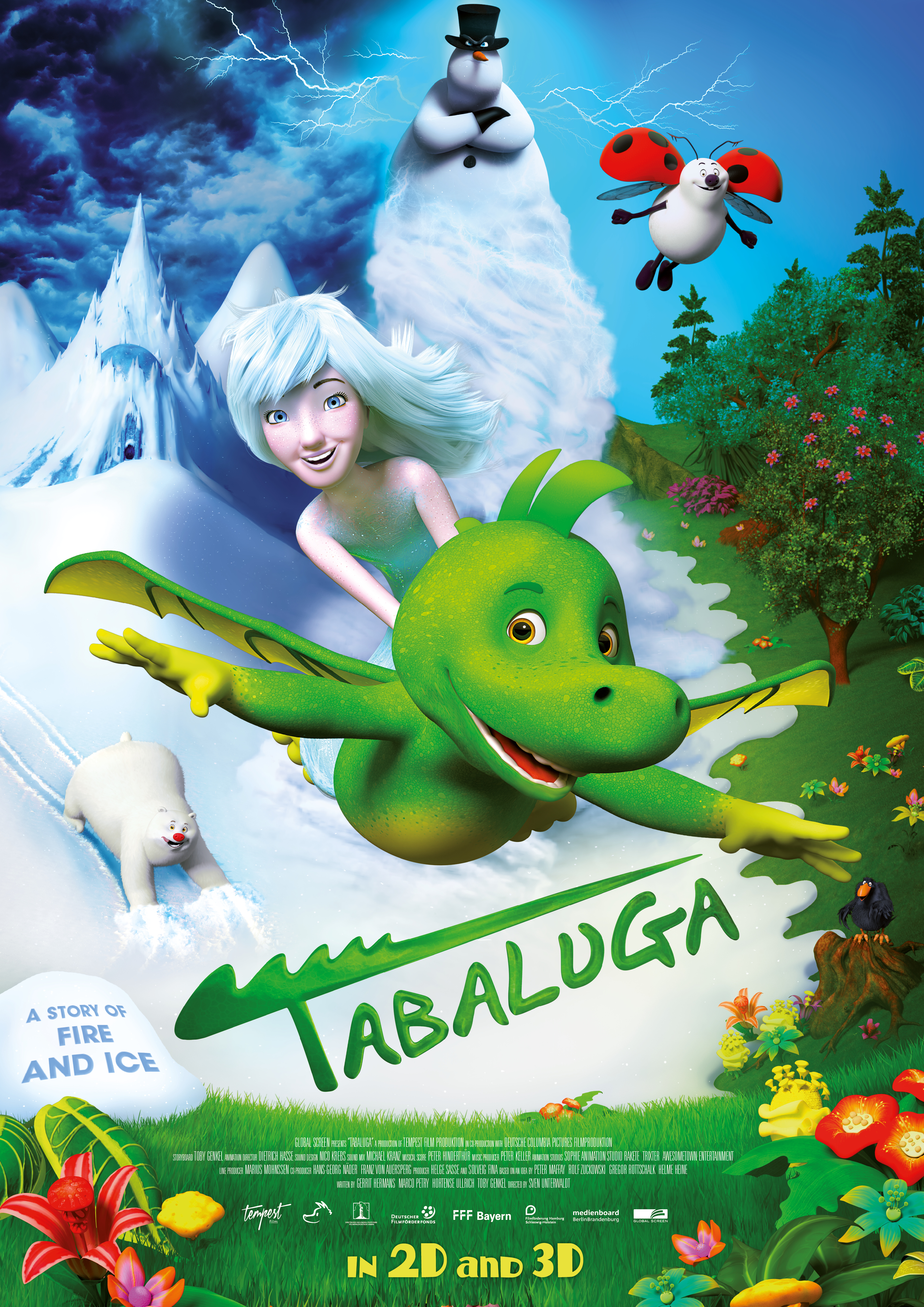 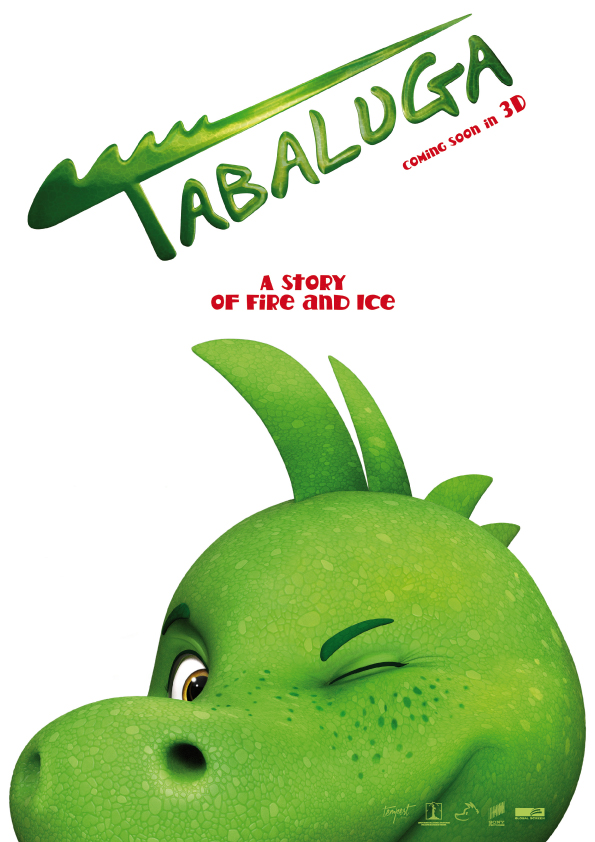 When the brave fire dragon Tabaluga meets beautiful ice princess Lilli, it’s love together at first sight. To save their world from a tyrannical snowman, they have to stick and embark on their biggest adventure.

A moving and thrilling 3D animation adventure for the whole family. This story about the power of friendship and the victory of love over hate is fast-paced and entertaining, with lots of twists and turns, featuring top-notch animation and an unforgettable soundtrack. After the world-famous hit TV series, the brave little dragon and the sparkling ice princess finally conquer the silver screen!

Young dragon Tabaluga lives with his foster father, Kolk the Raven, in picturesque Greenland. As he never learned how to breathe fire he urgently needs advice from a real, grown-up dragon. But Tabaluga is the last of his kind. The only other buddy he has is loudmouth ladybug Bully. One day, Tabaluga and Bully are lured to Iceland, which is ruled by evil Lord Arktos. When he meets beautiful ice princess Lilli there, it’s love at first sight. Lilli takes Tabaluga to see Arktos, without realizing Arktos wants to do away with all the dragons so he can freeze Greenland. But little does Arktos suspect that Lilli has fallen in love with Tabaluga as well. She helps him and Bully escape from Iceland. Through the strength of their love, Tabaluga finally learns how to breathe fire. To foil Arktos’s evil plan and save Greenland from his army of polar bears, Tabaluga and Lilli have to muster all their courage, and stick together like fire and ice… 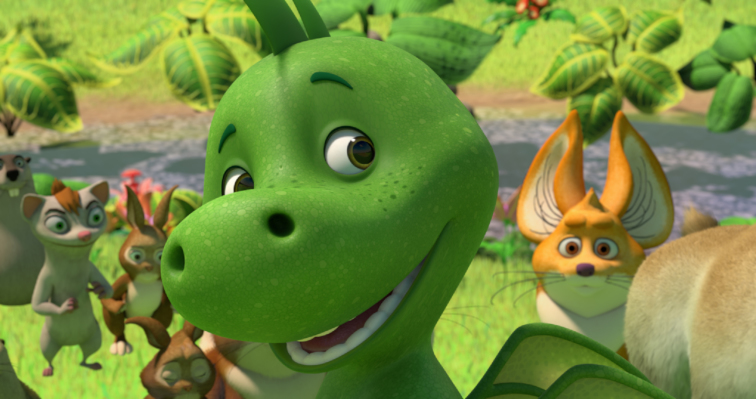 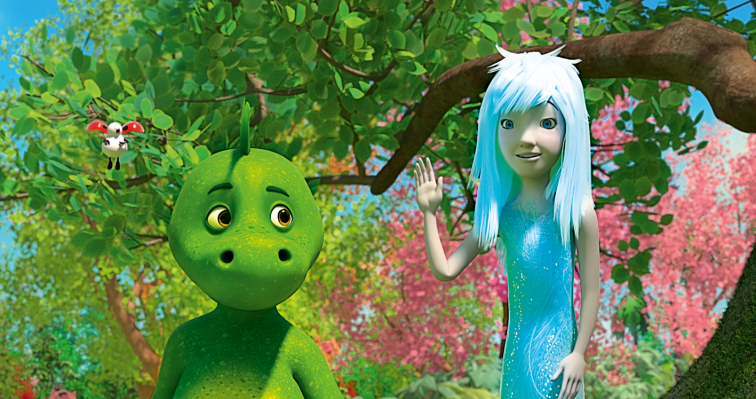 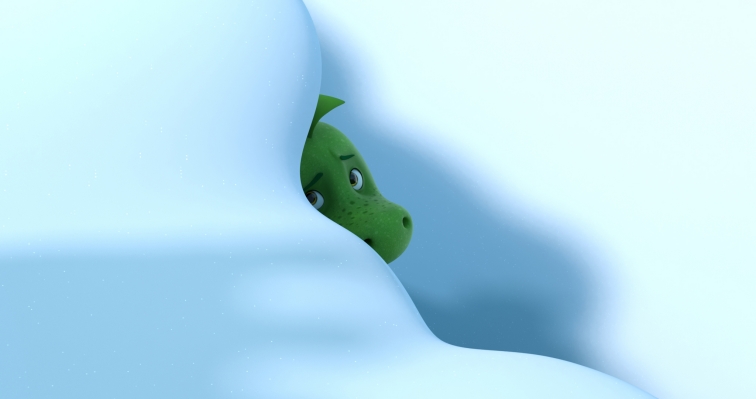 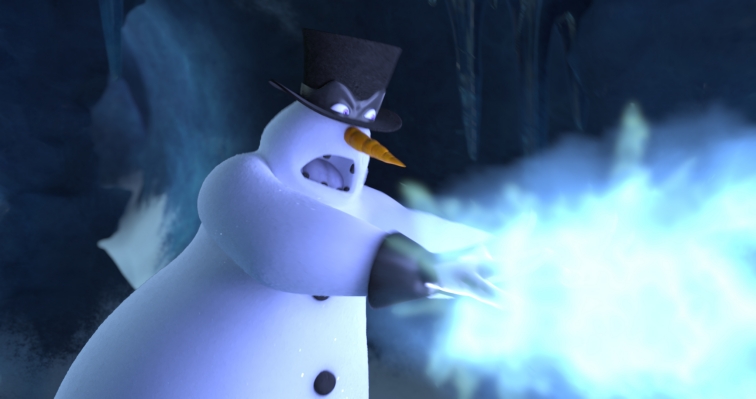 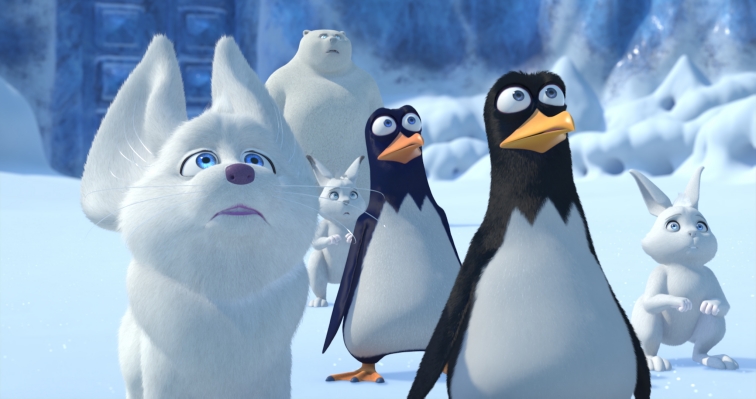 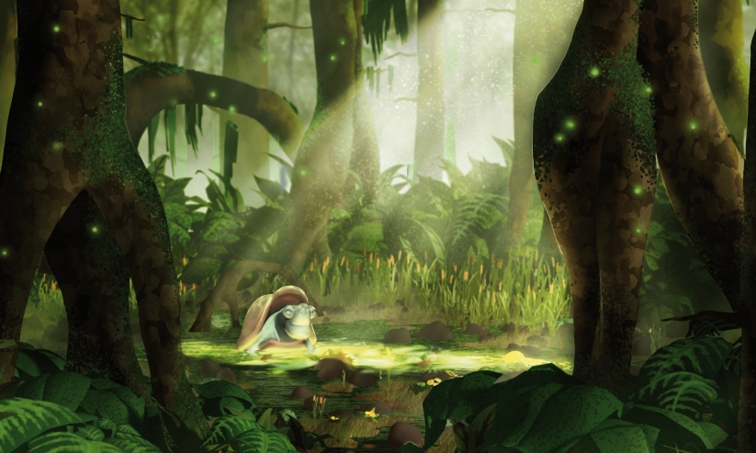 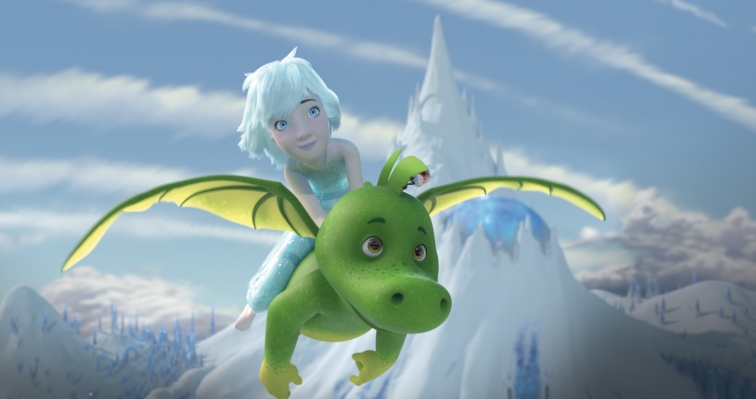 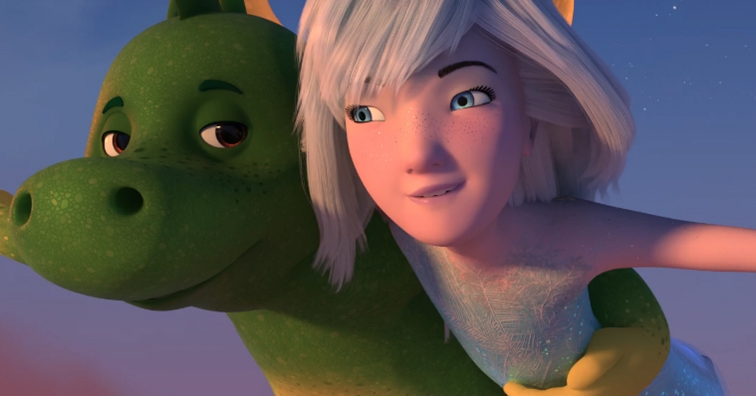