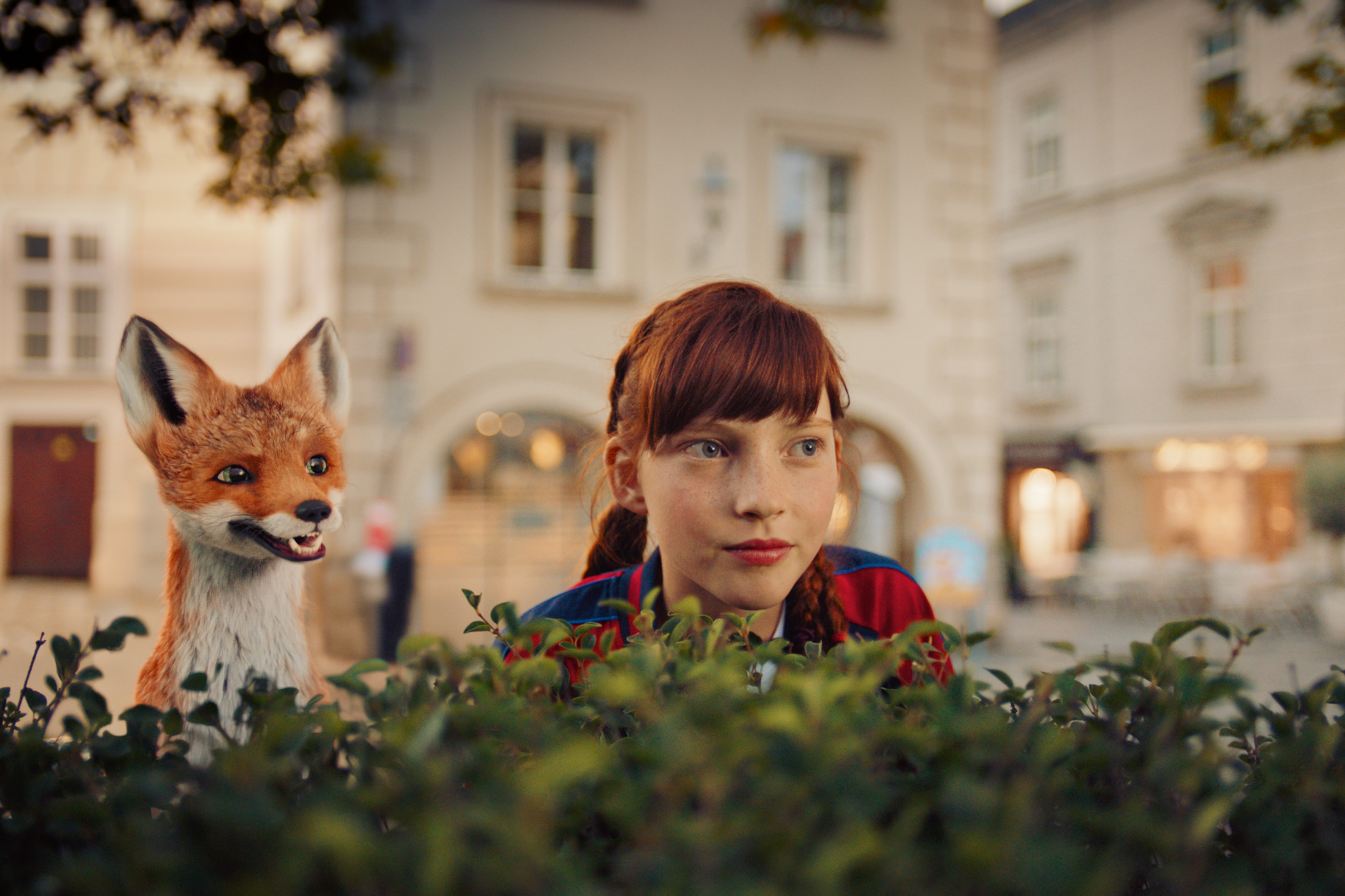 GLOBAL SCREEN adds THE SCHOOL OF THE MAGICAL ANIMALS, based on the s... 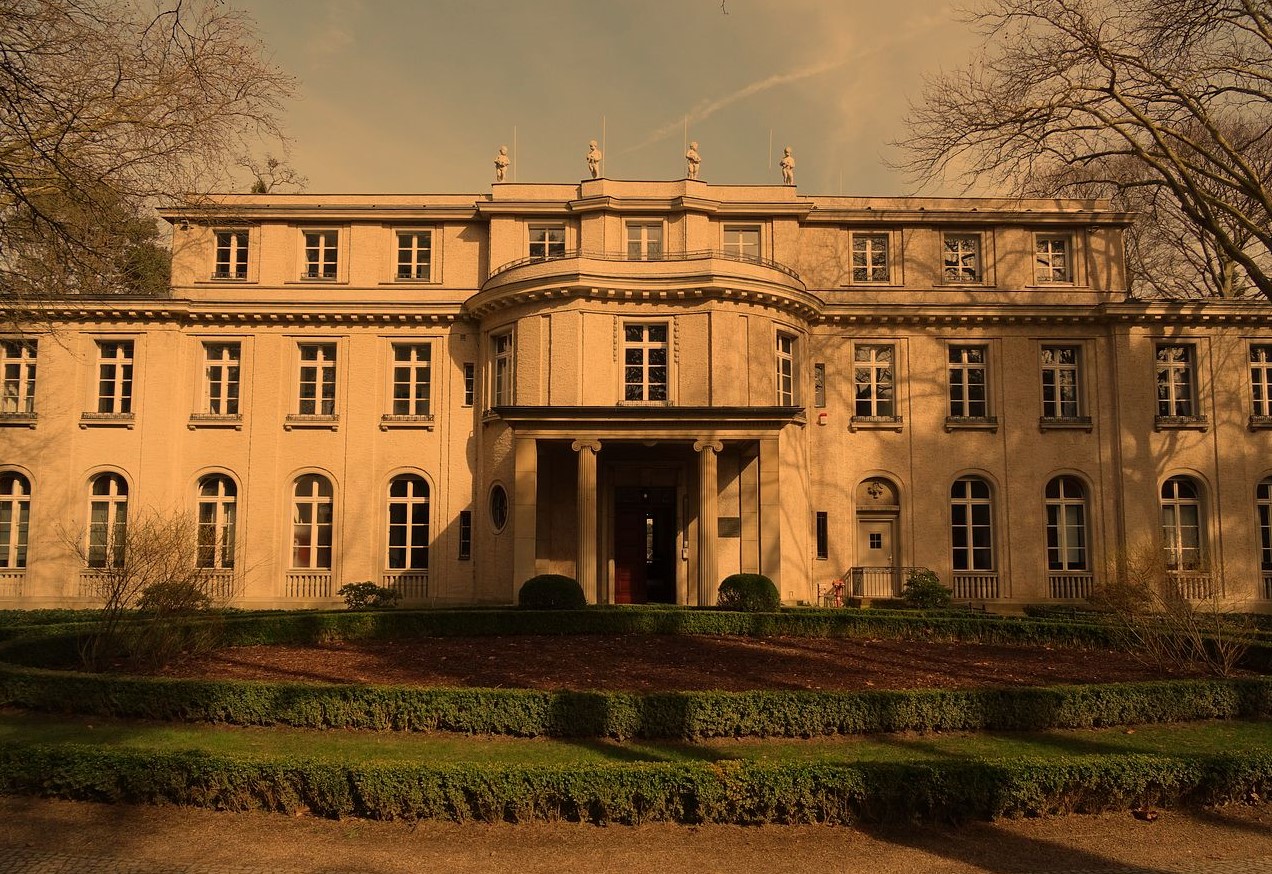