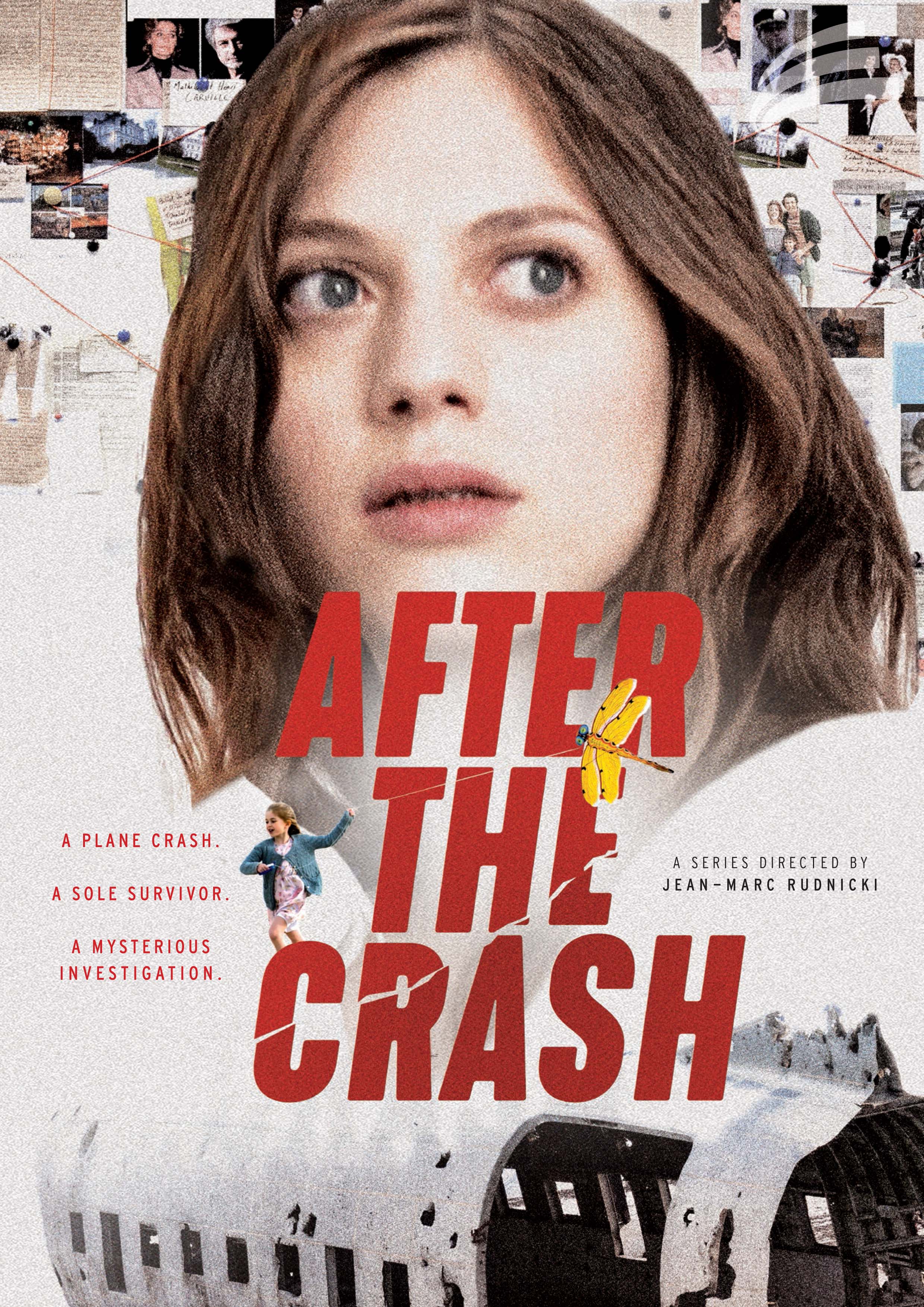 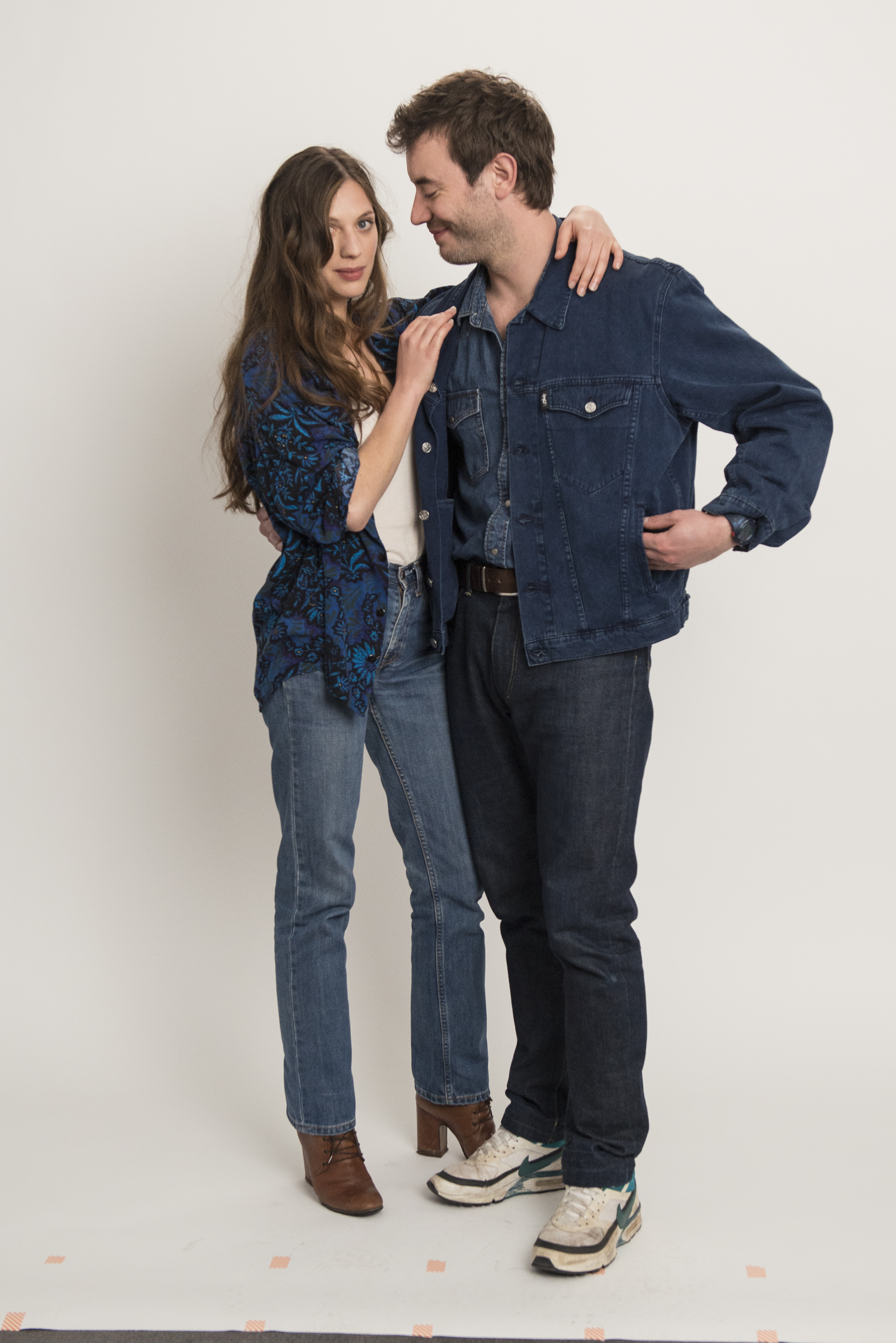 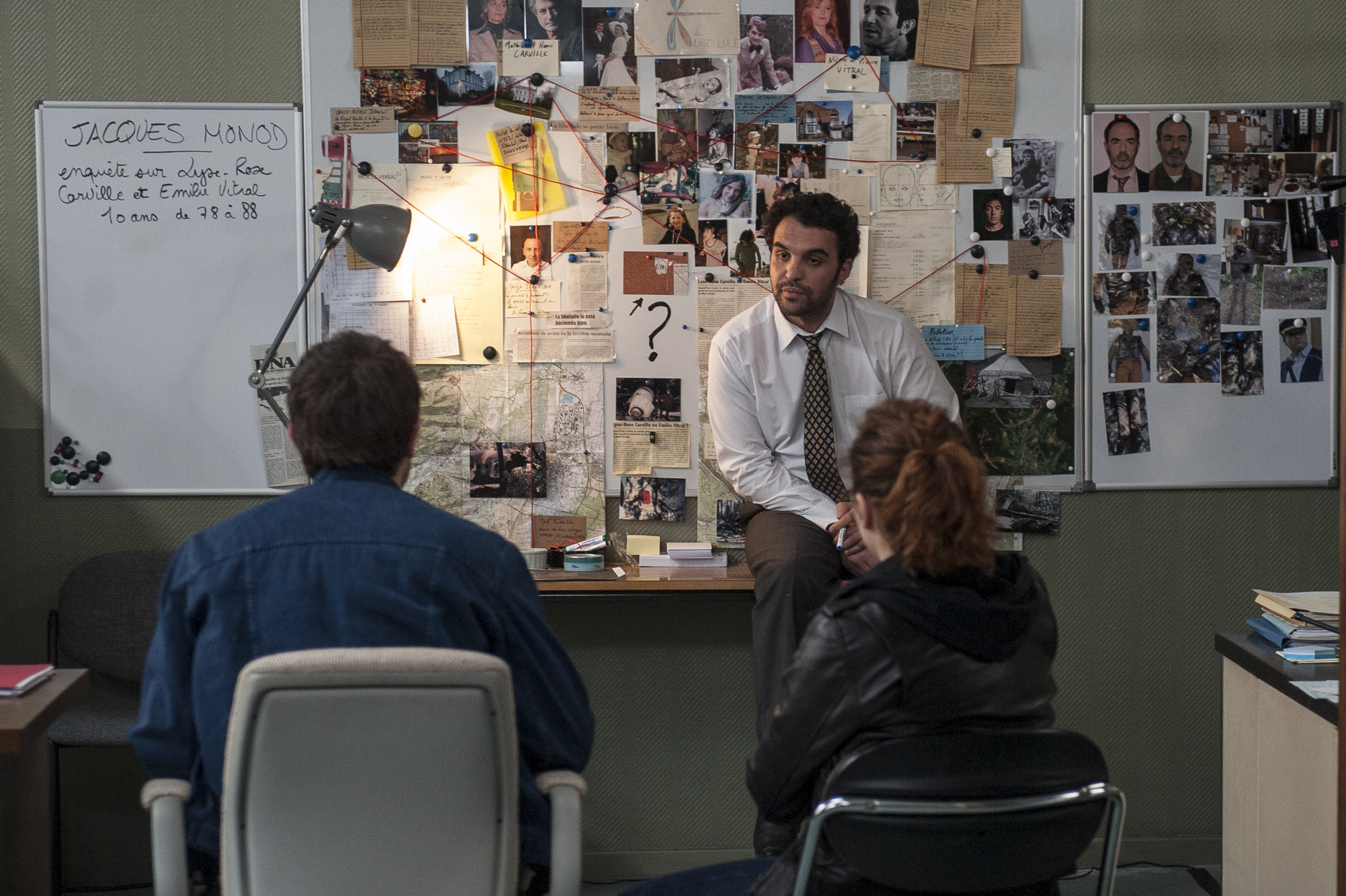 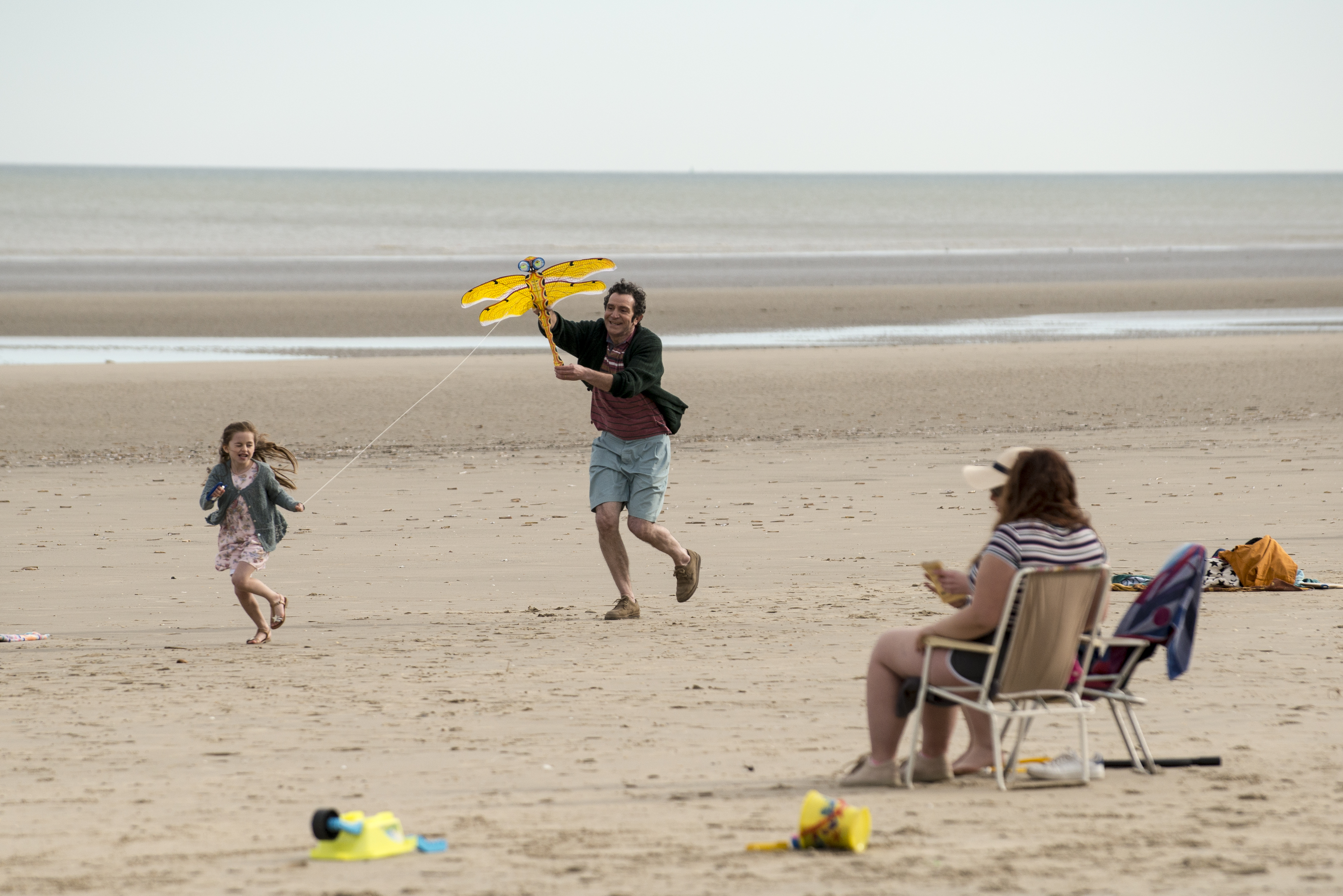 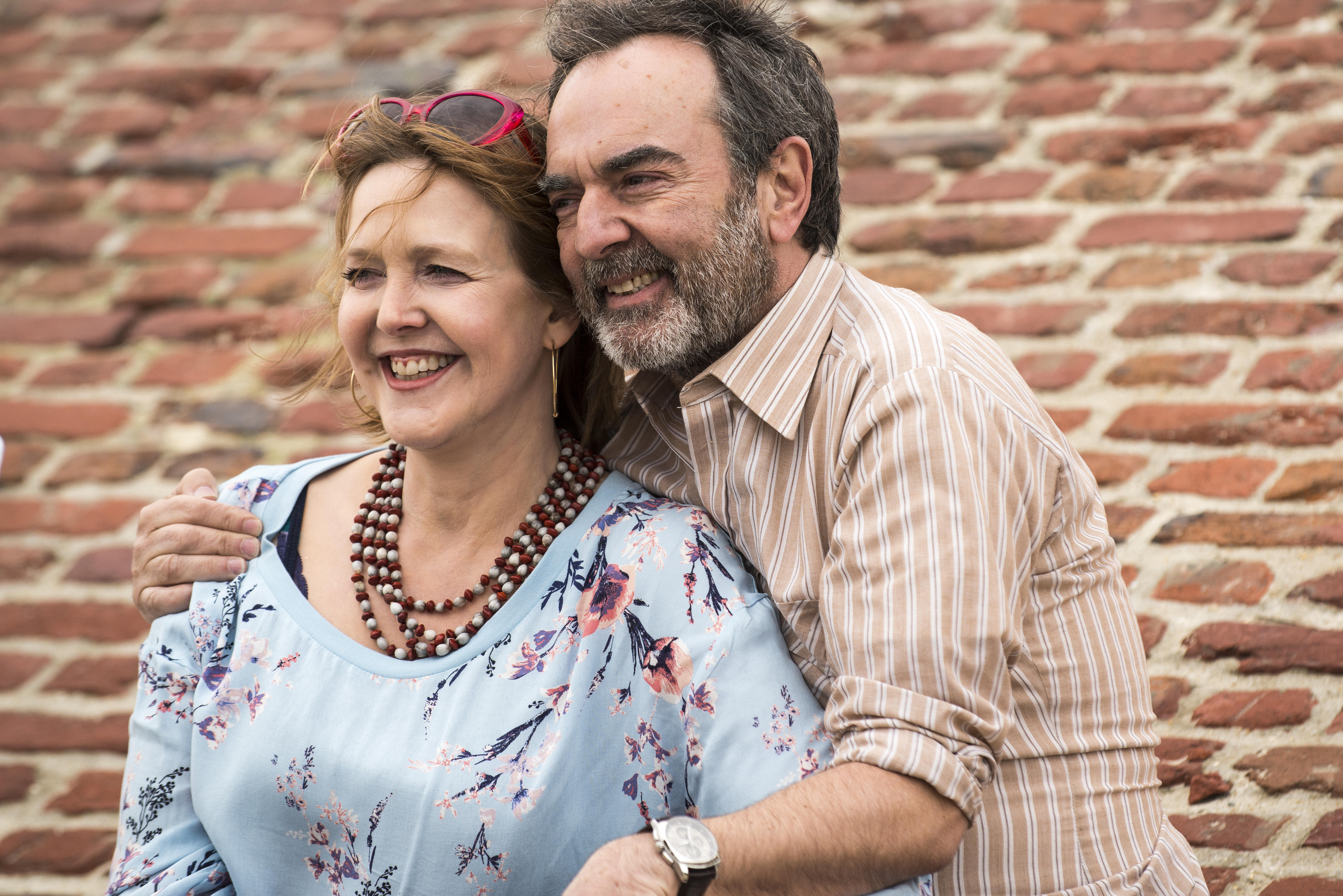 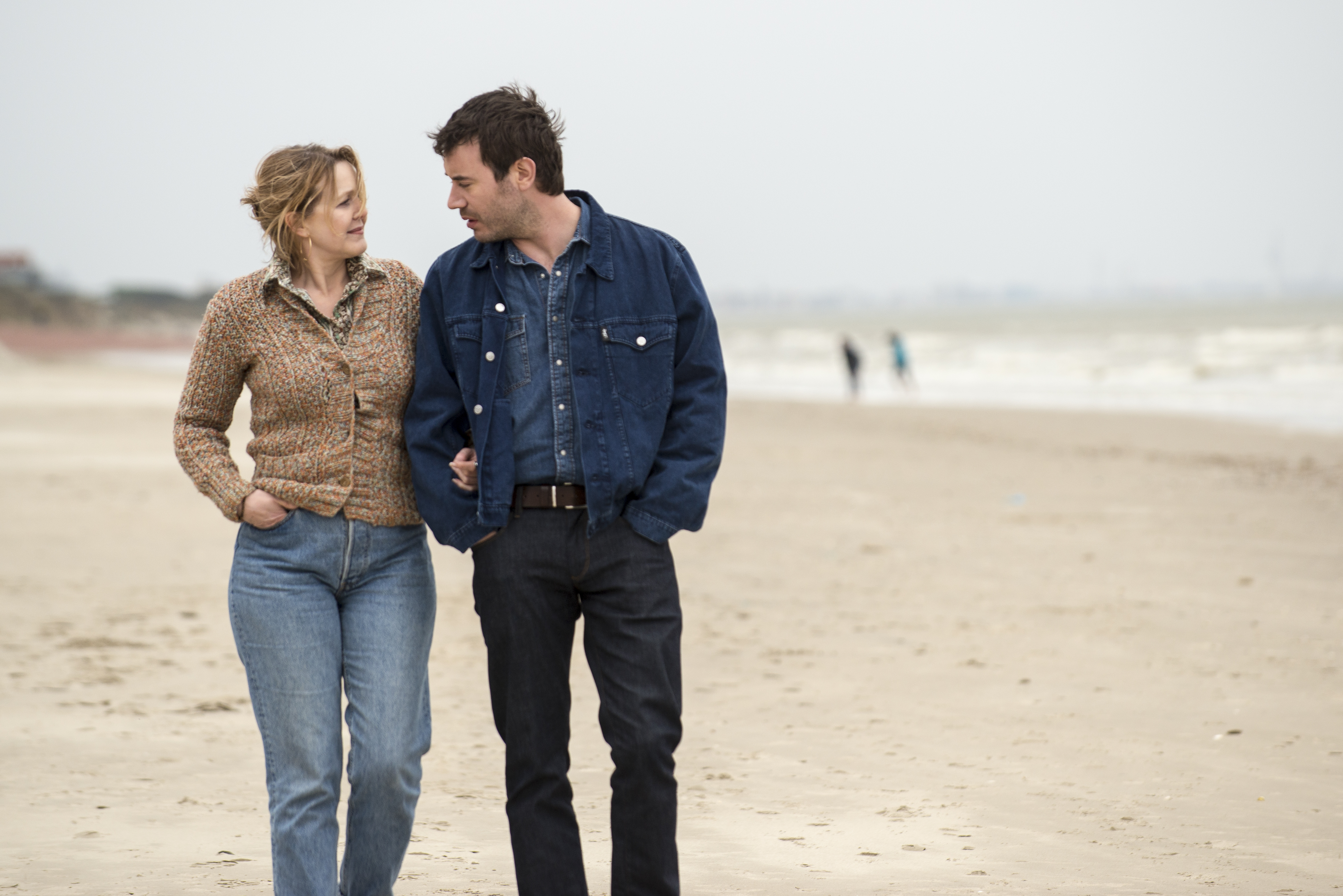 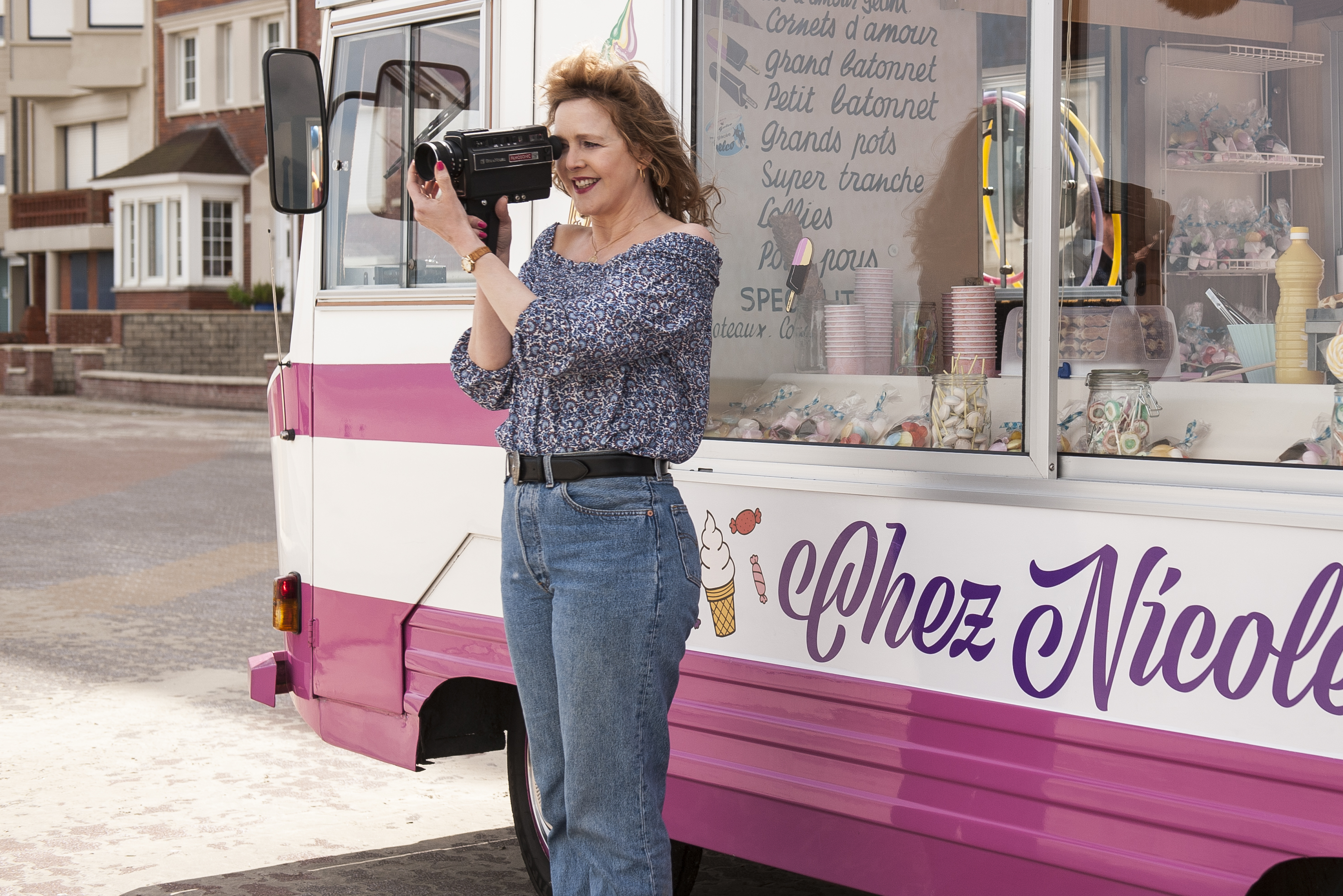 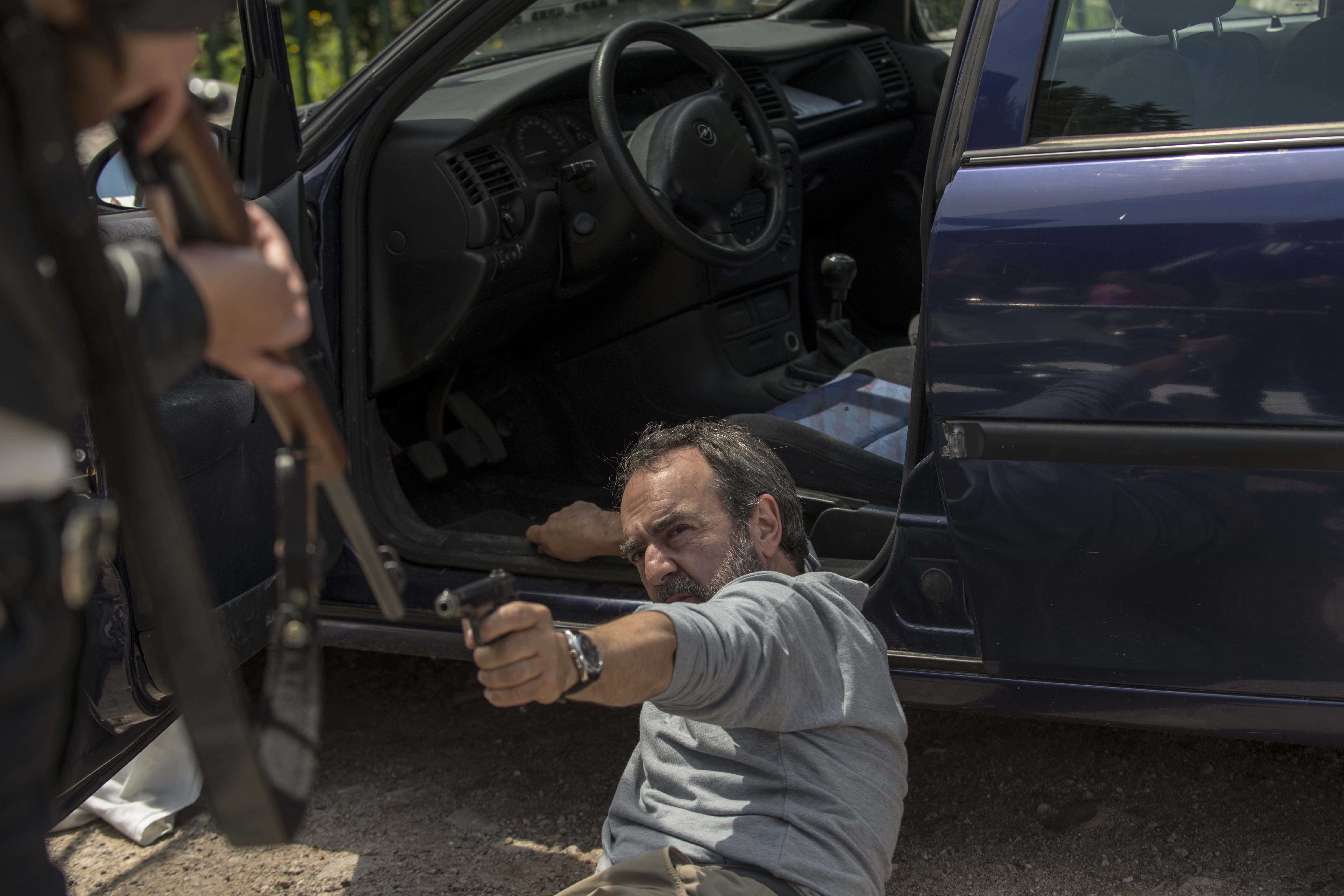 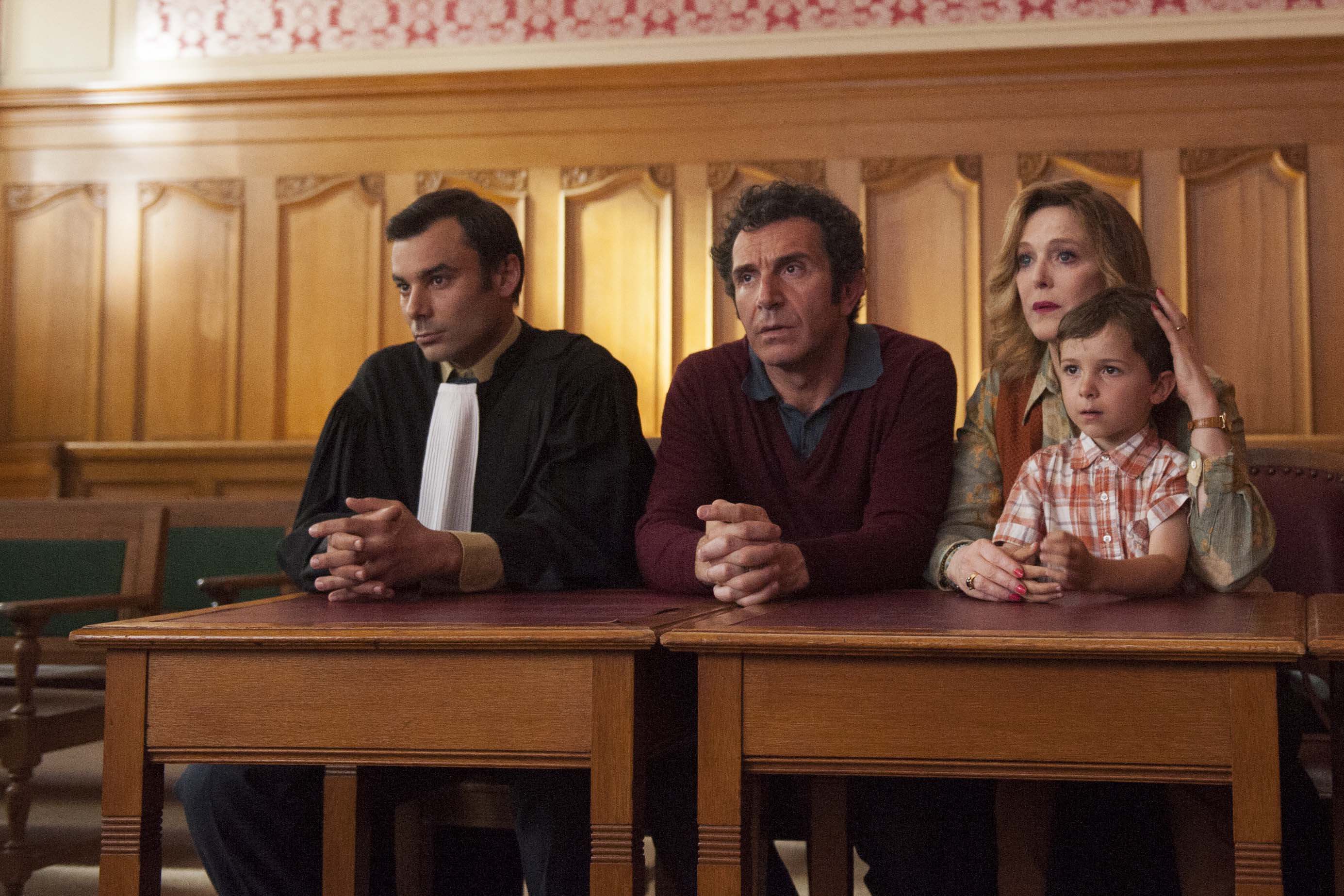 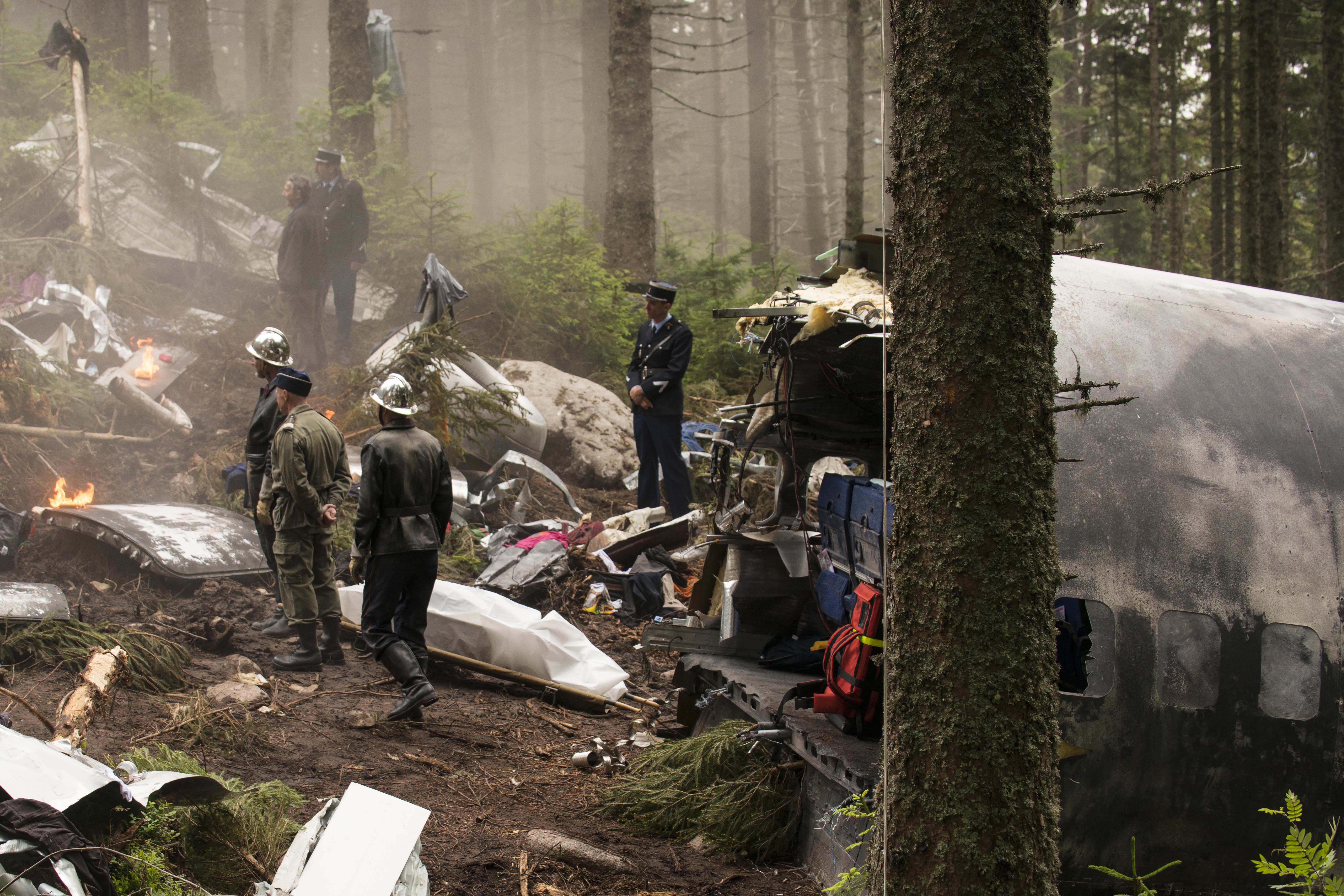 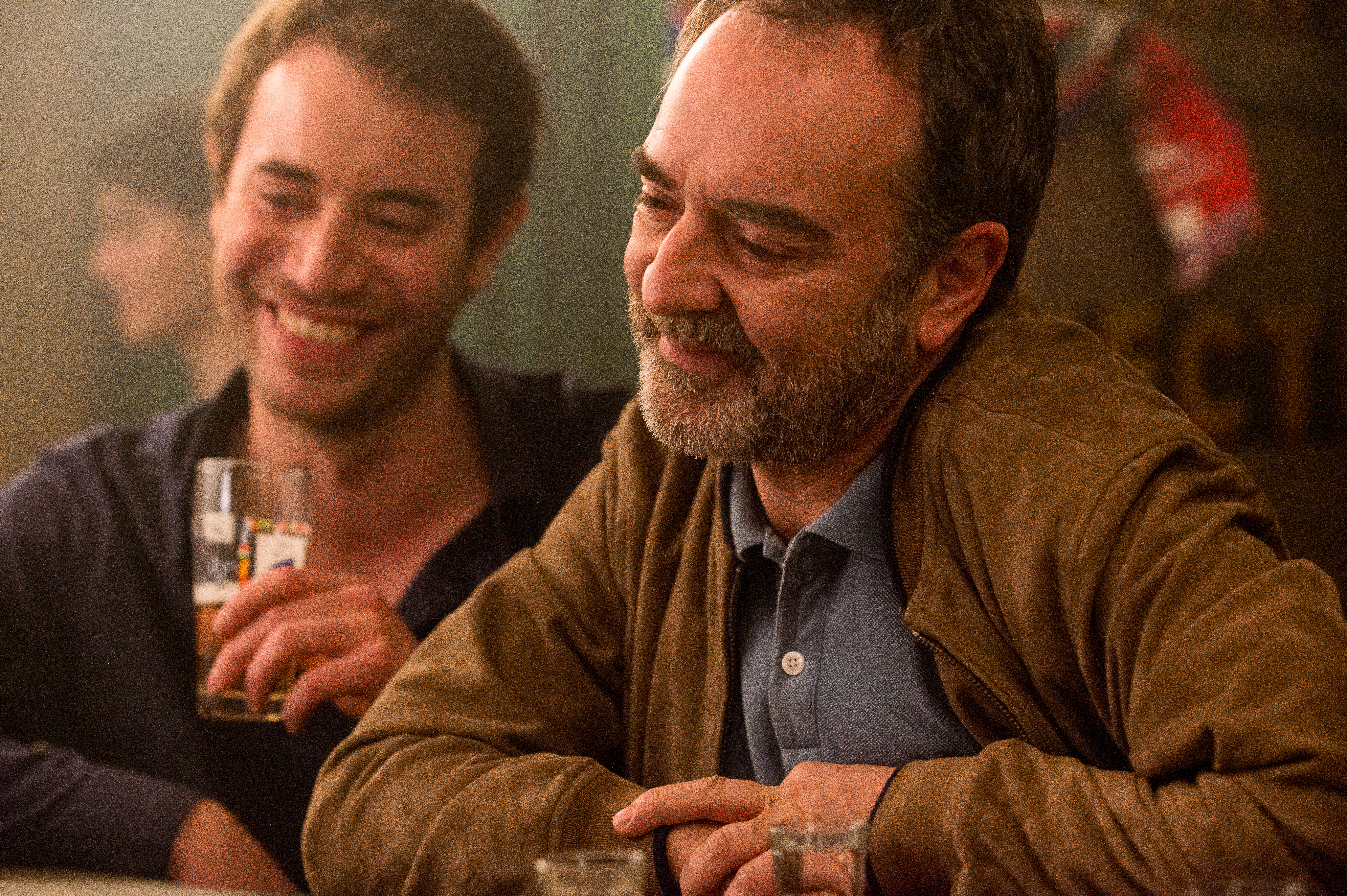 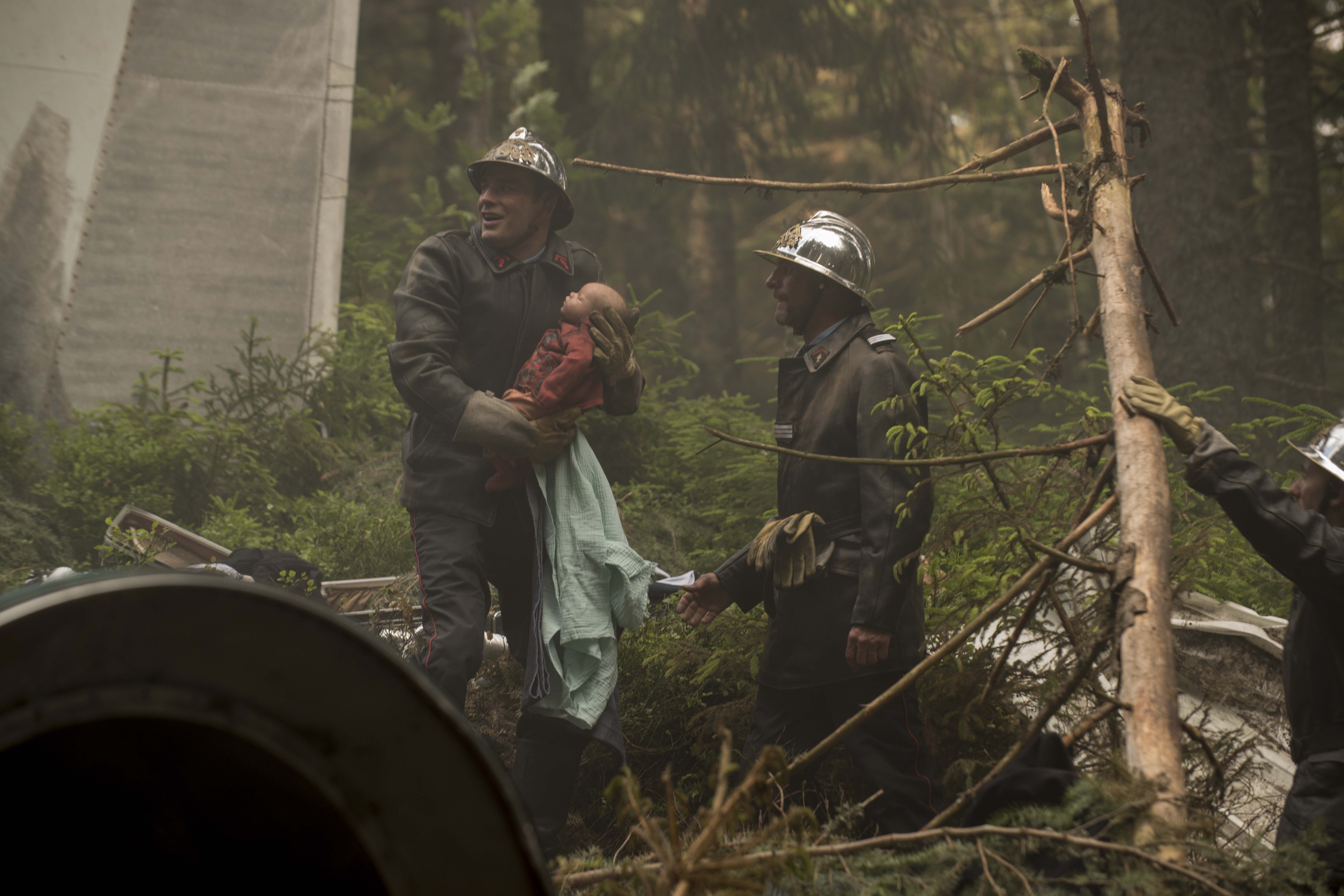 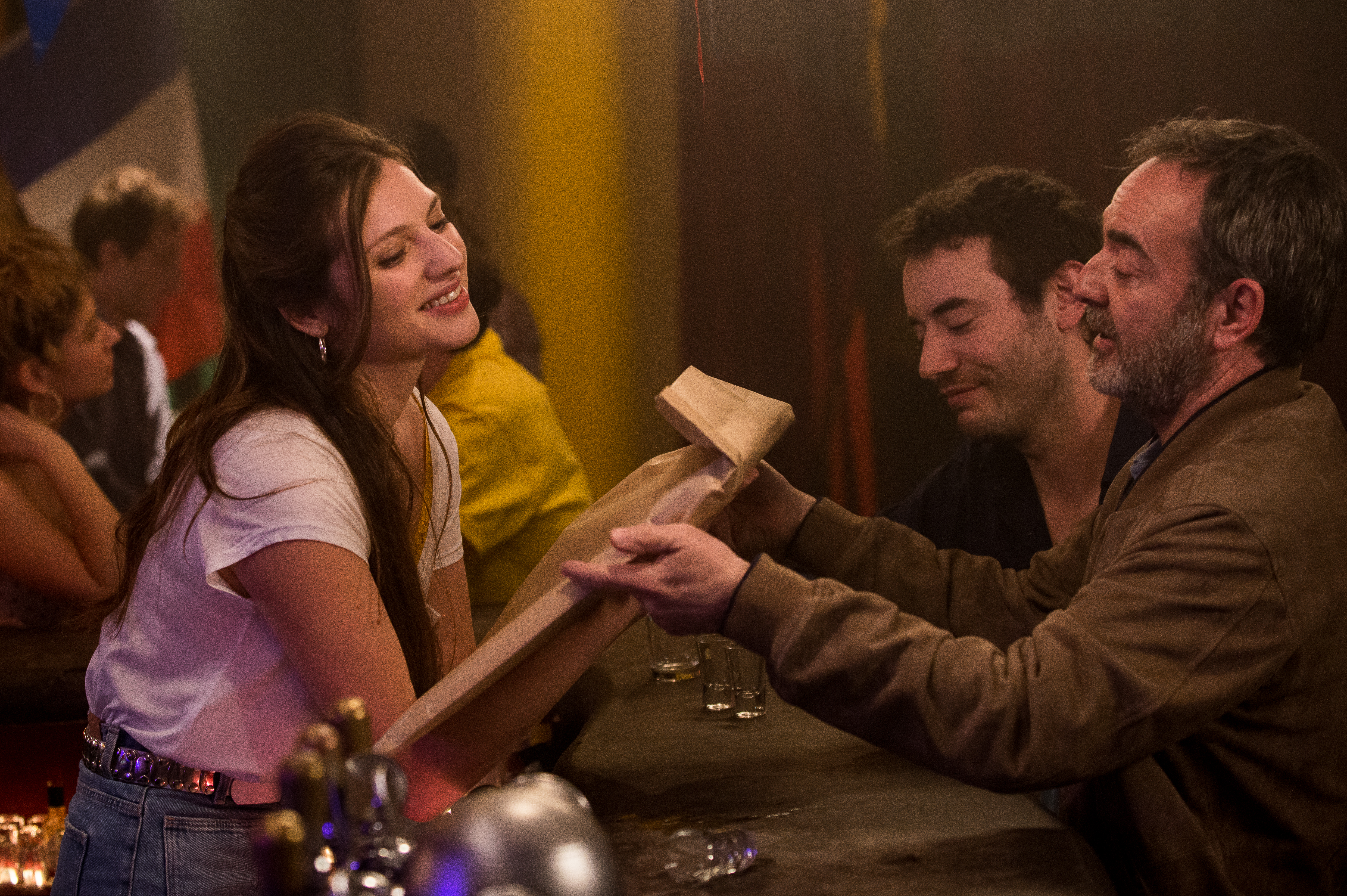 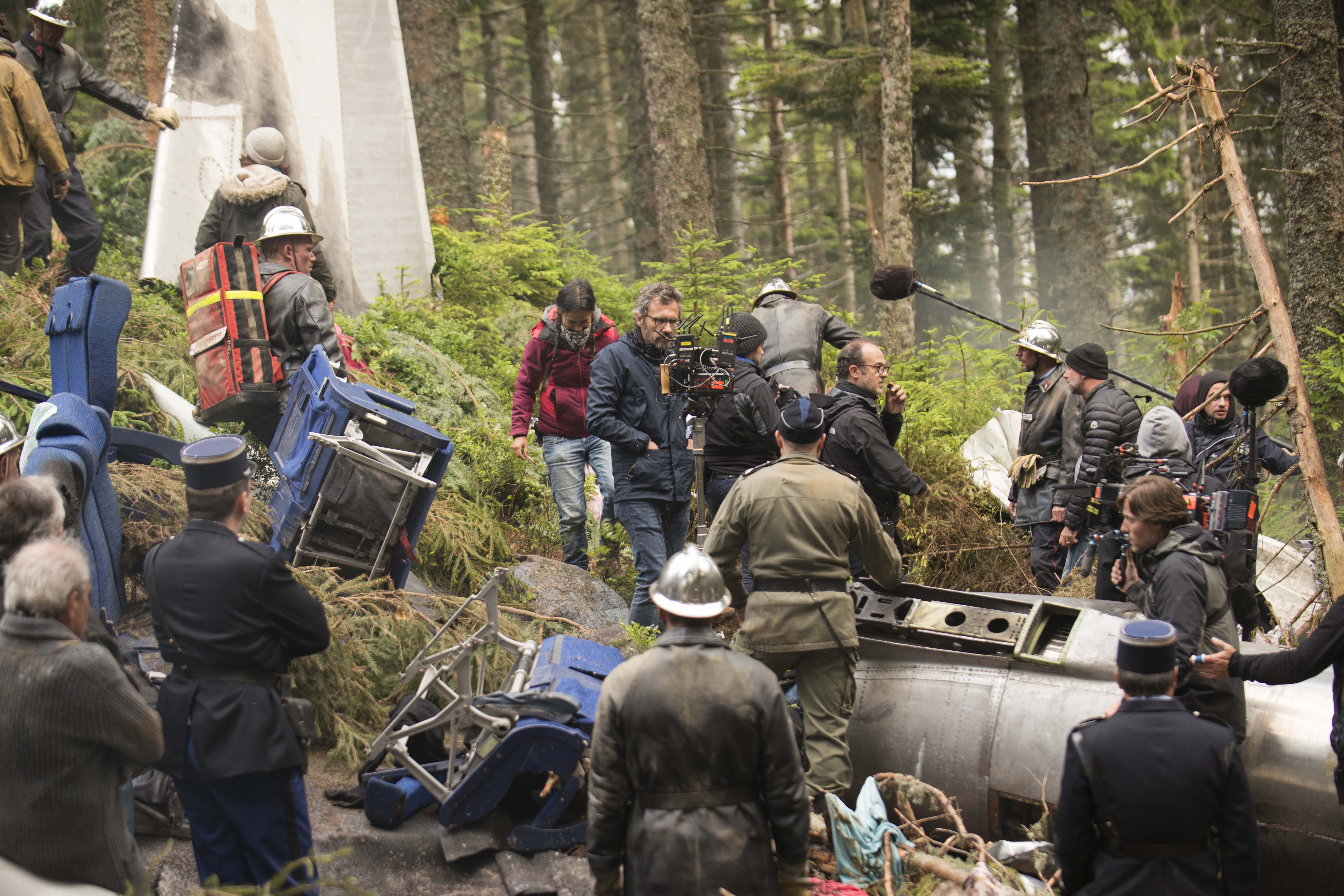 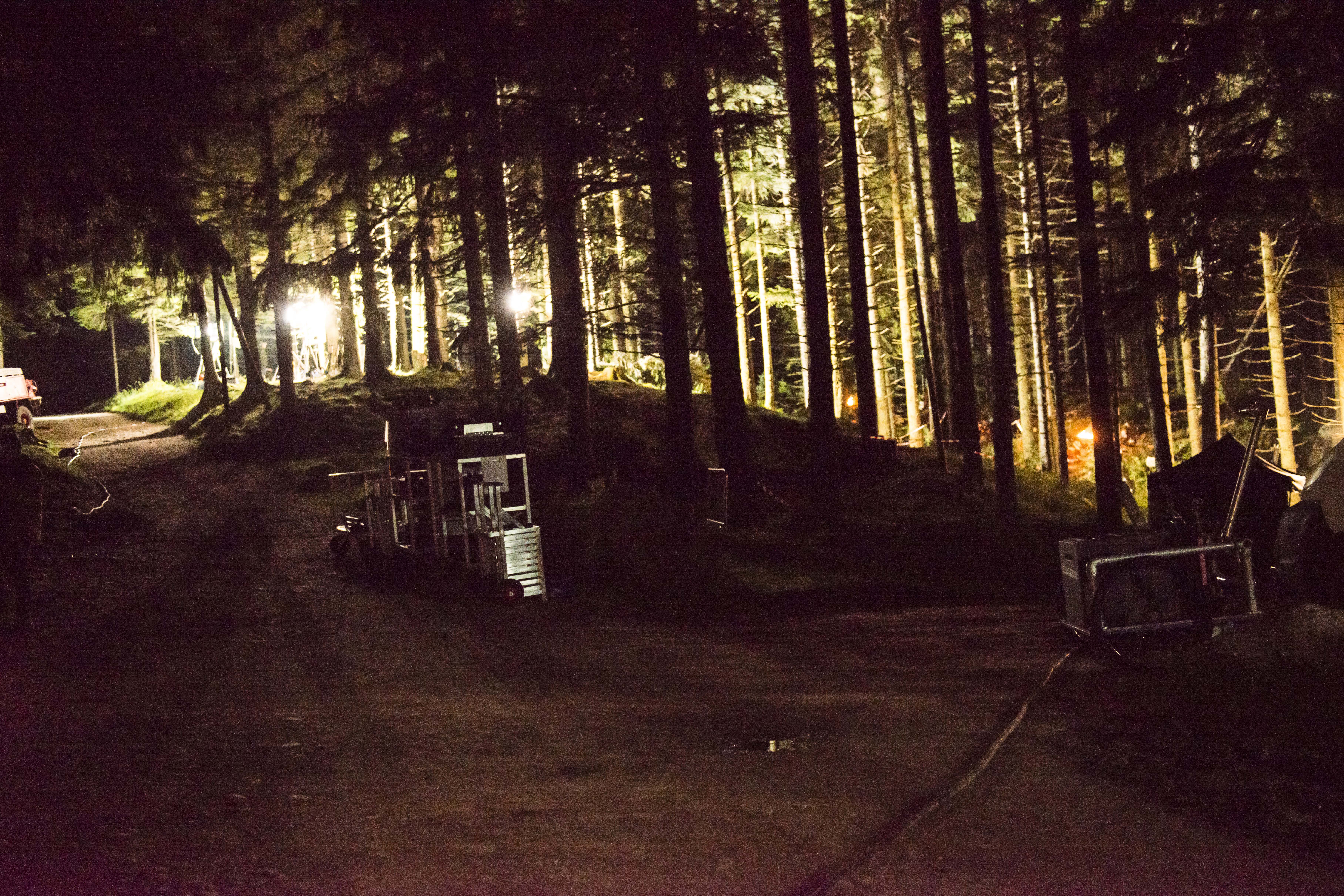 When a plane to Paris crashes in the Alps, there is only one survivor - a little baby girl. Two families claim the child - and 20 years later, Emilie sets out to solve the mystery herself.

Just after midnight on December 23, 1977, a night flight between Istanbul and Paris plummets toward the Swiss Alps, crashing into a snowy mountainside. Within seconds, flames engulf the plane, which is filled with holiday travellers. Out of all the passengers, all but one perish. The sole survivor is a three-month-old girl--thrown from the airliner before fire consumes the cabin. But two infants were on board and in 1977, DNA tests do not exist. Is "the Miracle Child of Mont Terri" Lyse-Rose or Emilie? The families of both girls, who have nothing in common, step forward to claim the child. 20 years later, a private detective tasked with solving the mystery of the girl known as “Lylie”, is found murdered. He had just entrusted a secret notebook into the hands of Emilie, now a beautiful young woman. From there, the investigation starts again and the mystery unravels... “After the Crash” is a psychological thriller amid a moving human story. An action mini-series punctuated with a breathtaking countdown and a staggering outcome. 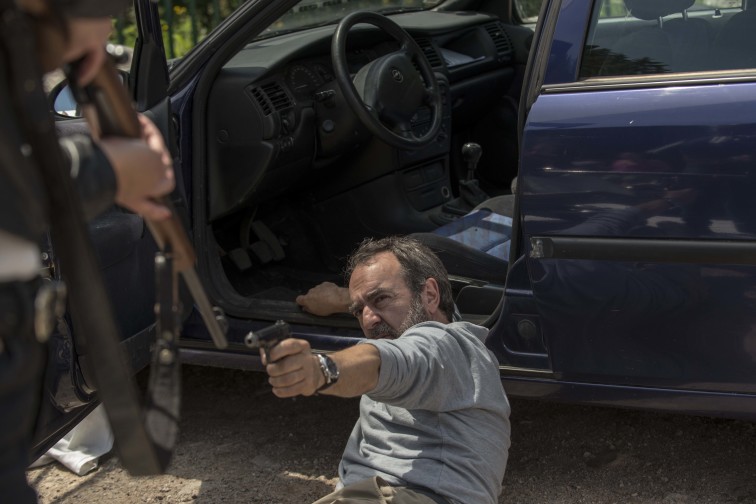 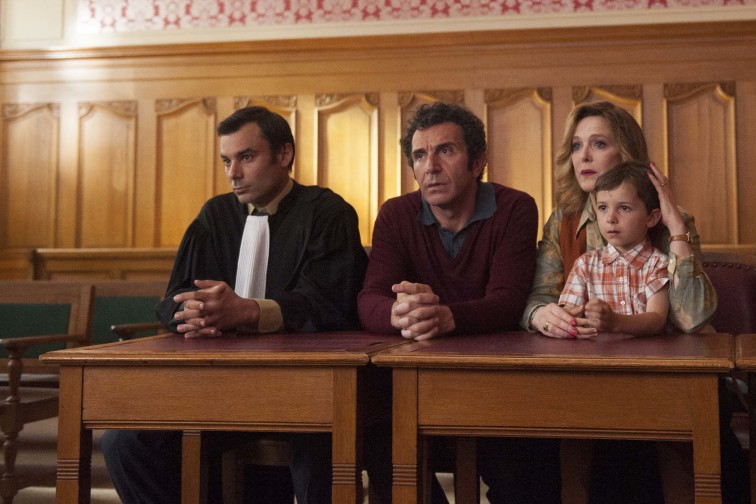 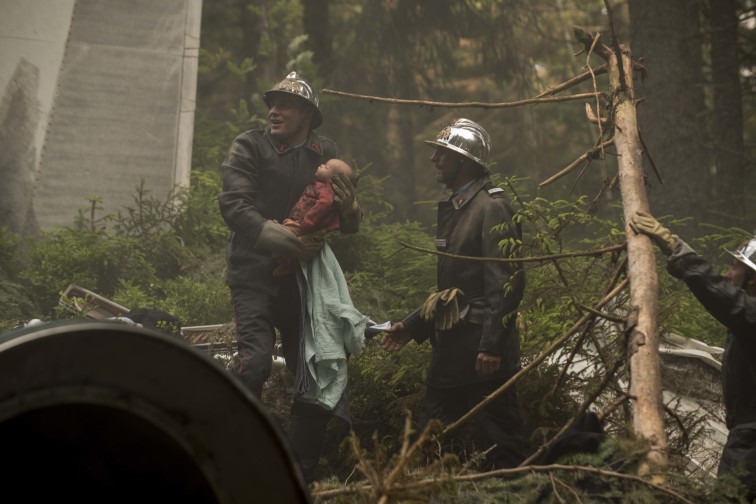 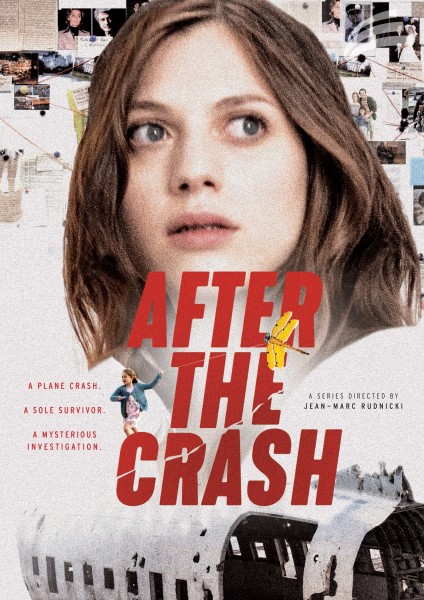 Global Screen, the international sales arm of the TELEPOOL Group, will be going to this year's inter...