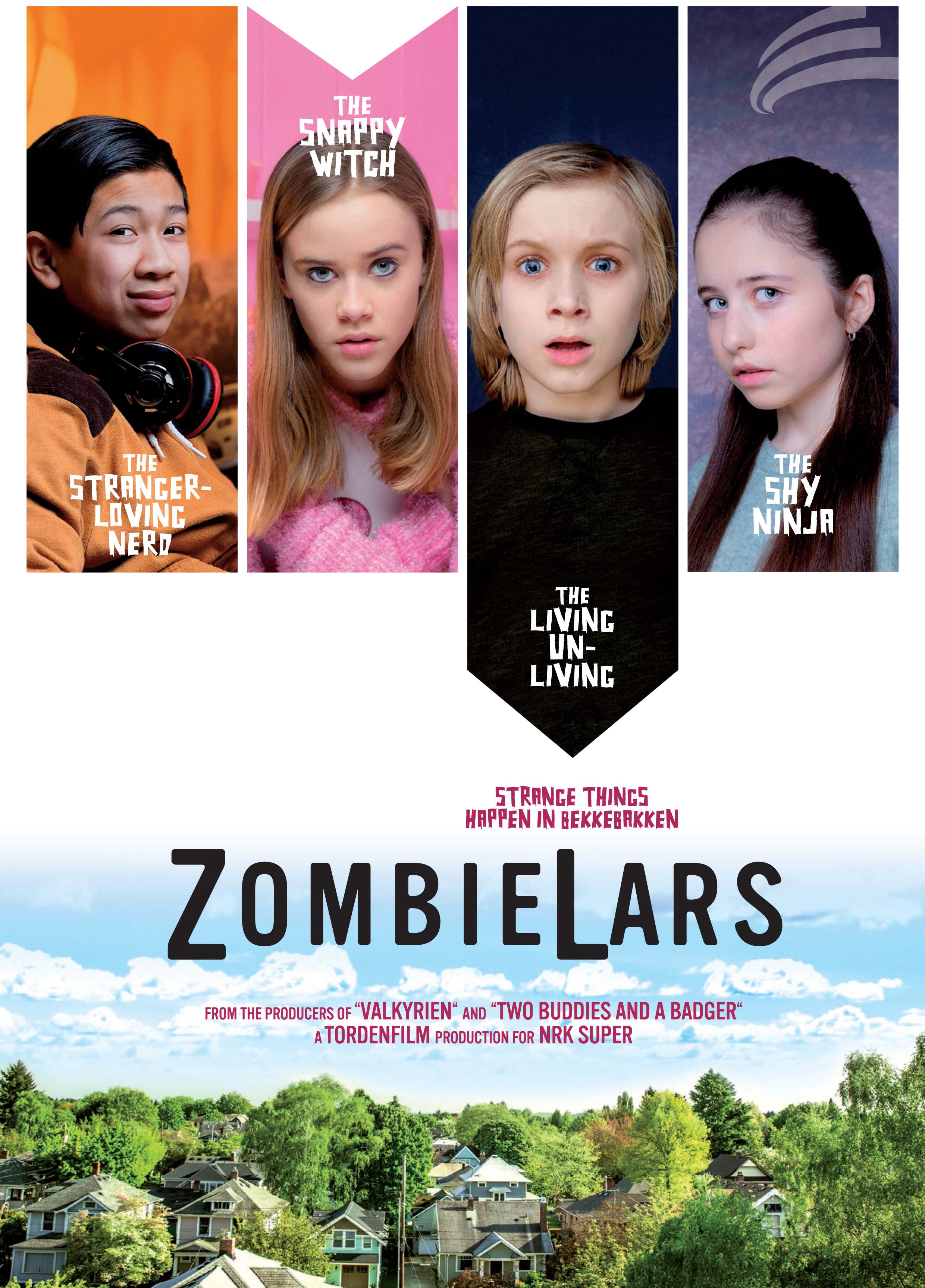 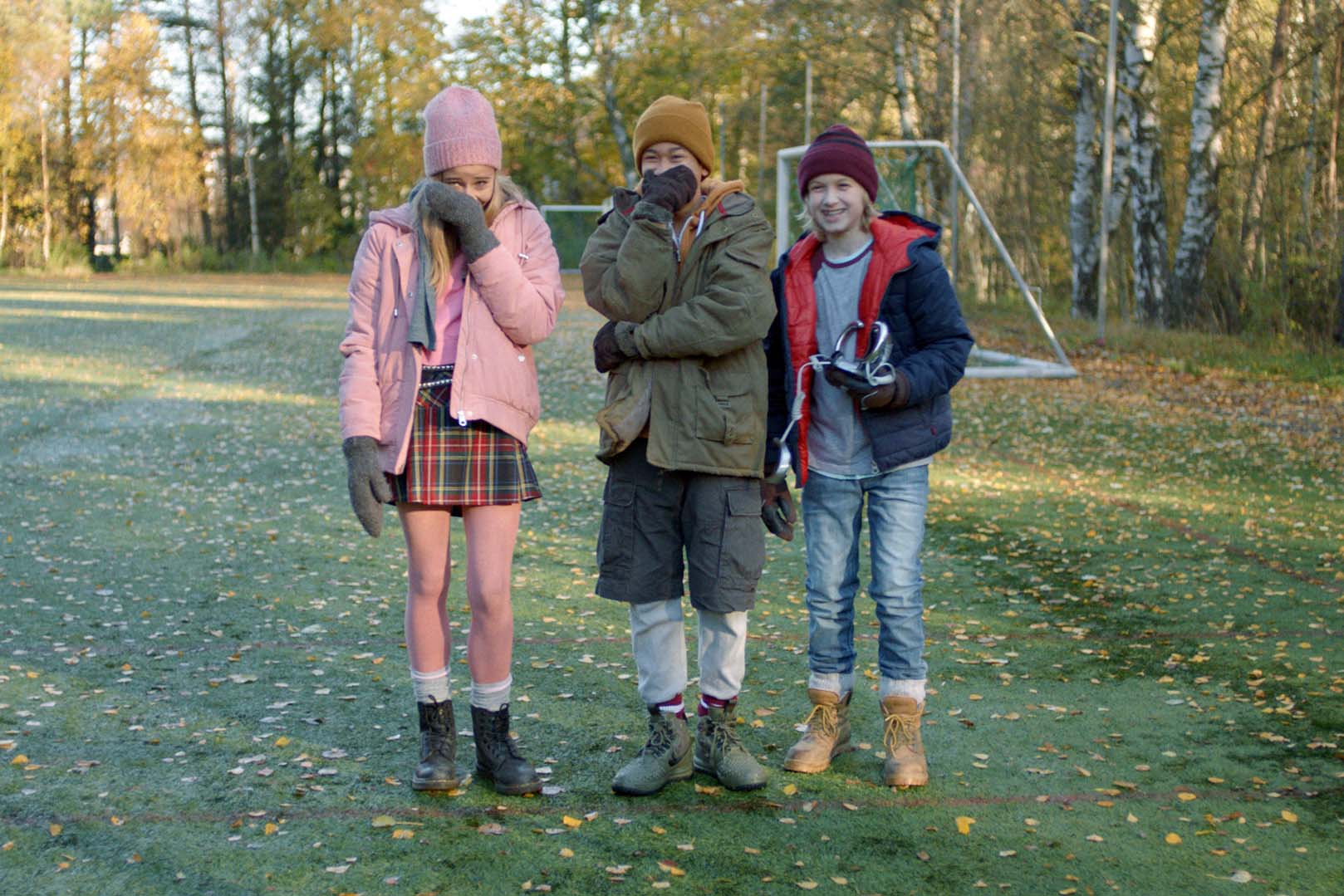 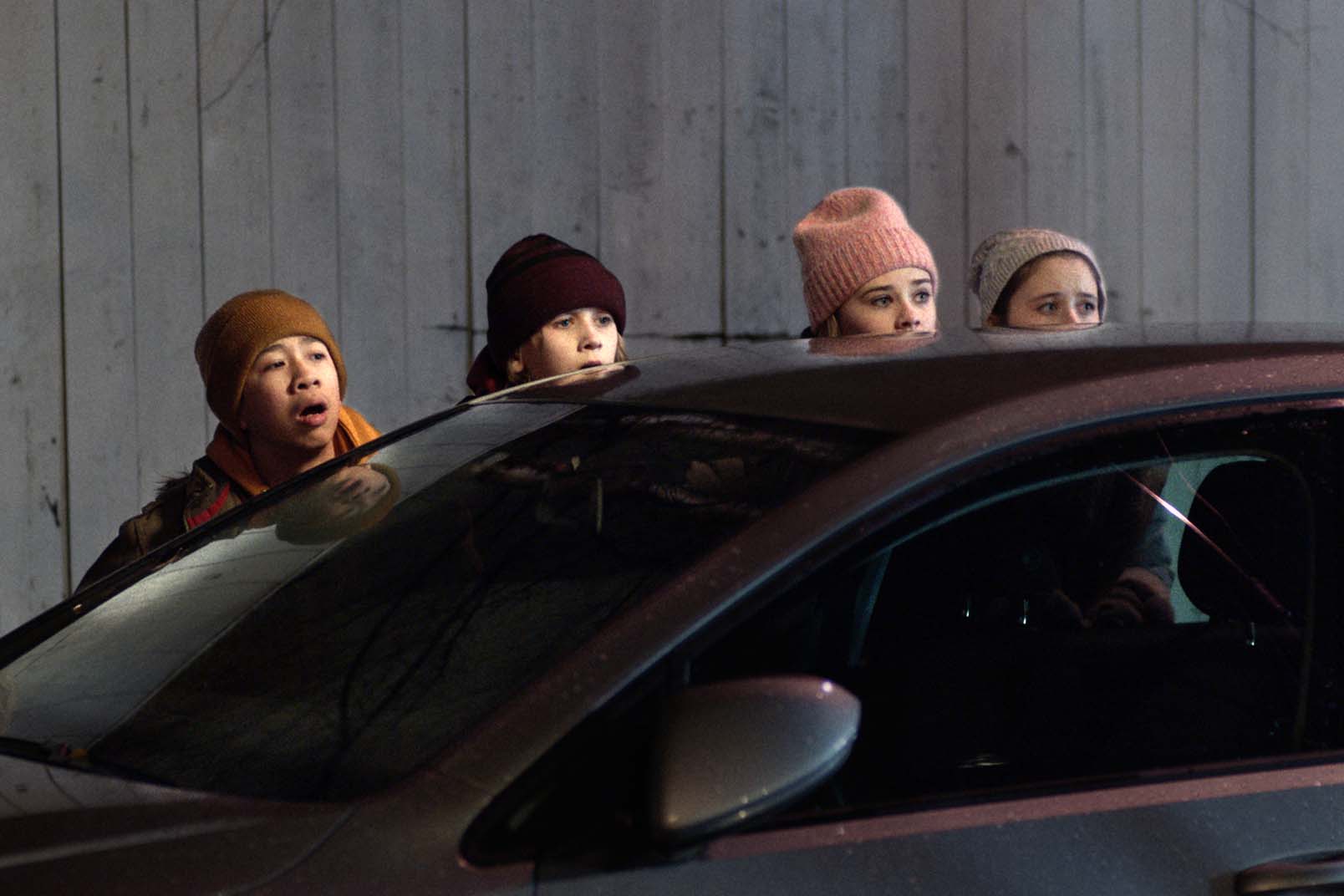 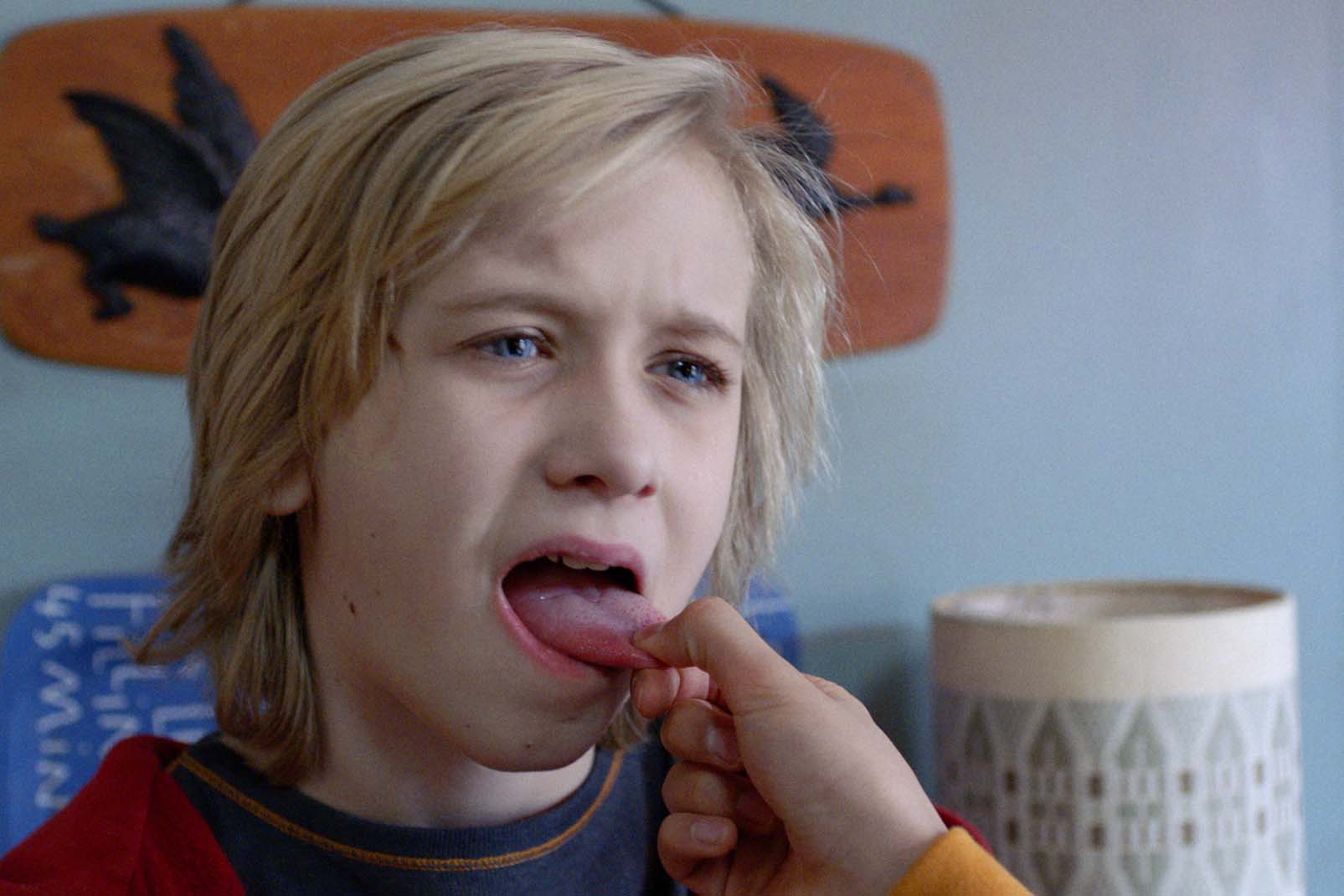 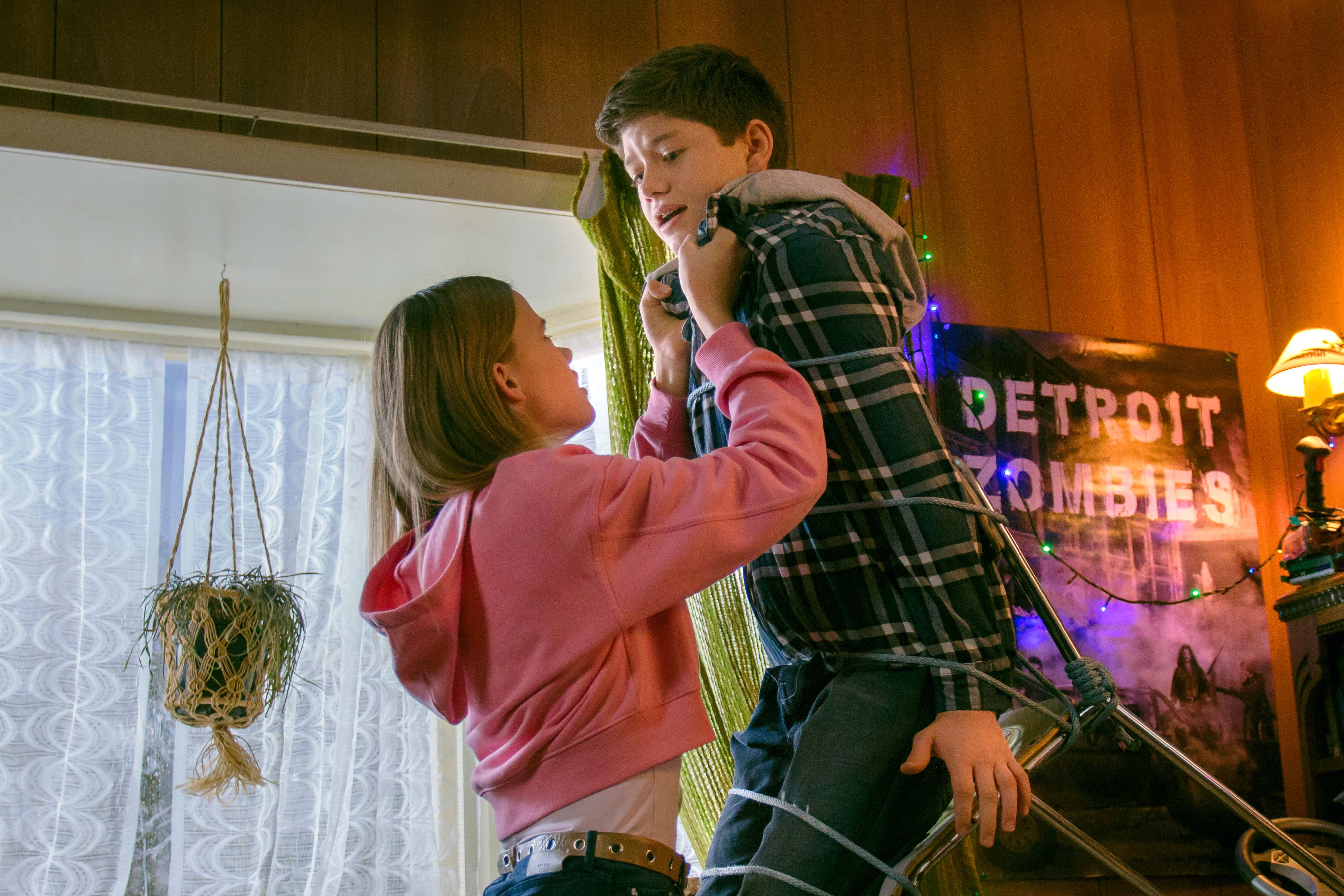 Season 2 finds Lars and his mother well established in Bekkebakken, where Lars now belongs to a cool crew of friends that includes Anna (half ninja), Tess (quarter witch) and Robert (a regular boy).

To be a group makes it a little easier to be different in Bekkebakken. But not much. Principal Torill turns the screws, making it even more difficult for our friends at school. The fact that our heroes have become friends with Torill's children does not help her mood either. On the contrary, the foursome discover new and even more wicked sides to Torill’s malice.

The Coalition Against Everything Strange (CAES) is more active than ever, and now they have not only Lars in their sights, but his entire crew. A confrontation is inevitable, and the gang will need to use all their powers to prevail.

In this season, new Strangers appear in Bekkebakken. A ‘dog man’ turns out to be a very good friend to have, while Robert discovers that you should be careful about who you fall in love with. And what kind of Stranger is a Joker?

We also get to know our friends better: Anna explores what she can do with her invisibility, and we learn it's not the only ability ninjas have. Lars visits his father, and Robert remembers his mother. Tess learns more about what it means to be a witch and tries to clean up her own family mess. Or does she?

Lars and Anna strive to work out their feelings for each other, but the dark political winds blowing through Bekkebakken right before the election, don’t make it any easier. Is it possible for a ninja and a zombie to find love live in a society that hates what they are? 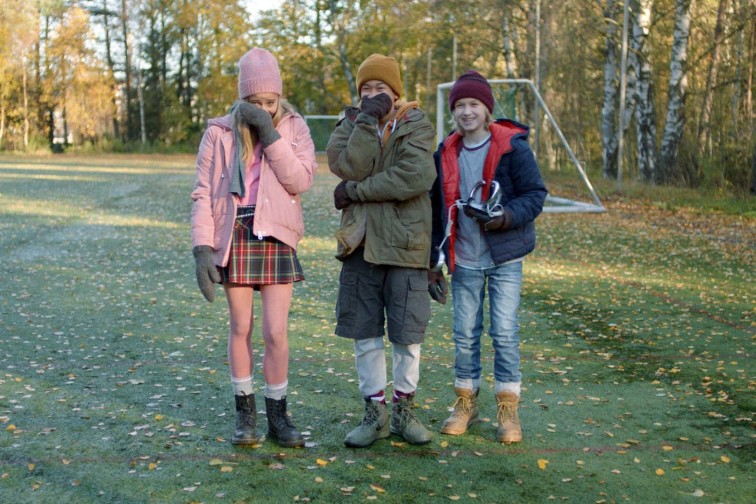 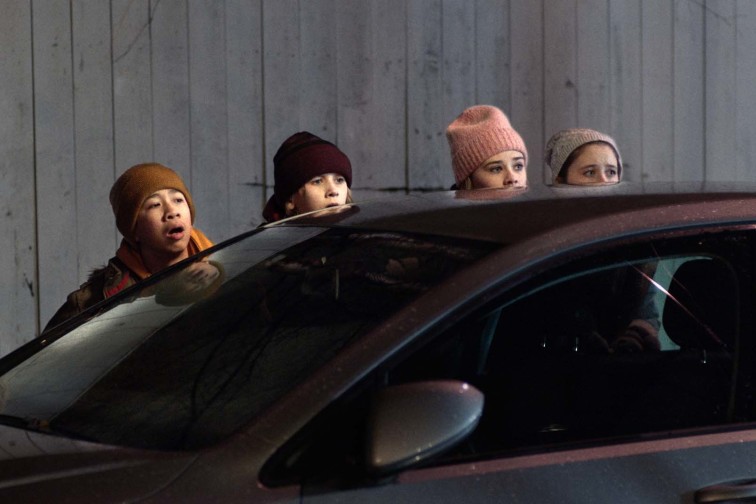 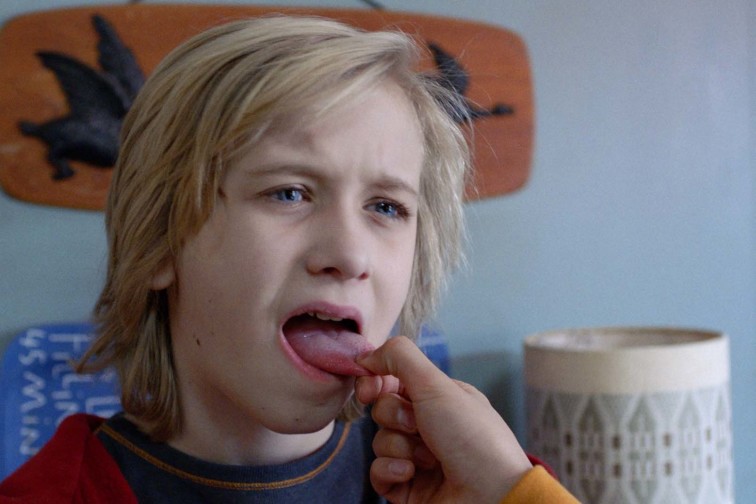 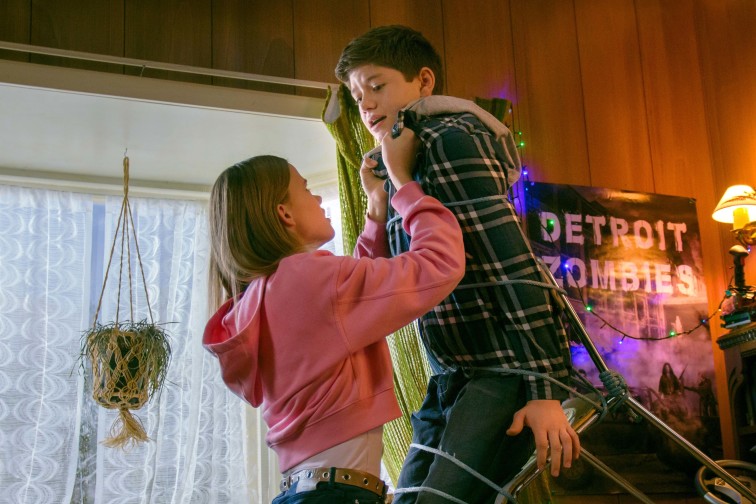 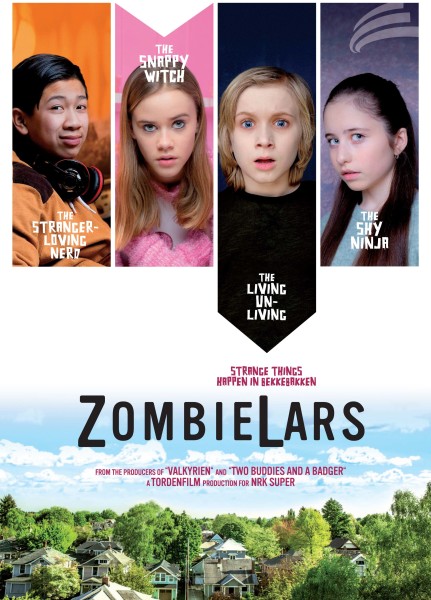