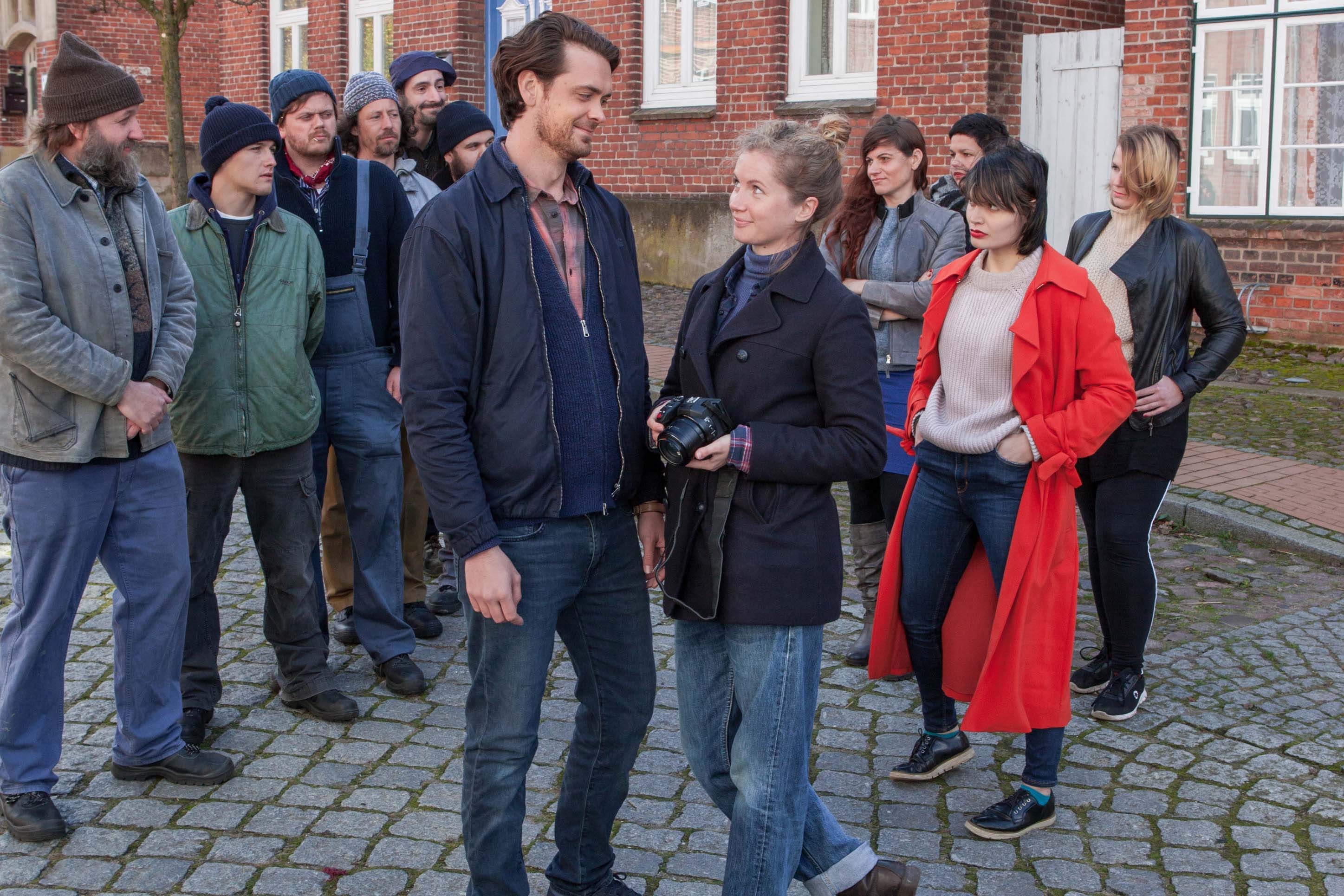 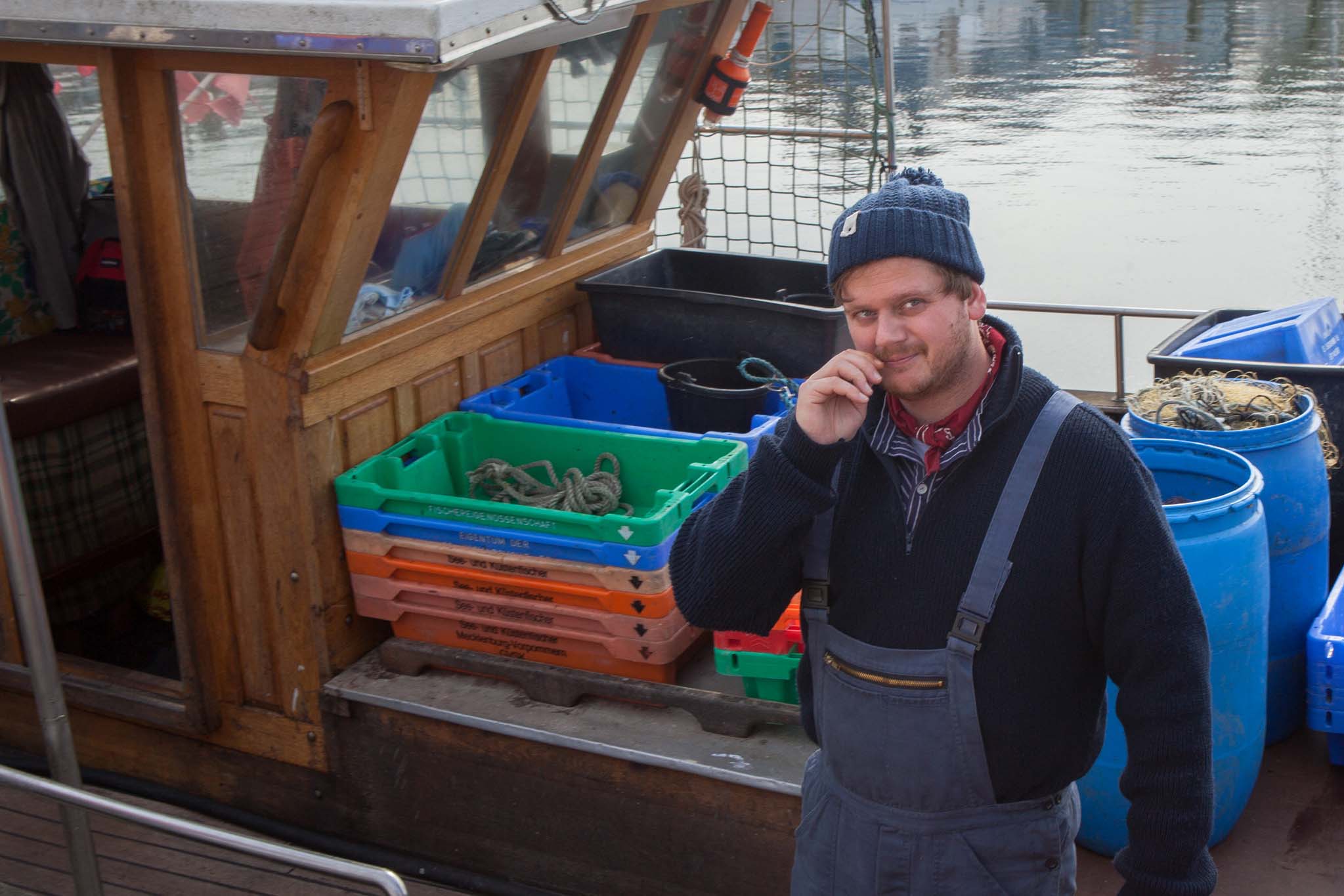 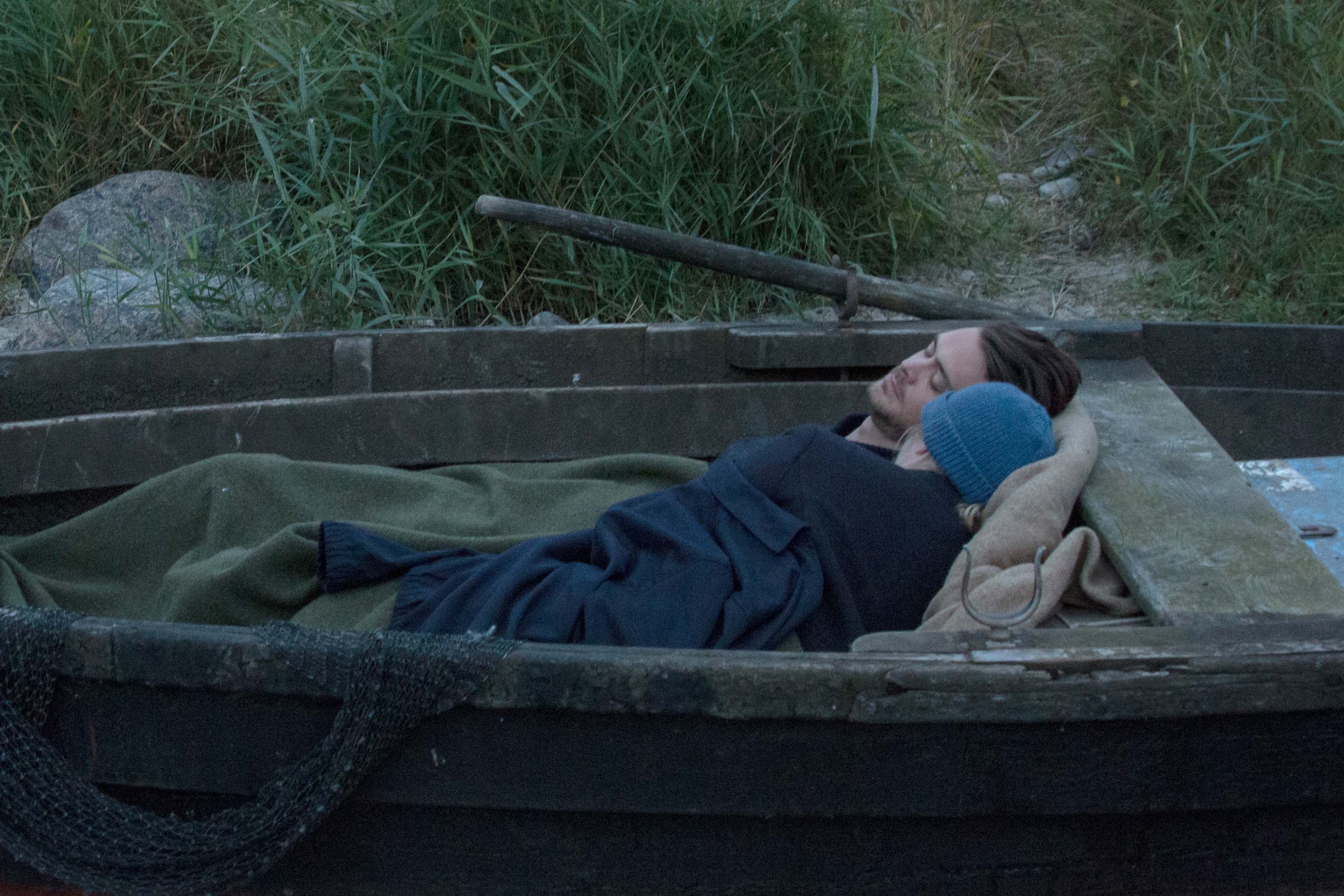 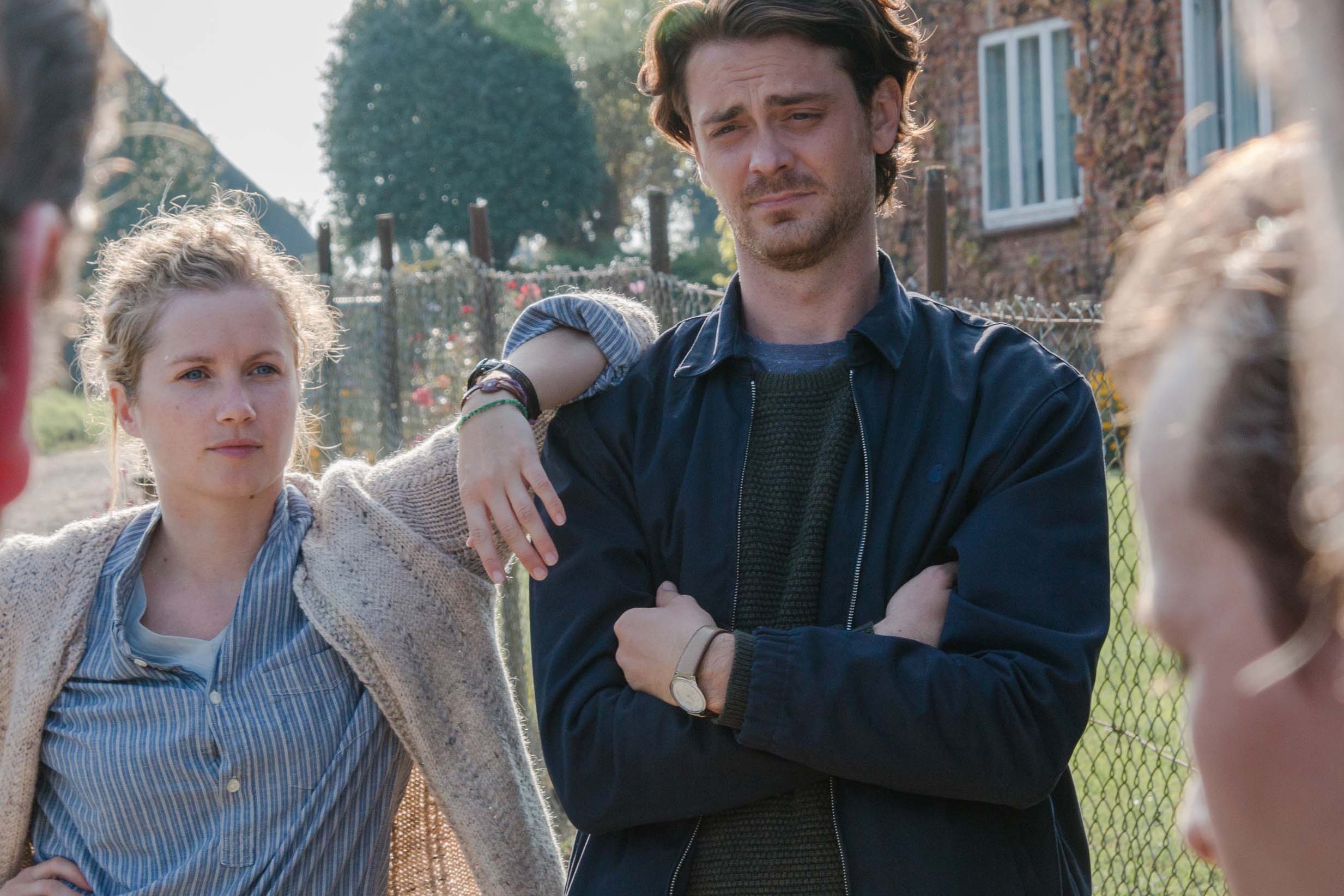 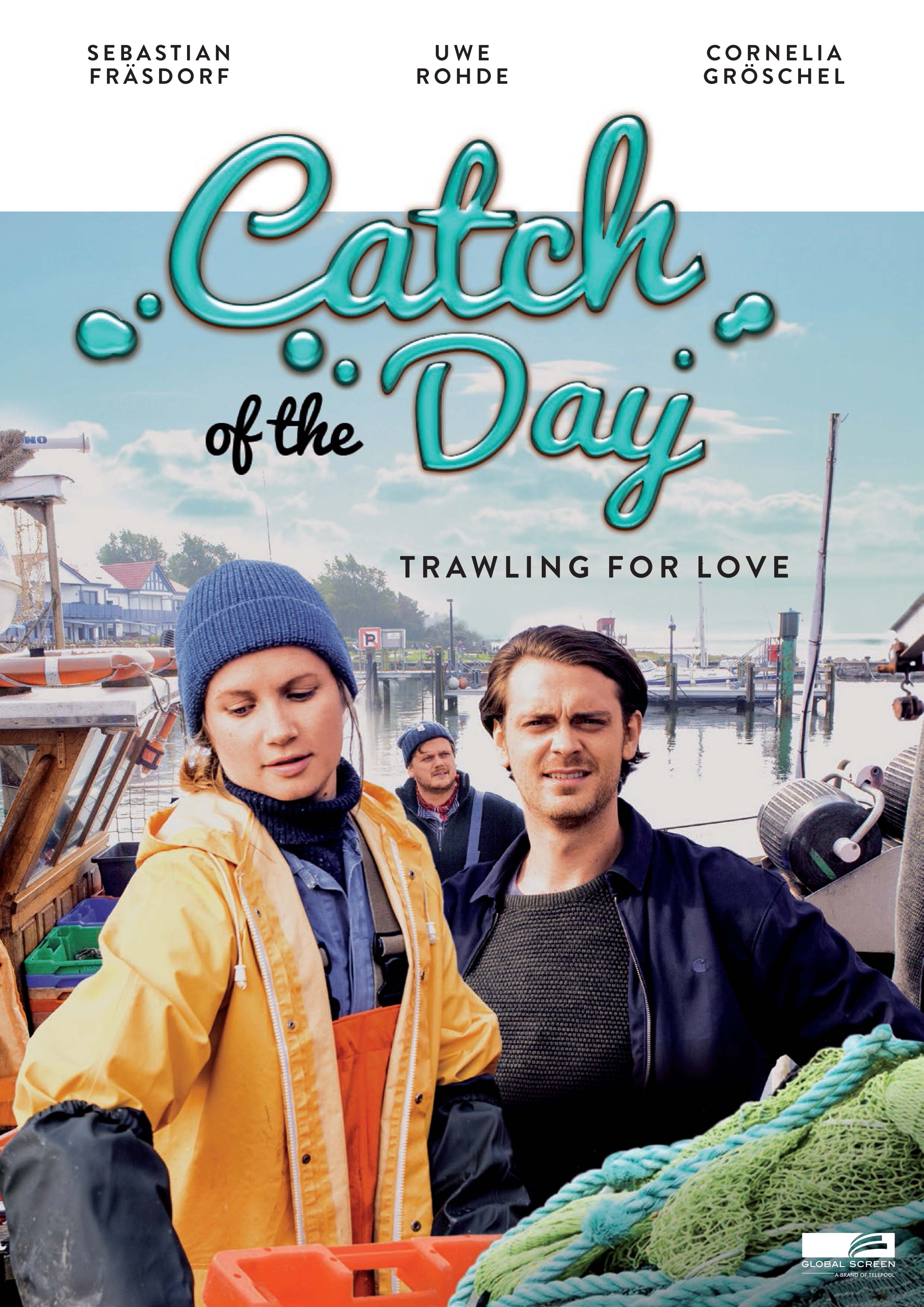 An ambitious young entrepreneur is forced to return from Hamburg to the hometown he hates and finds that he has a fondness for the old place.

Having escaped Stresund for the bright lights of Hamburg as soon as he could, Alex finds himself forced to return to care for his foul tempered father, Fred, who urgently needs help following an accident but is scaring off all his carers. And now due to a lack of savings, his son also has to foot the bill! This is particularly galling because Alex was so very close to having enough saved to start his dream business. There is only one solution as far as Alex can see: he must sell his father's home. Easier said than done – the property itself is lovely but the location is a disaster. Who wants to live in this remote backwater – a town where all the lights are slowly going out? Young women? Nope! They all cleared out as soon as they could, leaving a town of lonely bachelors behind. Only Marie is tough enough to keep the flag flying. But inspiration strikes! To attract more women to the town, Alex organizes a speed dating event but first he must teach the local fishermen a thing or two about the art of seduction – and therein, he soon discovers, is where the real challenge lies. Alex has his eye on a safe harbor, but the waves keep getting higher. And the longer he spends breathing his hometown air, the more at home he feels.

The rural exodus, the migration of young people from rural to urban regions, is a global phenomenon. At the same time, a new wave of Landlust (a desire to live on the land) is germinating among young people in Western cultural groups. Both of these highly topical themes are picked up on by this comedy, which interweaves them playfully with a fresh breeze of local color into a father-son story. A modern hero's journey back to his roots, with which both a young and an older audience can easily identify. 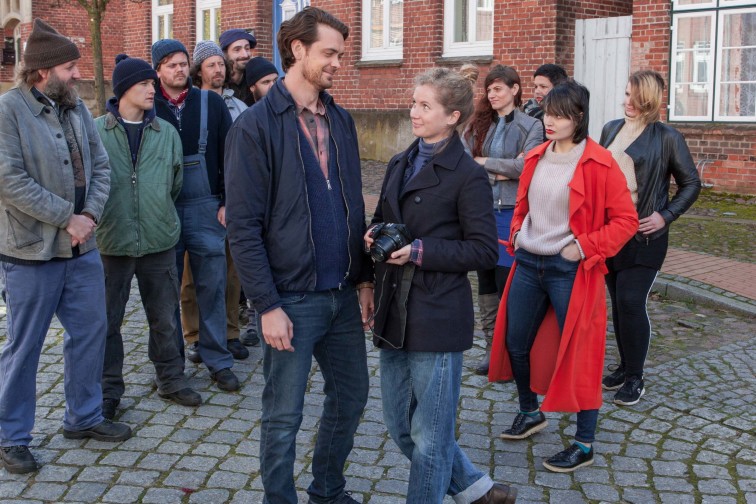 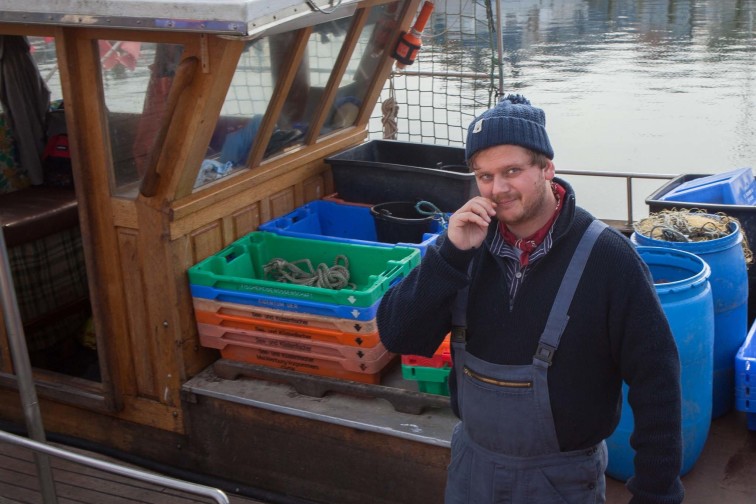 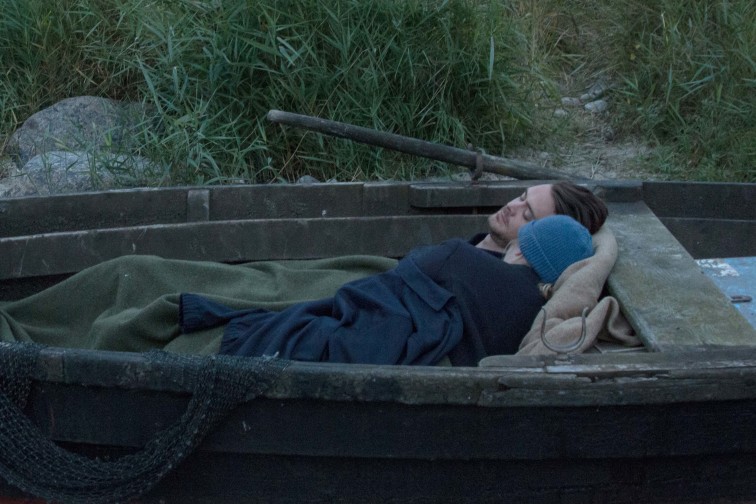 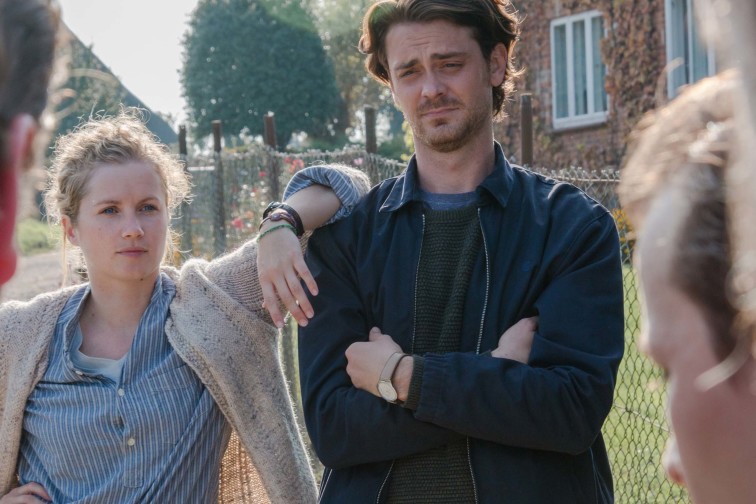 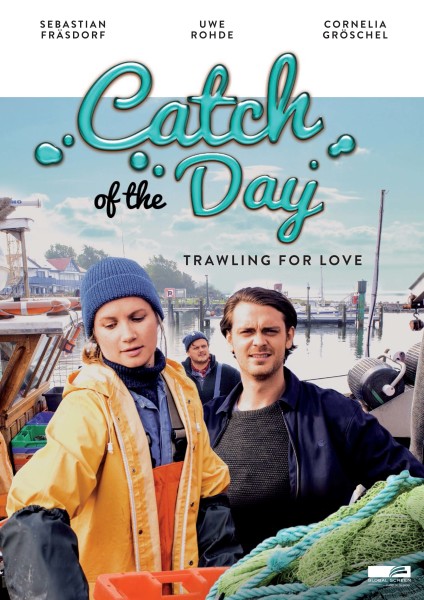