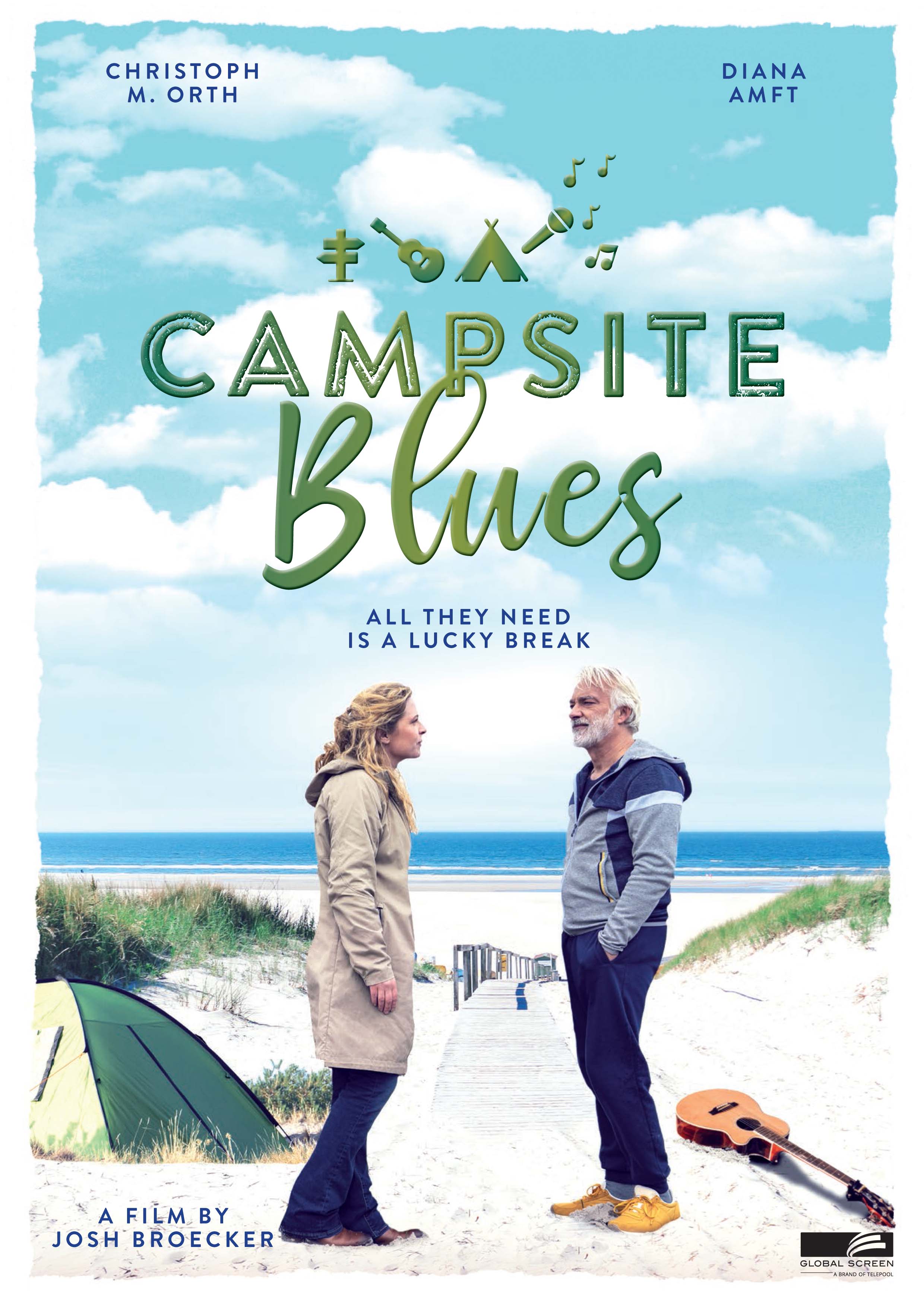 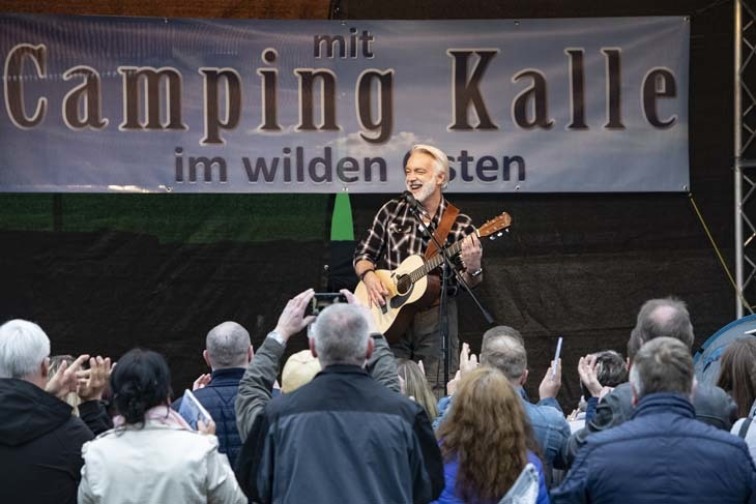 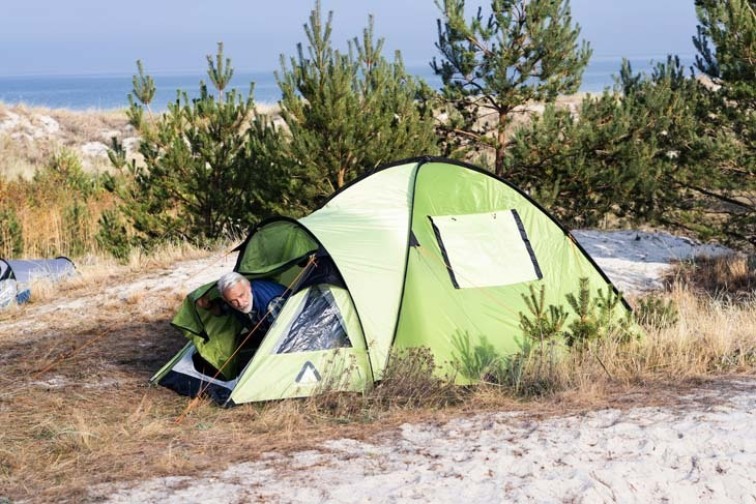 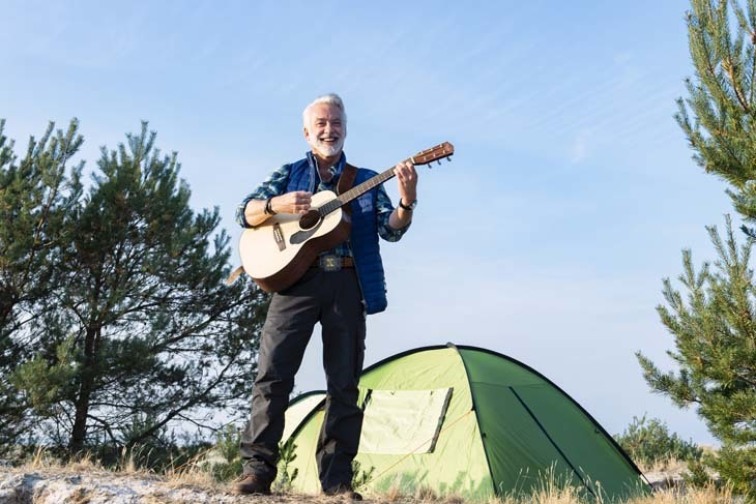 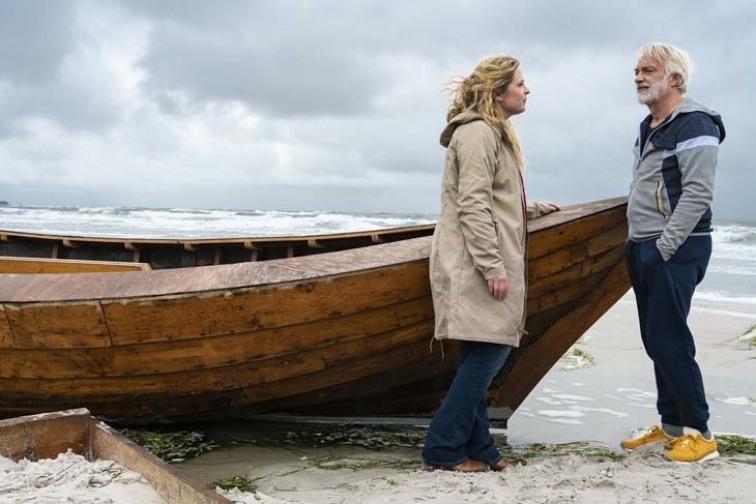 Aging popstar Kalle is hoping for a miracle comeback – on the rundown campsite owned by no-nonsense Desiree, who is also hoping for a miracle to rescue the family business. When the tv stations cover the story and bookings suddenly skyrocket, Kalle and Desiree both realize that it’s now or never.

Aging popstar Karl-Heinz Sollheim has a simple recipe for success: Always stay true to yourself! He has had plenty of time to regret his own decision to embark on a career in popular music following the success of his one and only hit, abandoning his beloved country music in the process. And not only that: he is also stuck with this “Camping Kalle” image, despite the fact that there is nothing he hates more than camping. With his career at an all-time low, Kalle is forced into a promotional stunt by his manager Tess who organizes a radio competition where the winner gets to spend an evening with him … on a campsite! And so Kalle finds himself on the dilapidated Baltic Sea campsite owned and run by the no-nonsense Desiree and her mother Martha who are on the brink of bankruptcy and hoping for a miracle of their own. When the story is covered on TV and bookings skyrocket, Kalle and Desiree realize that everything is on the line.

Against the breathtaking backdrop of the Baltic Sea, this is a subtly ironic and quick-witted take on the stereotypical campfire romance. Brightly entertaining. 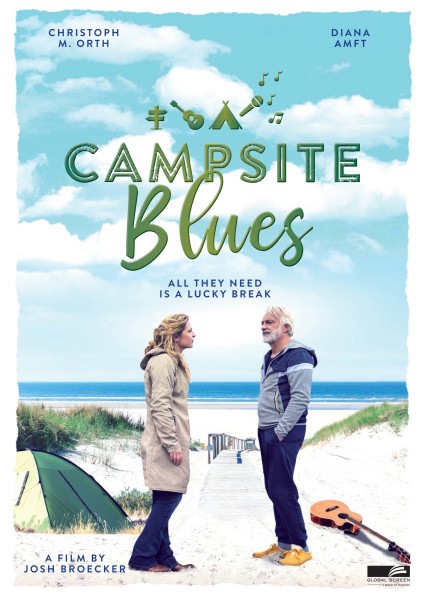