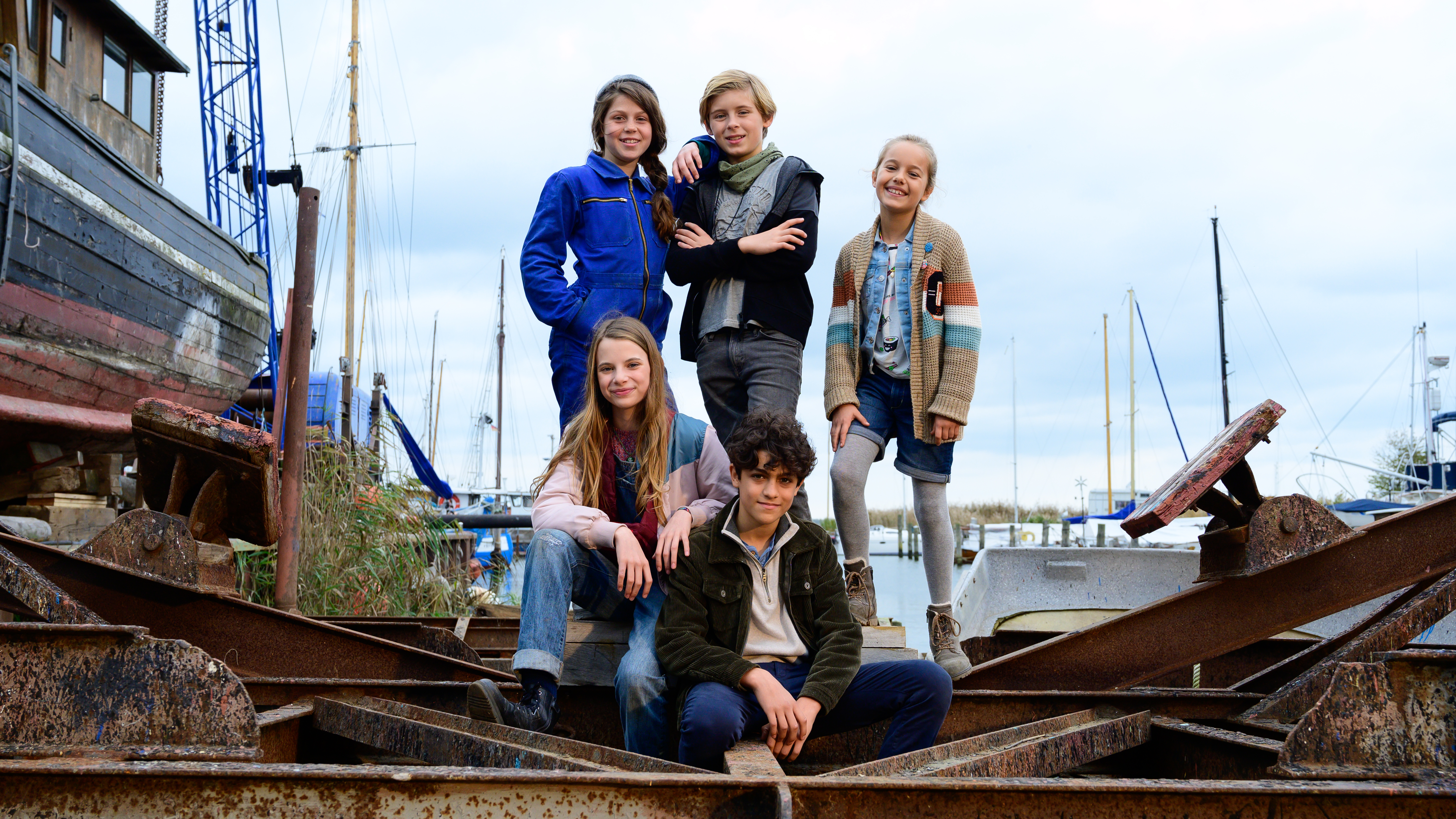 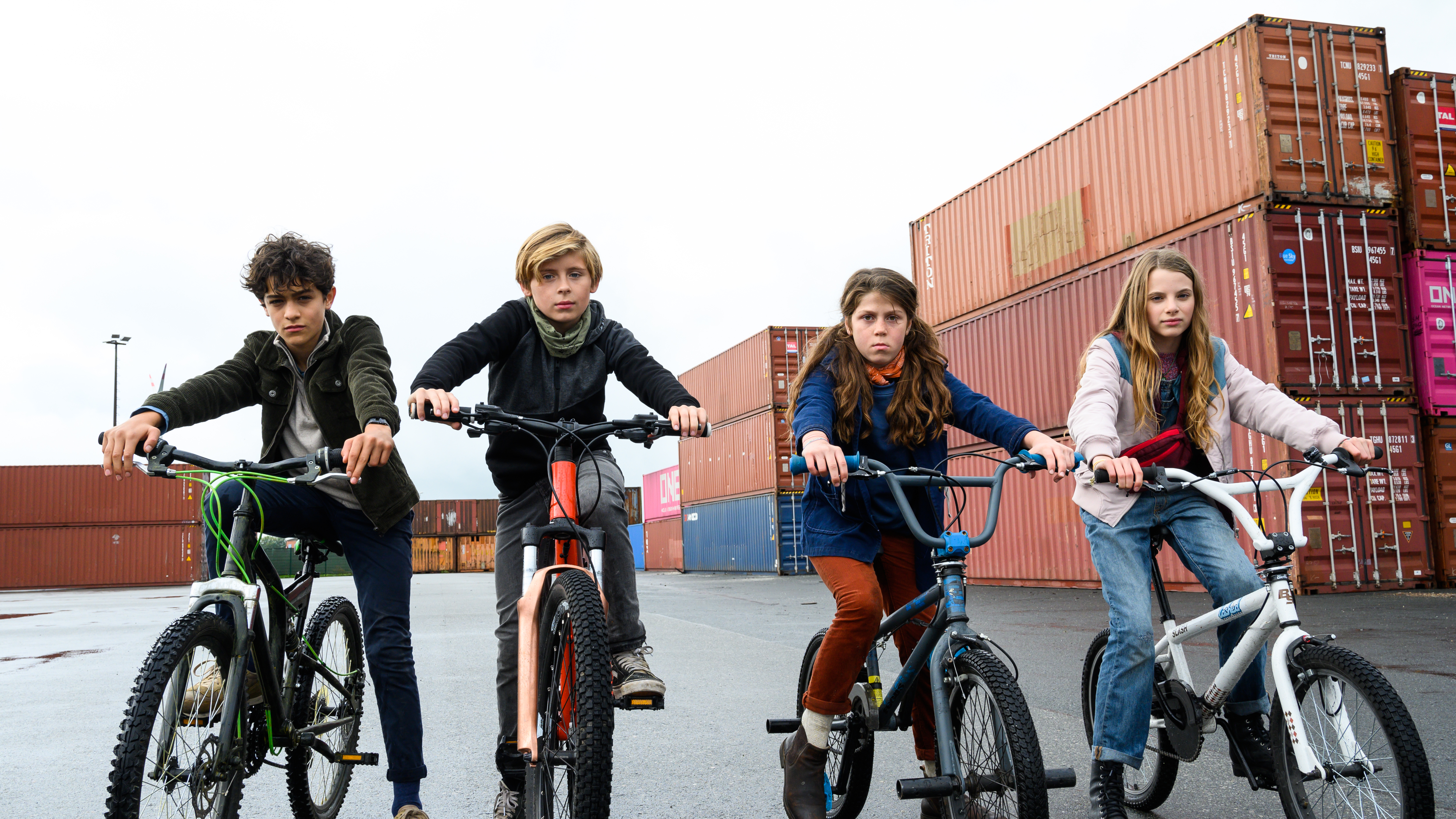 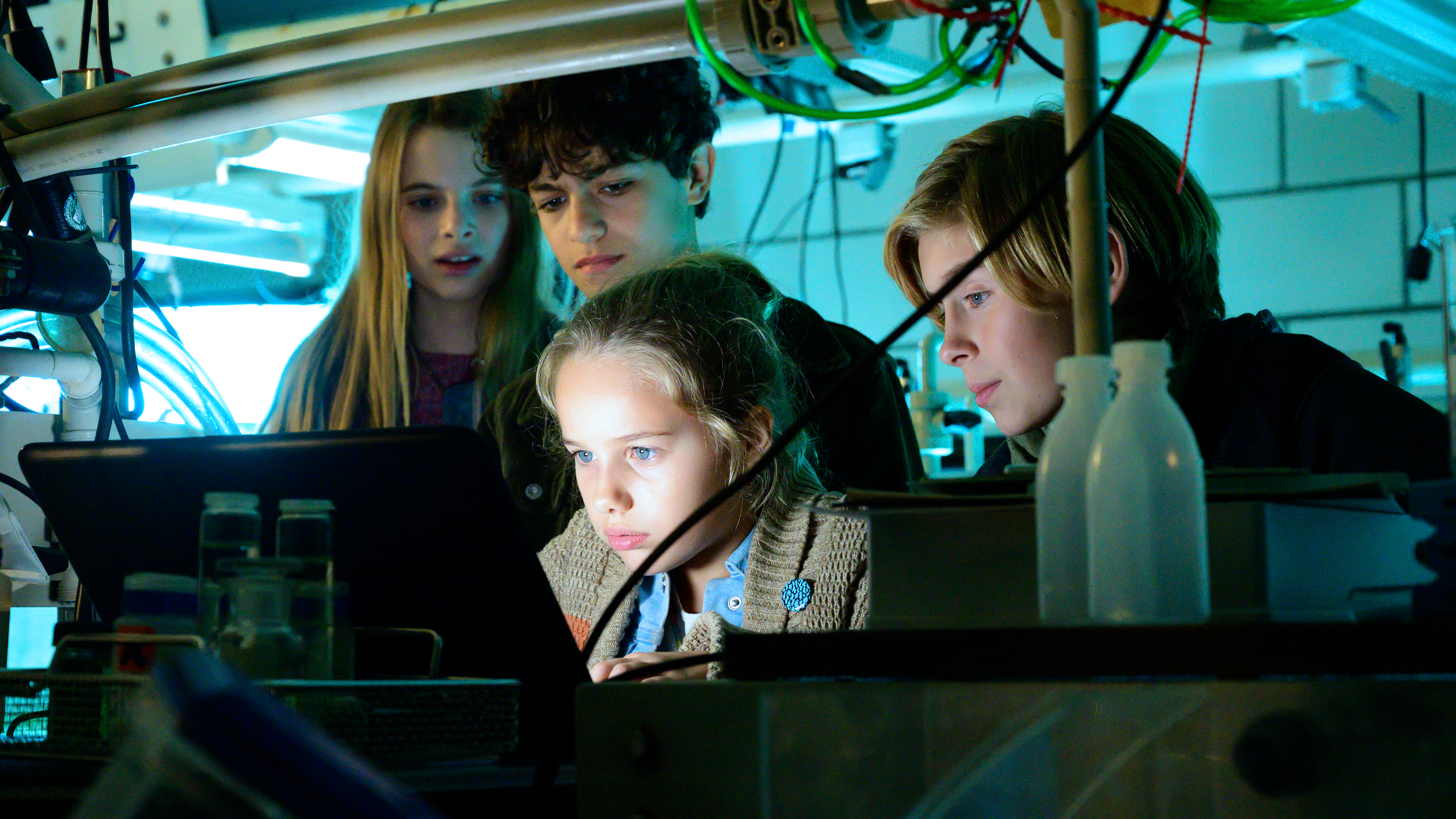 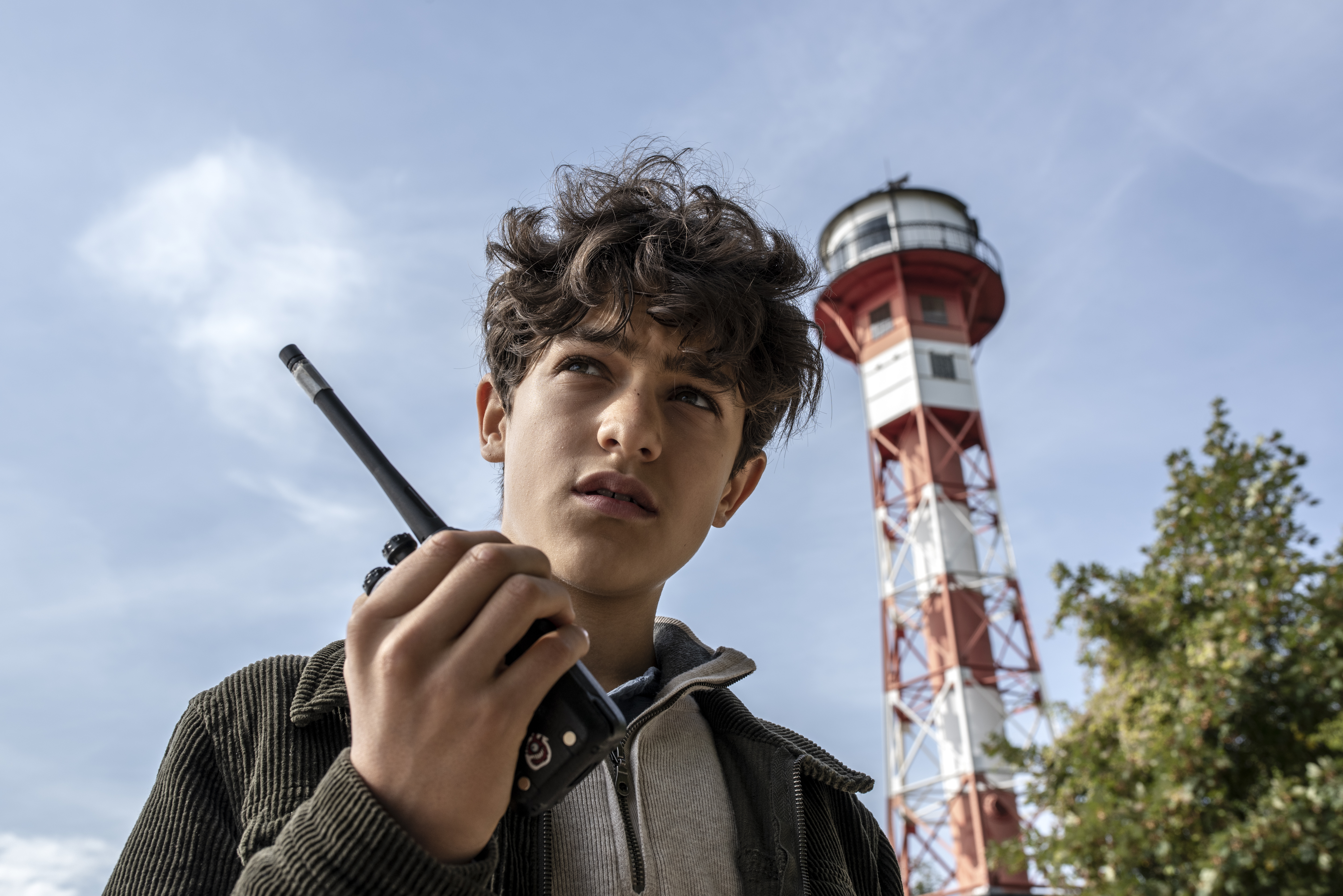 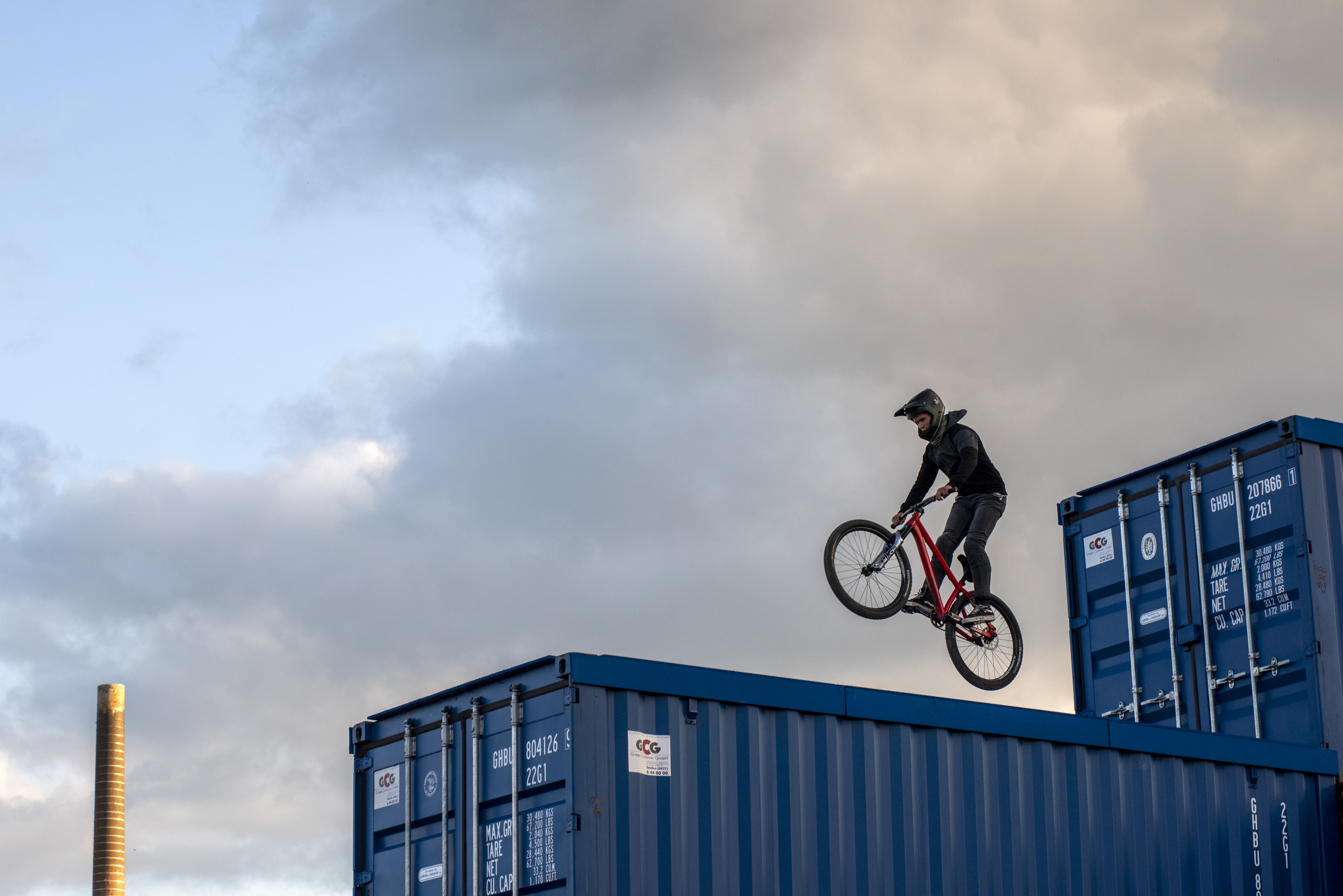 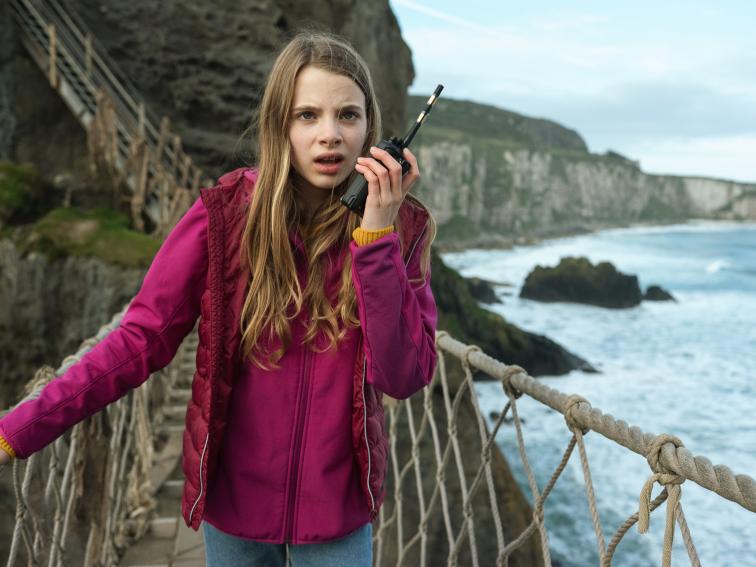 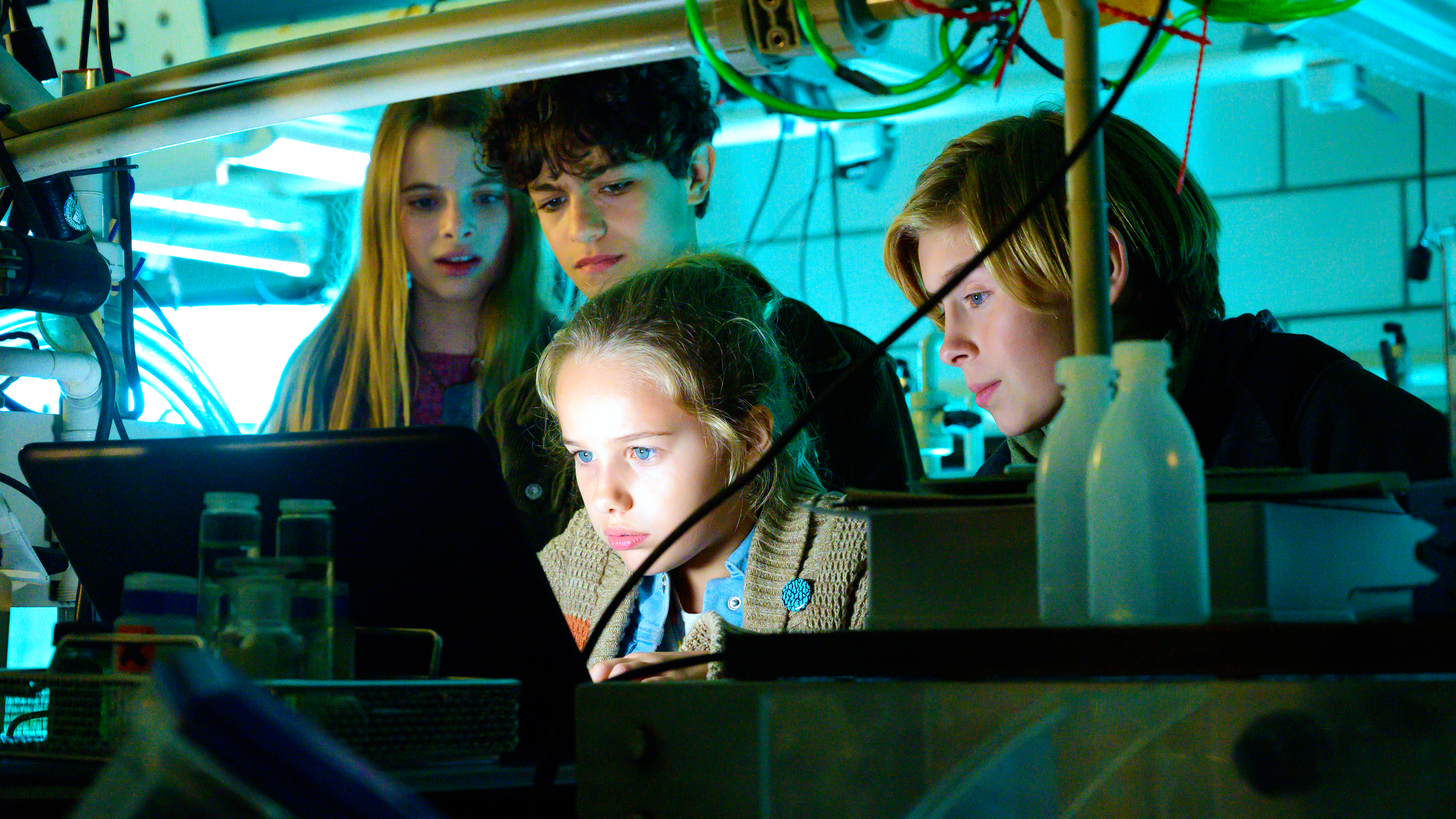 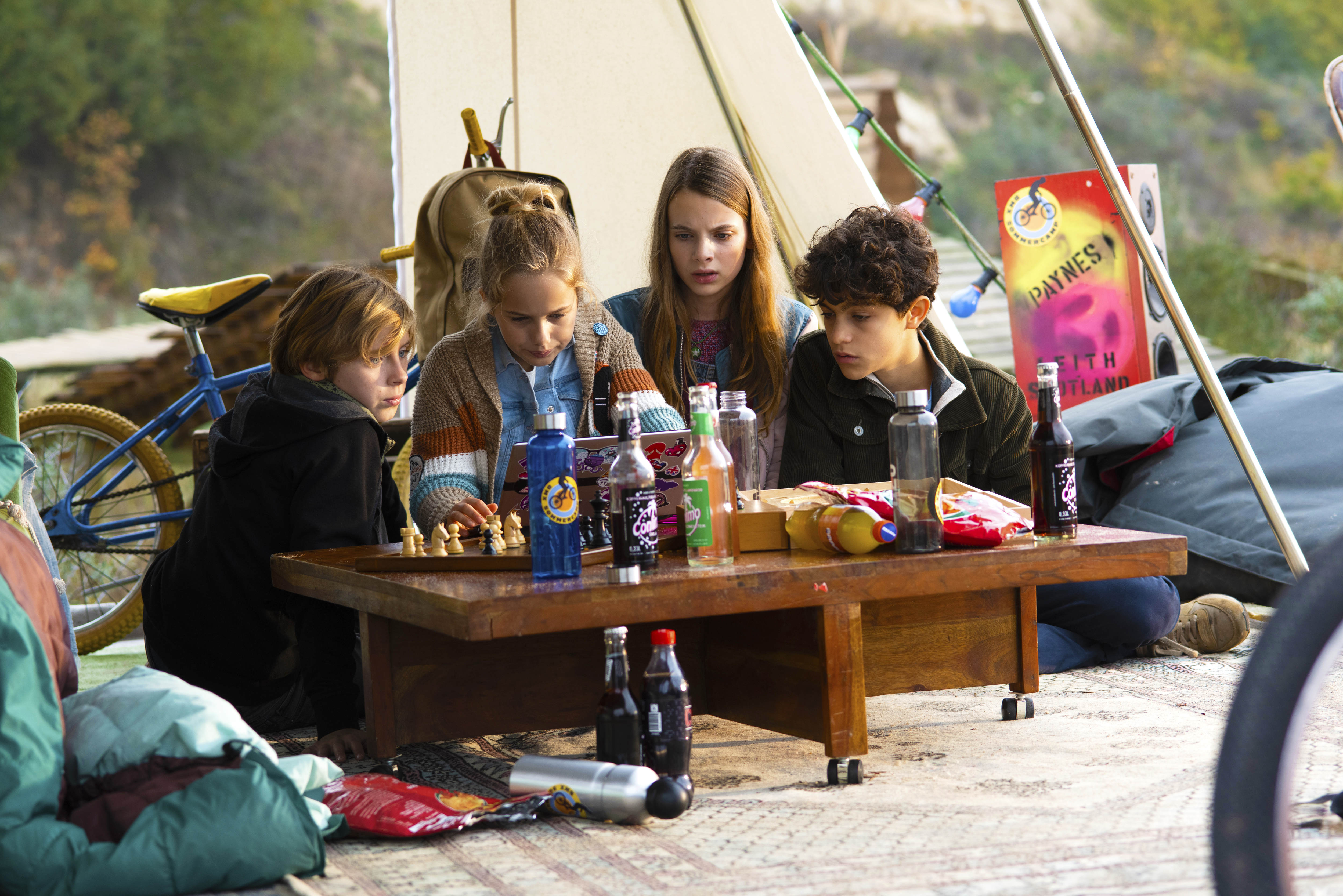 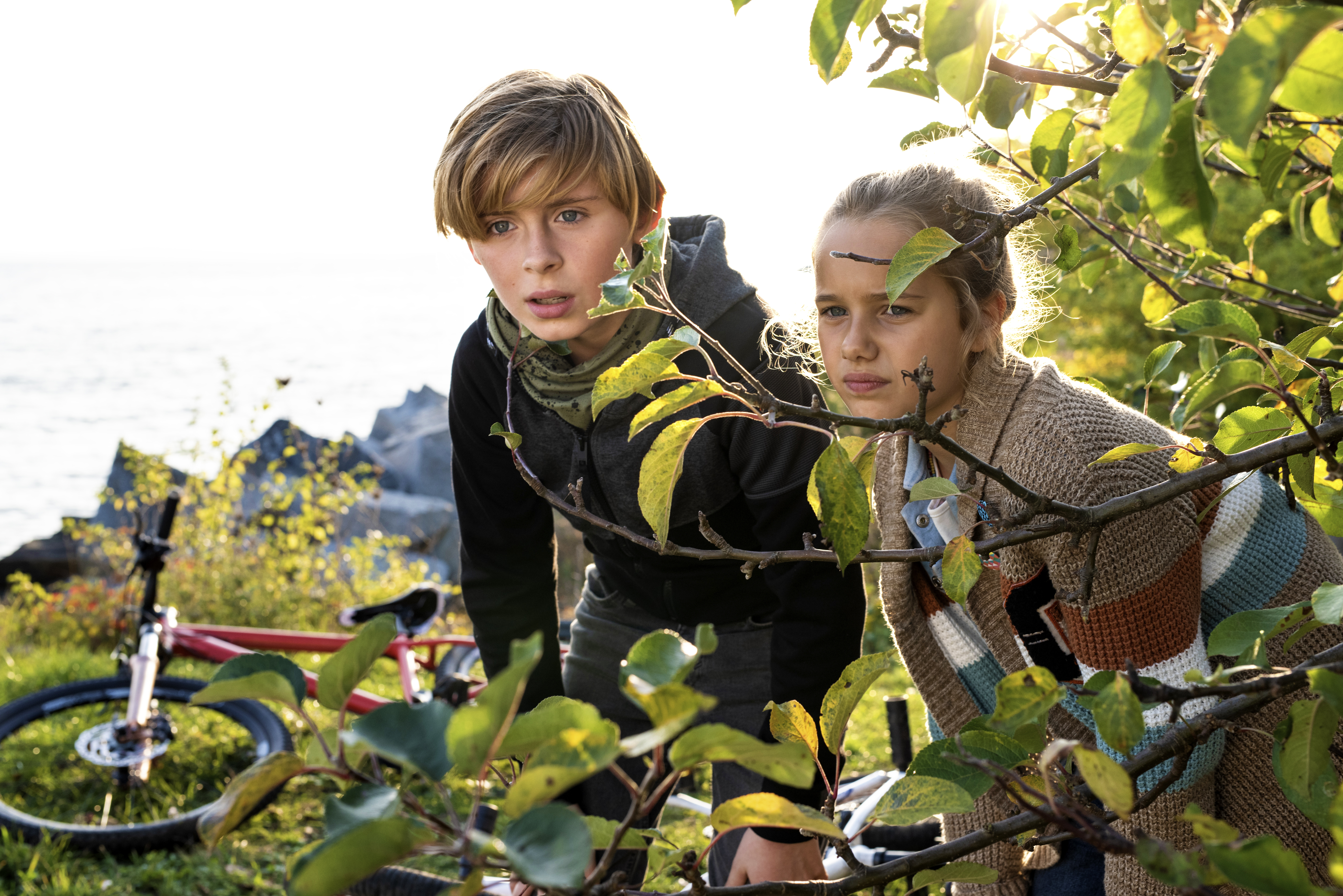 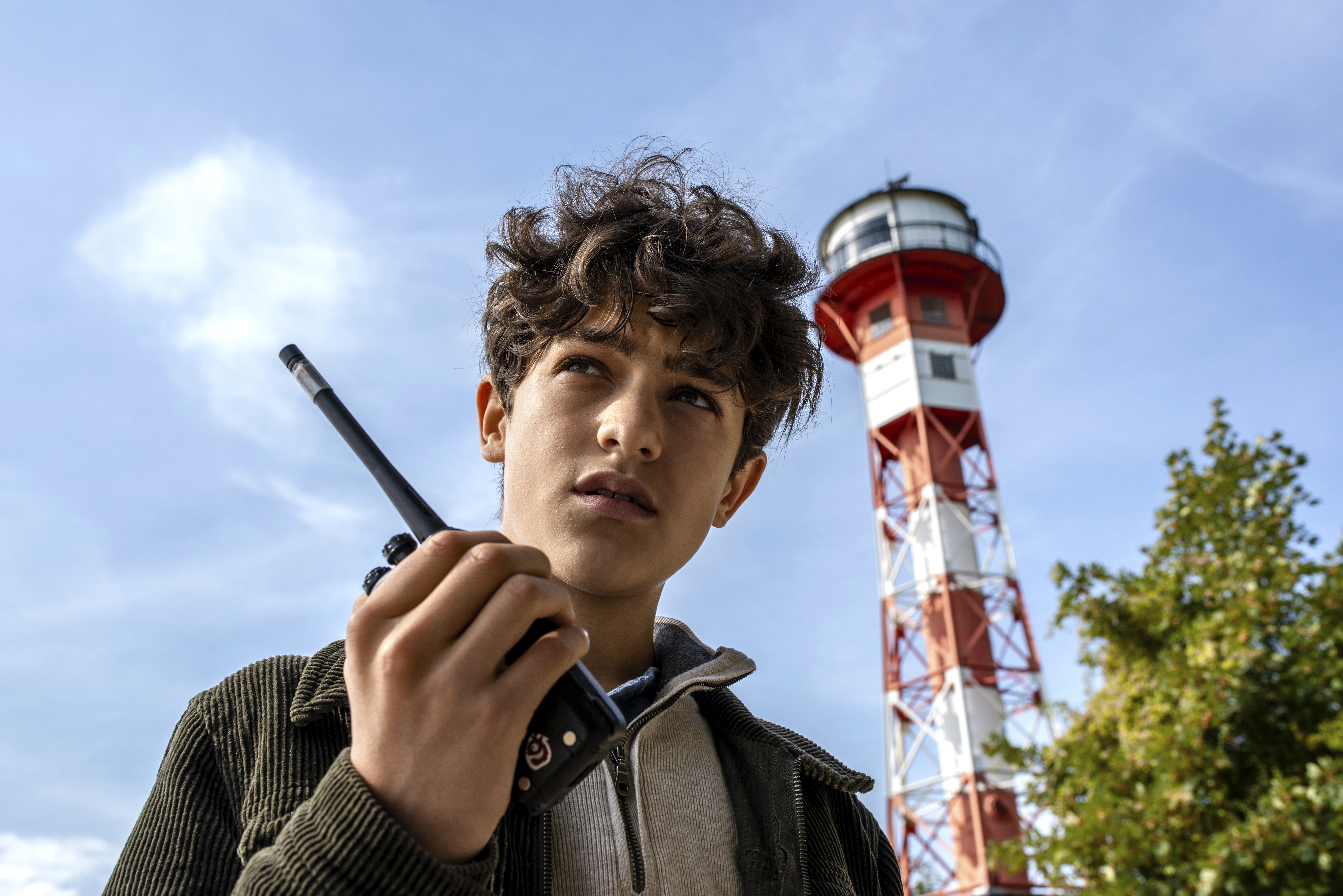 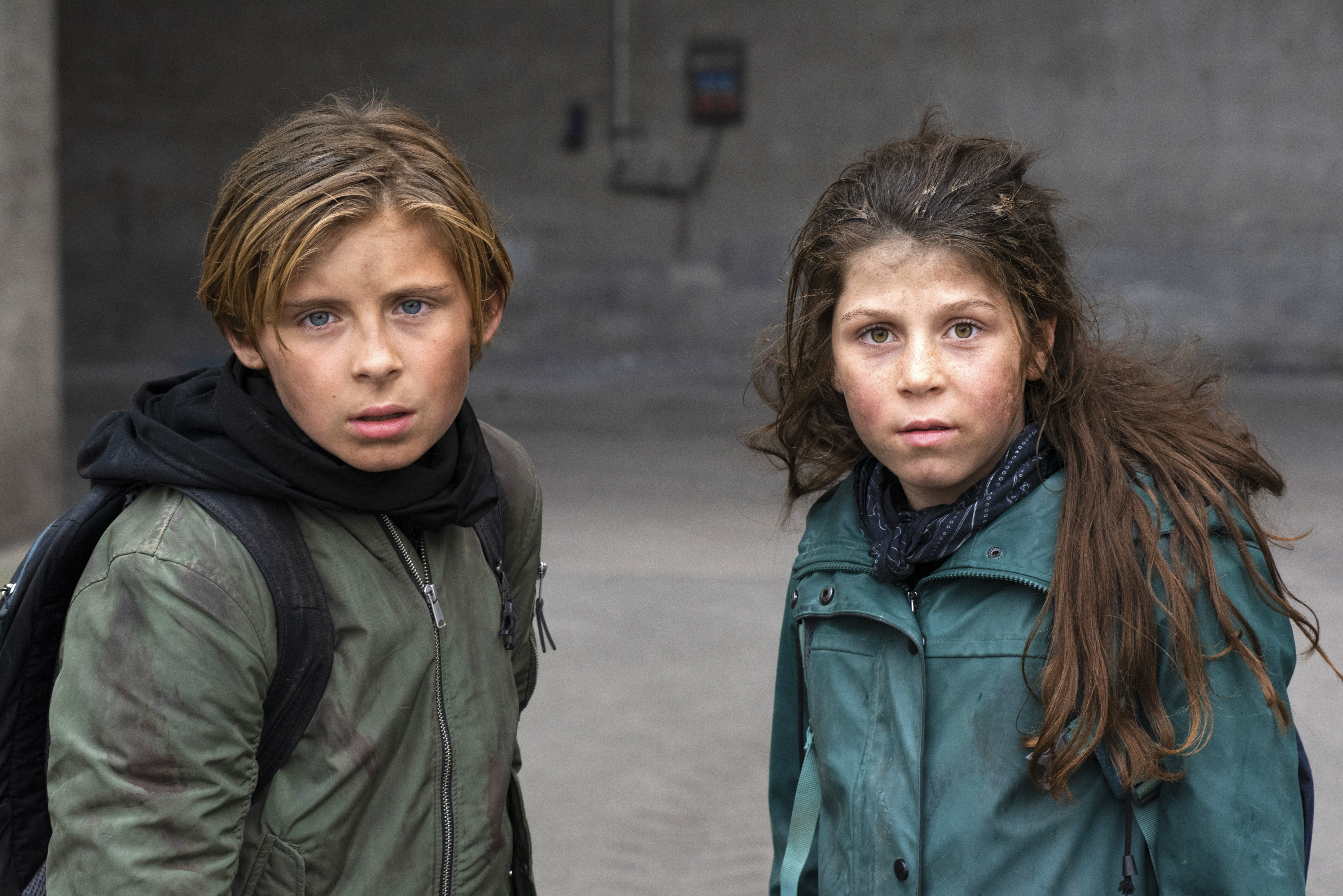 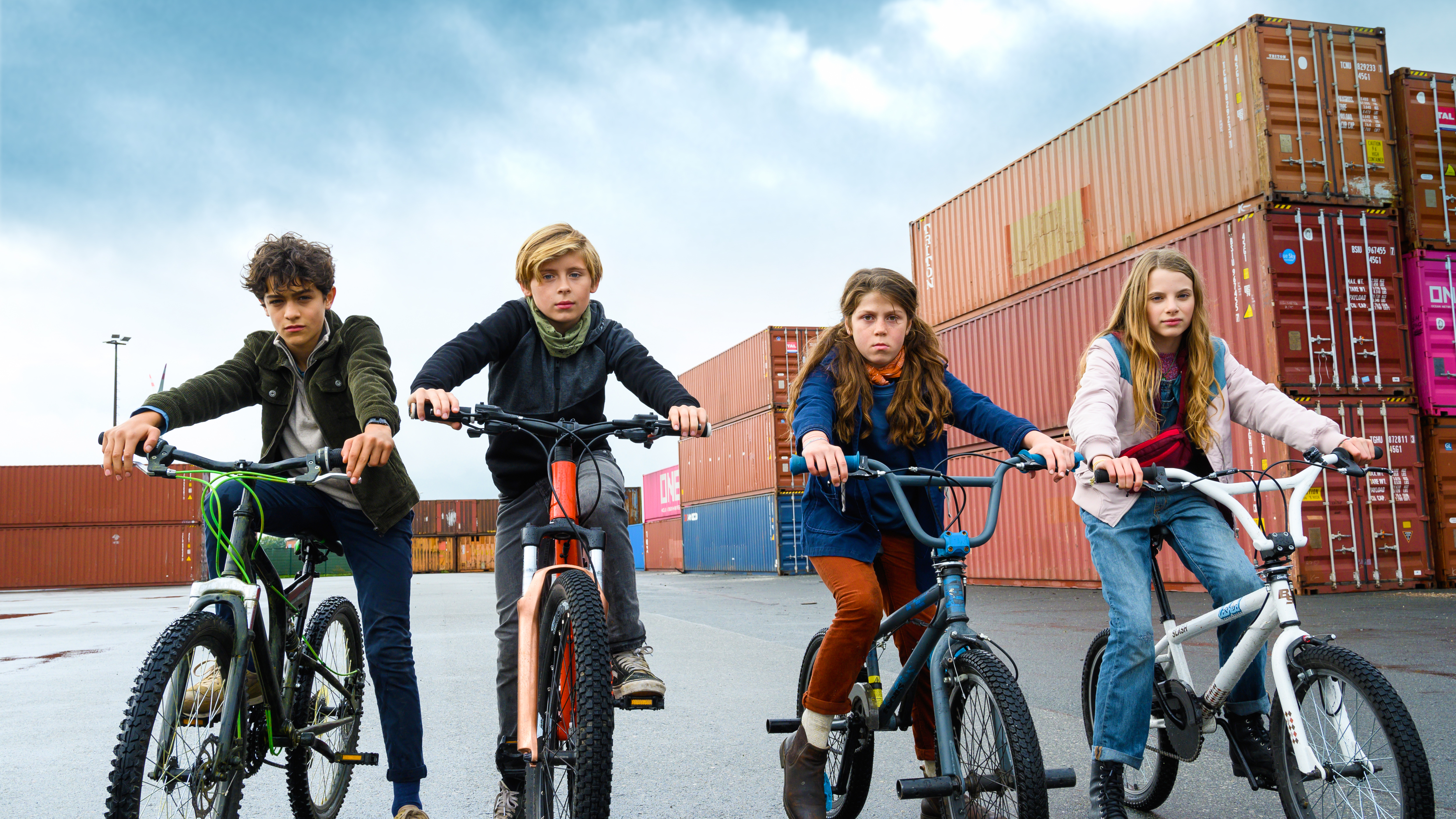 An unbeatable team of five teenage friends, the Peppercorns, unites to find out who is behind the kidnapping of a missing oceanographer who has discovered a means of getting rid of plastic waste in the ocean. A race against time begins to save her life and their future.

12-year-old Alice can hardly believe her luck: she is allowed to spend the holidays with her friend Tarun. But their plan to enjoy the summer is quickly turned upside down. Tarun's mother Jaswinder, an avid marine researcher who has found a way to reduce the level of plastic waste in the oceans, is attacked at the research station by an unknown thief, and highly secret documents are stolen. Then one night, Jaswinder disappears without a trace from the research ship. Alice and Tarun go in search of her and come face to face with the dubious garbage mogul Robert Fleckmann who seems to know more about Jaswinder’s research than she had anticipated. Alice and Tarun suddenly find themselves embroiled in an adventure that they can only master with the help of their new Peppercorn friends: Jonny, Clarissa and Hanna.

The pacy, live-action adventure, THE PEPPERCORNS AND THE SECRET OF THE DEEP SEA, was shot in the beautiful, lush landscapes of Northern Ireland and the Baltic coast. Christian Theede directs the rousing family entertainment film, full of humour and gripping twists and turns, about five young amateur sleuths who must join forces to undertake a dangerous mission. Written by Dirk Ahner, produced by LETTERBOX FILMPRODUKTION as a co-production with Nordfilm, ARD/NDR and Senator Filmproduktion. The film will be distributed in Germany by Wild Bunch. 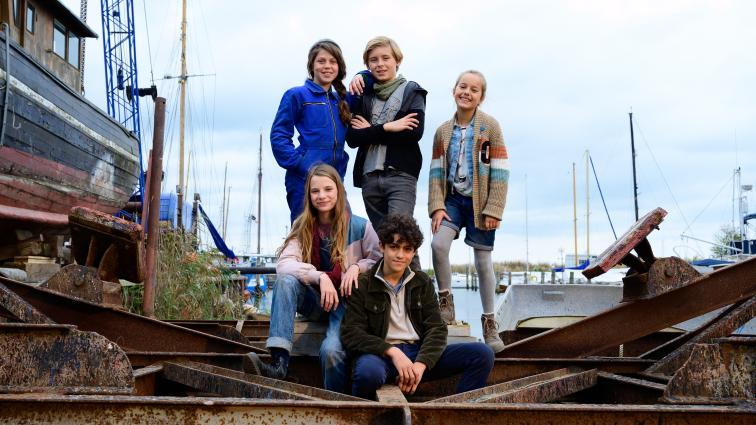 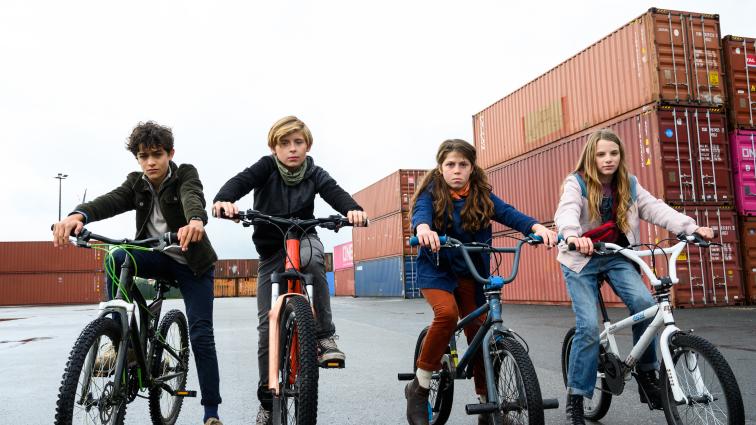 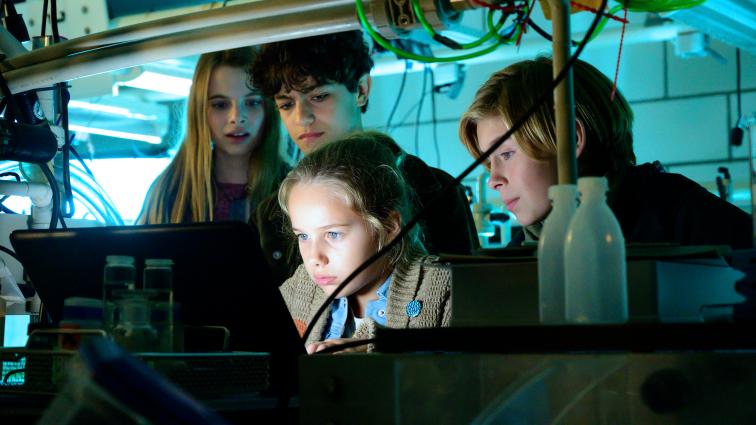 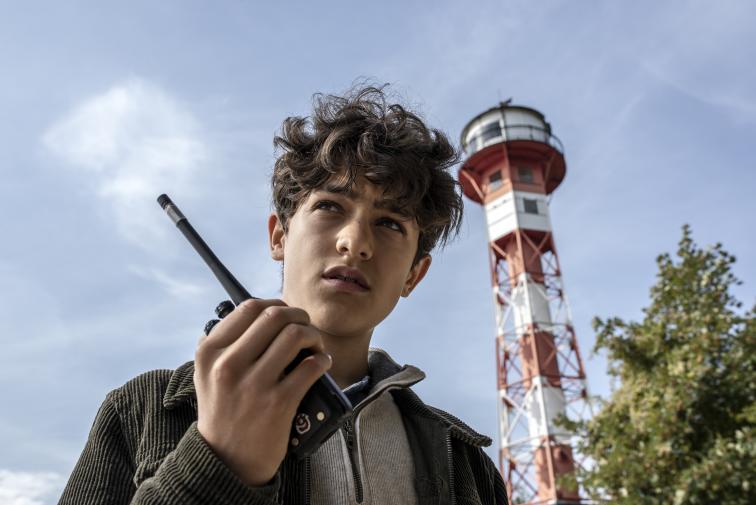 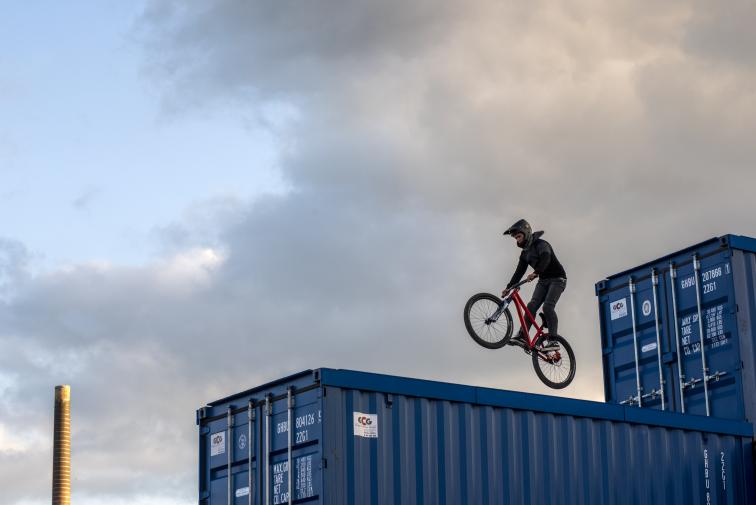 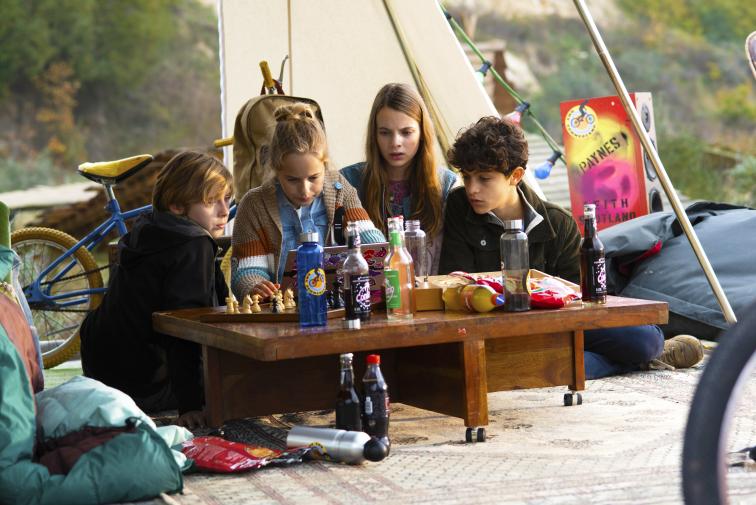 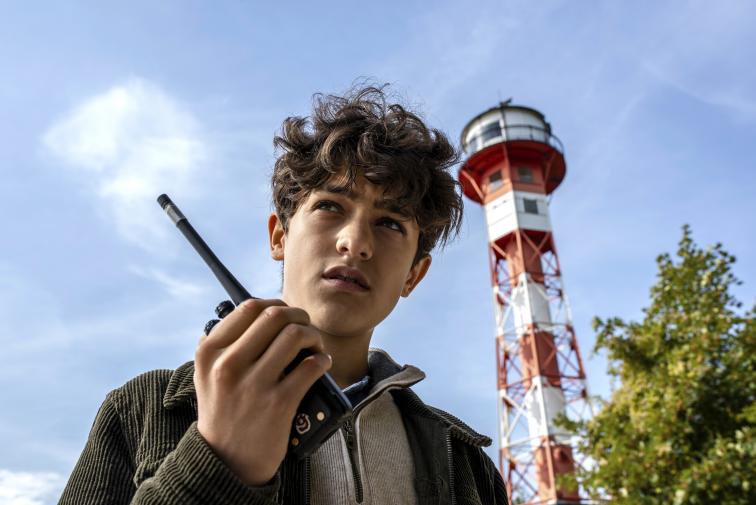 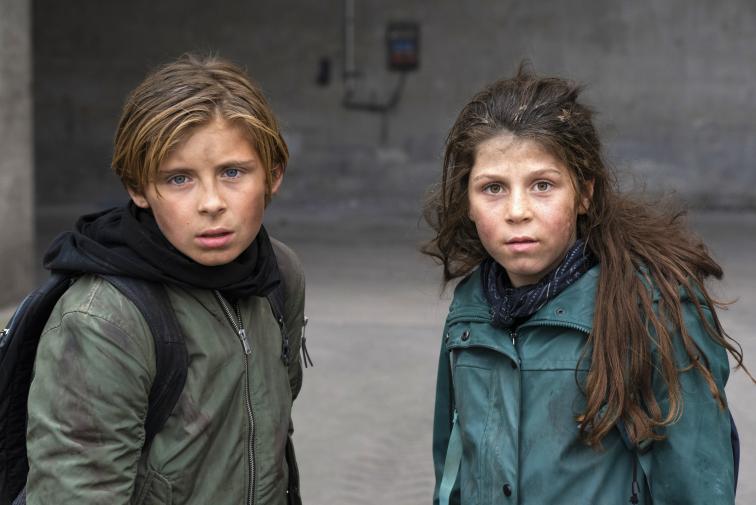 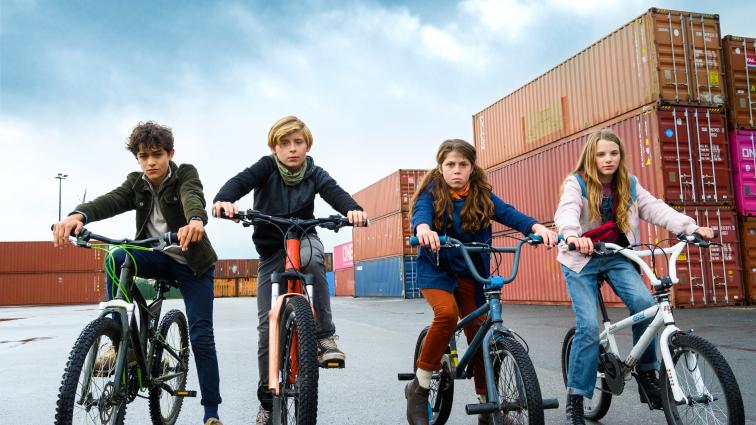 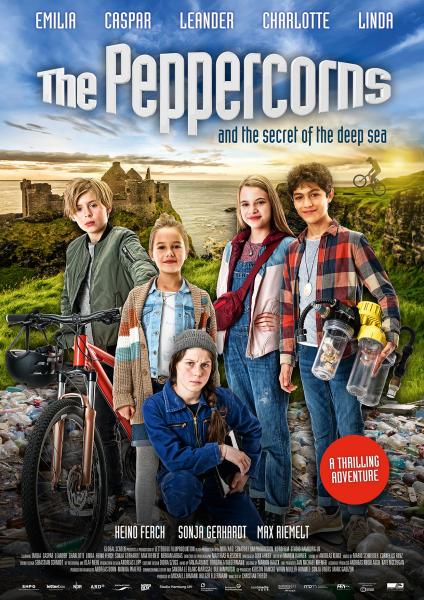