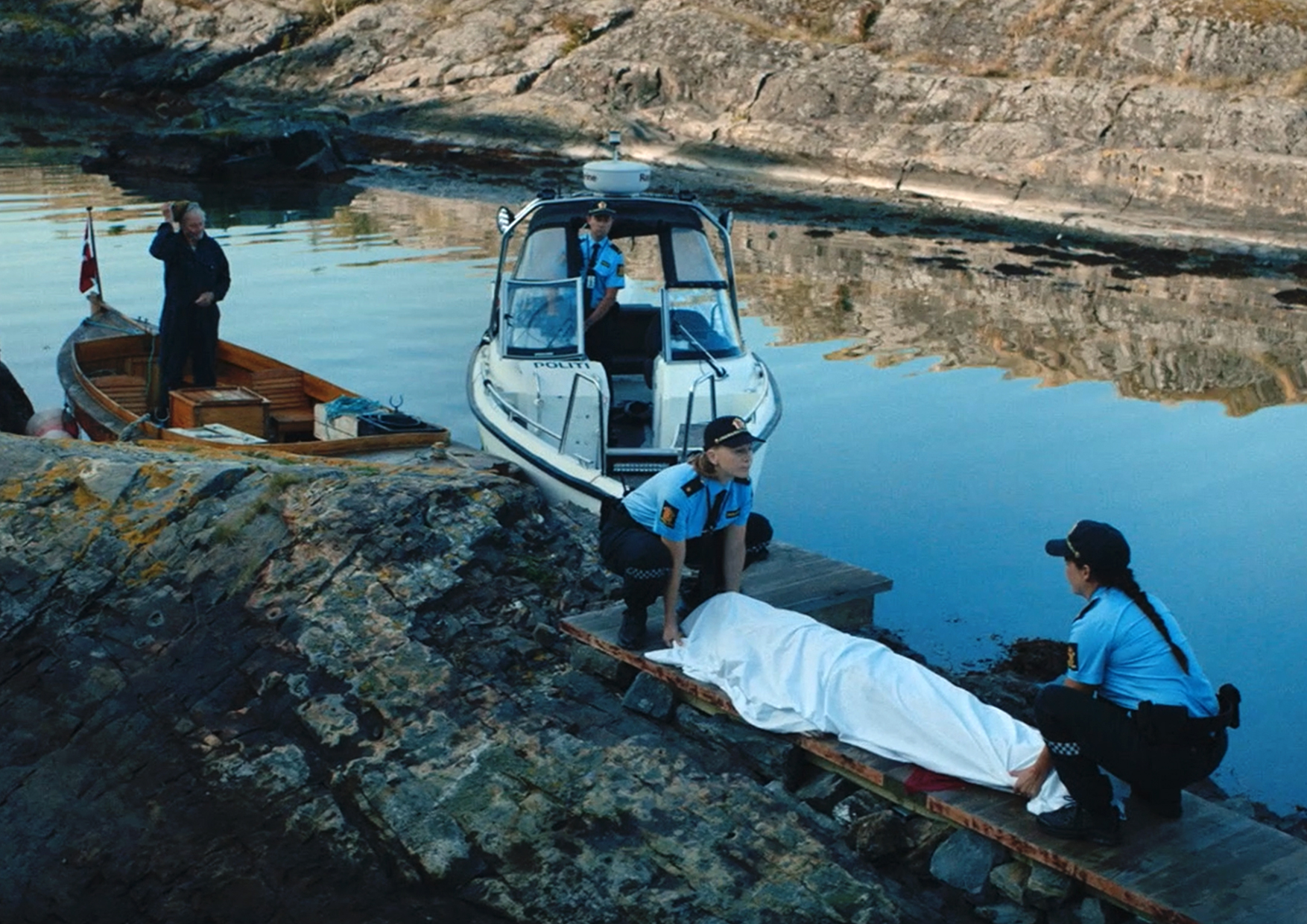 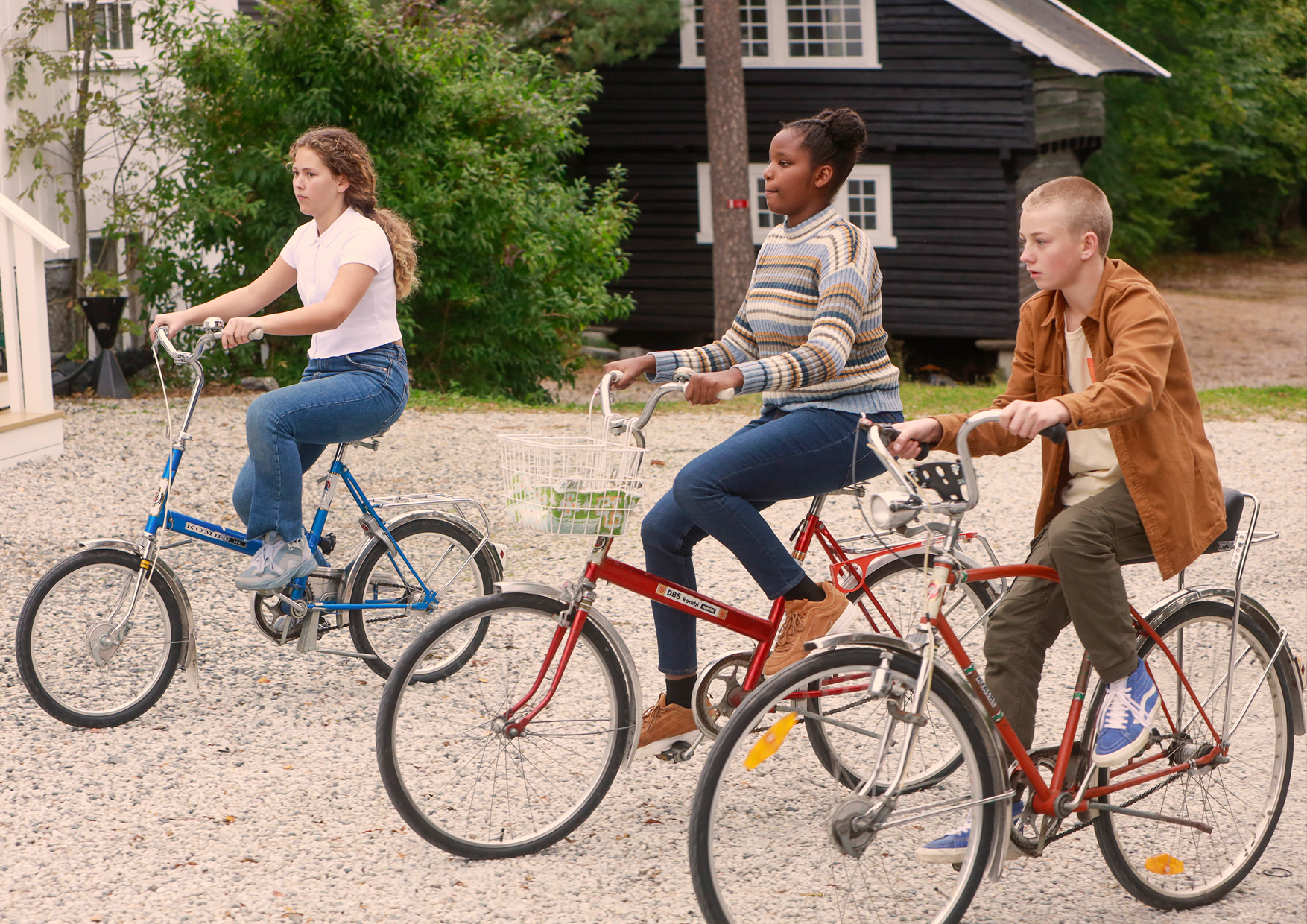 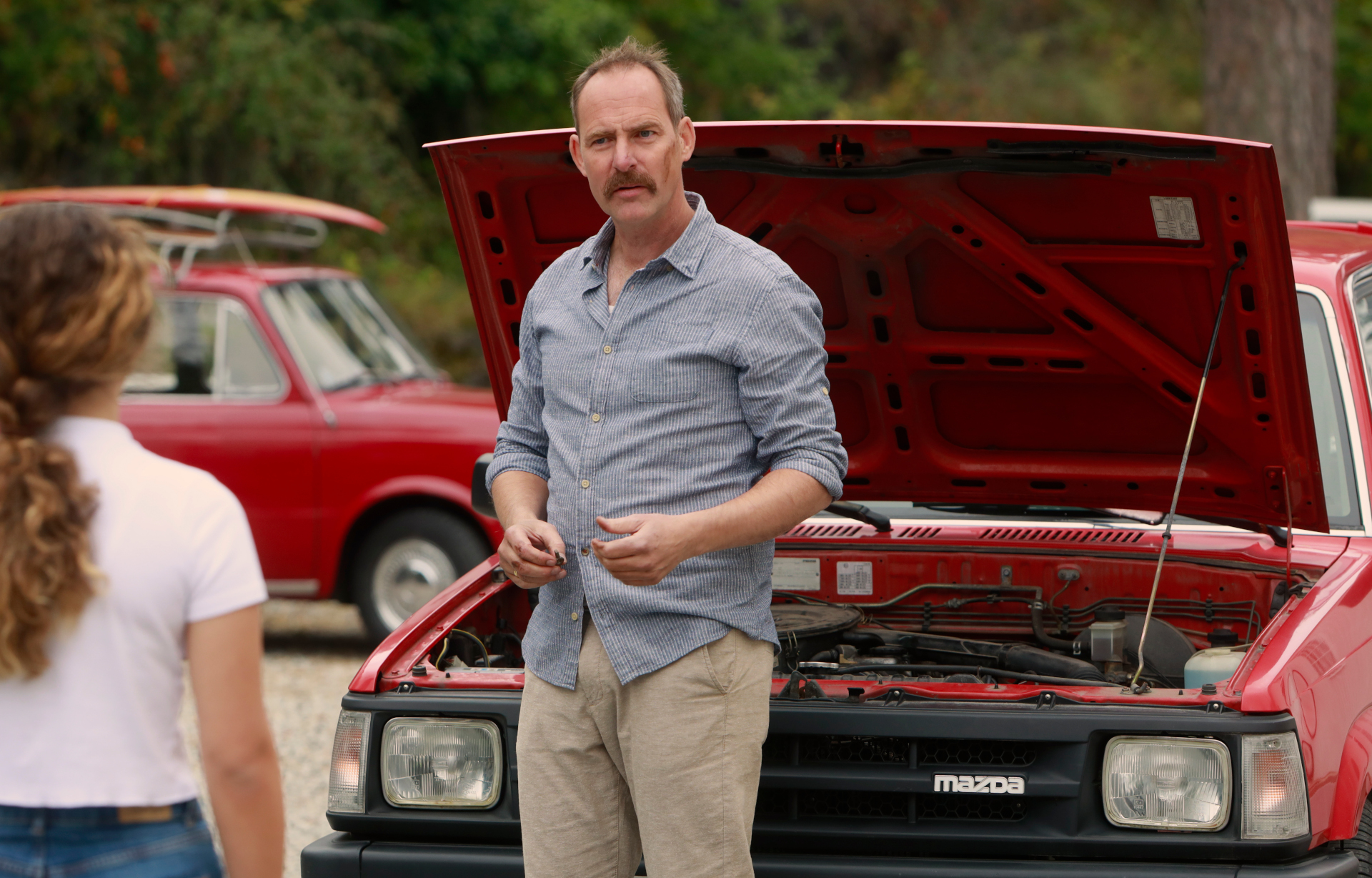 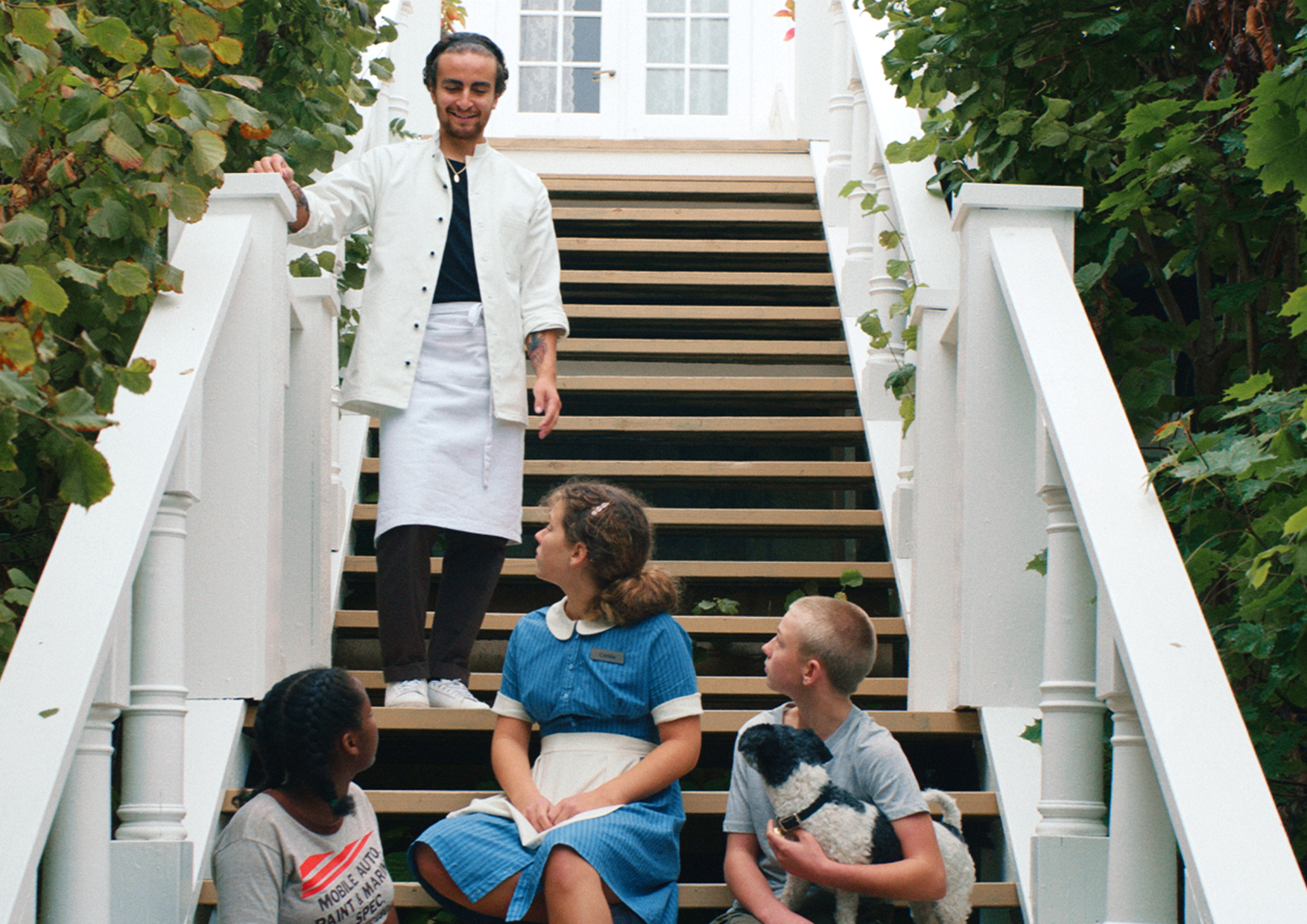 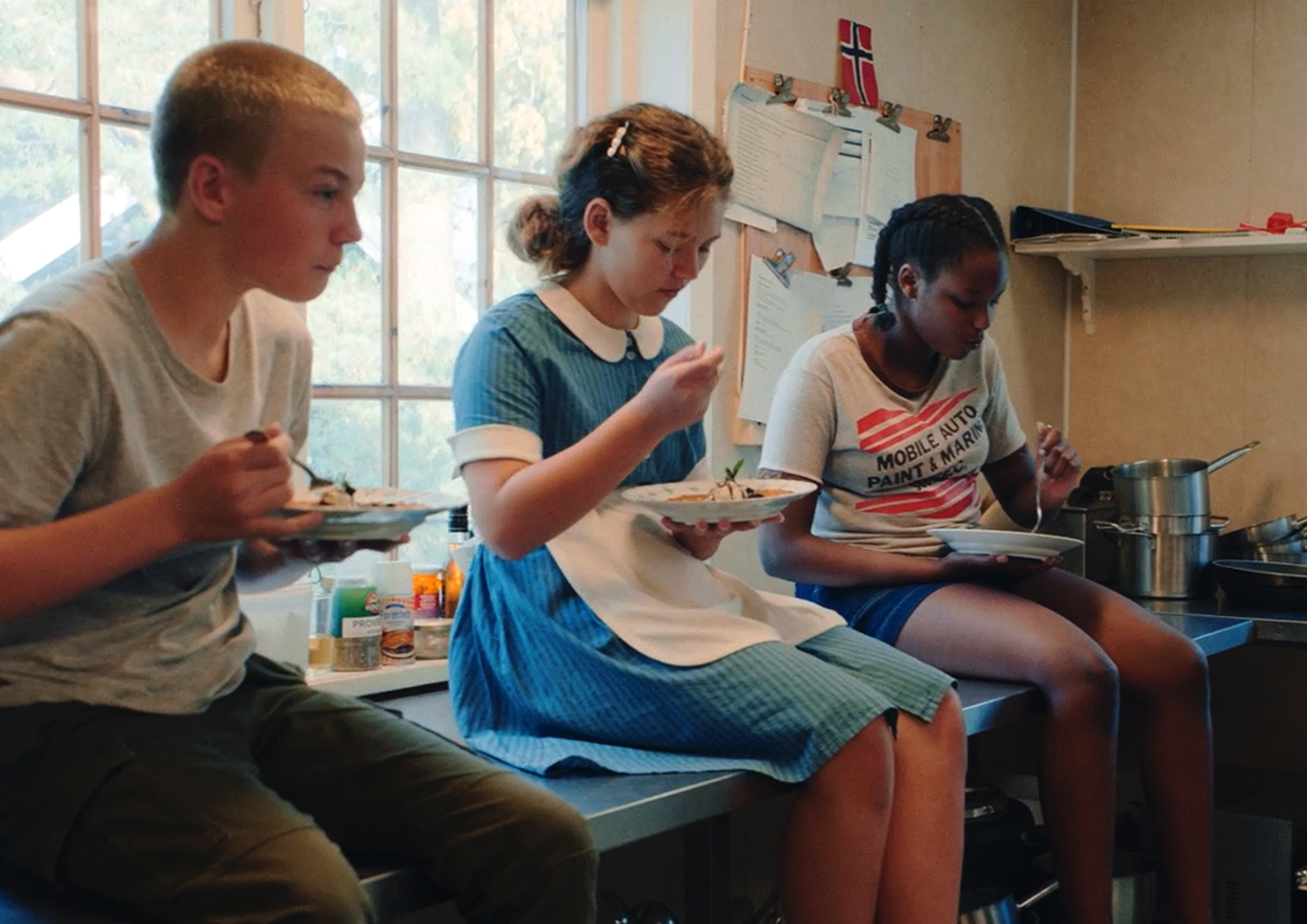 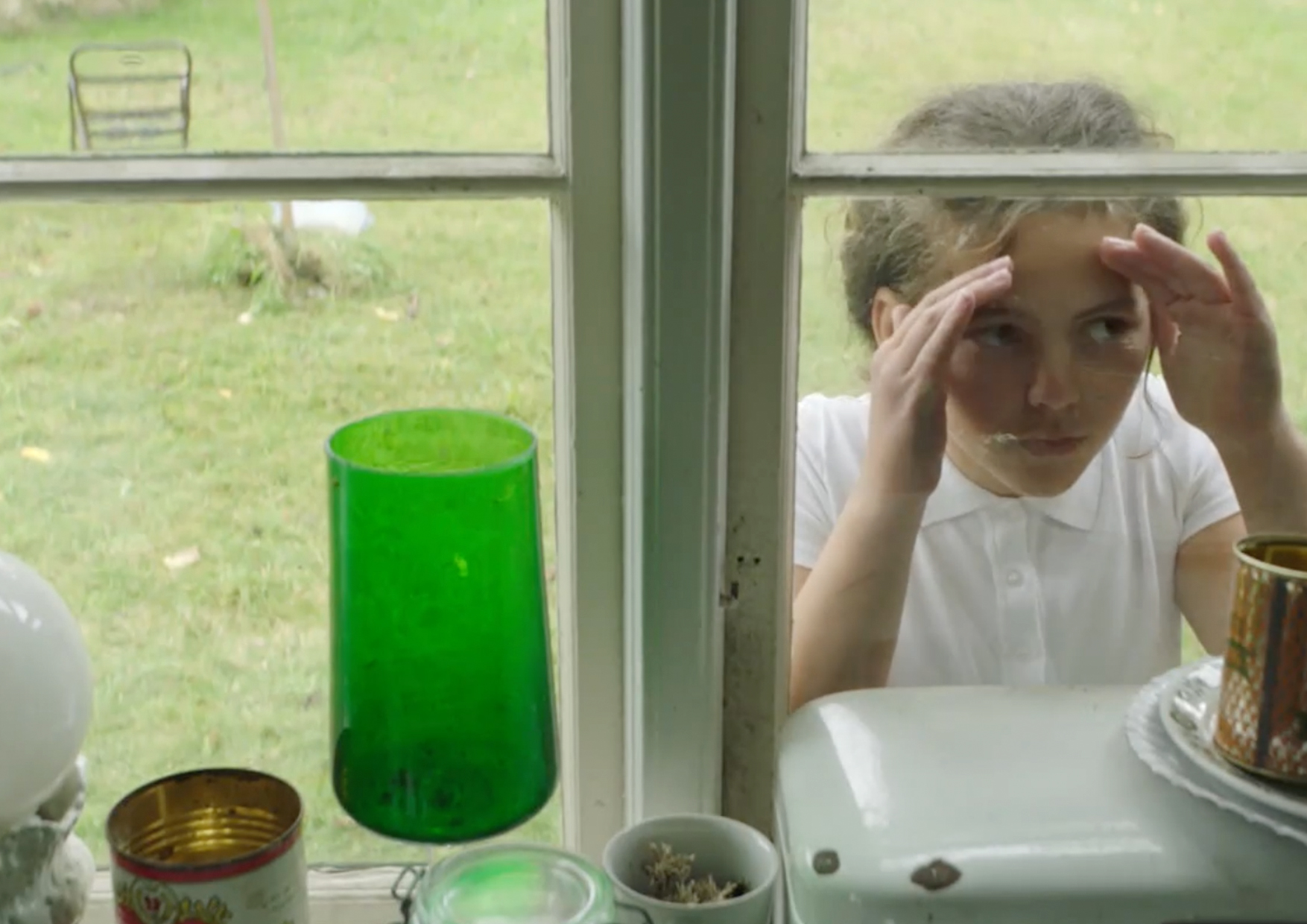 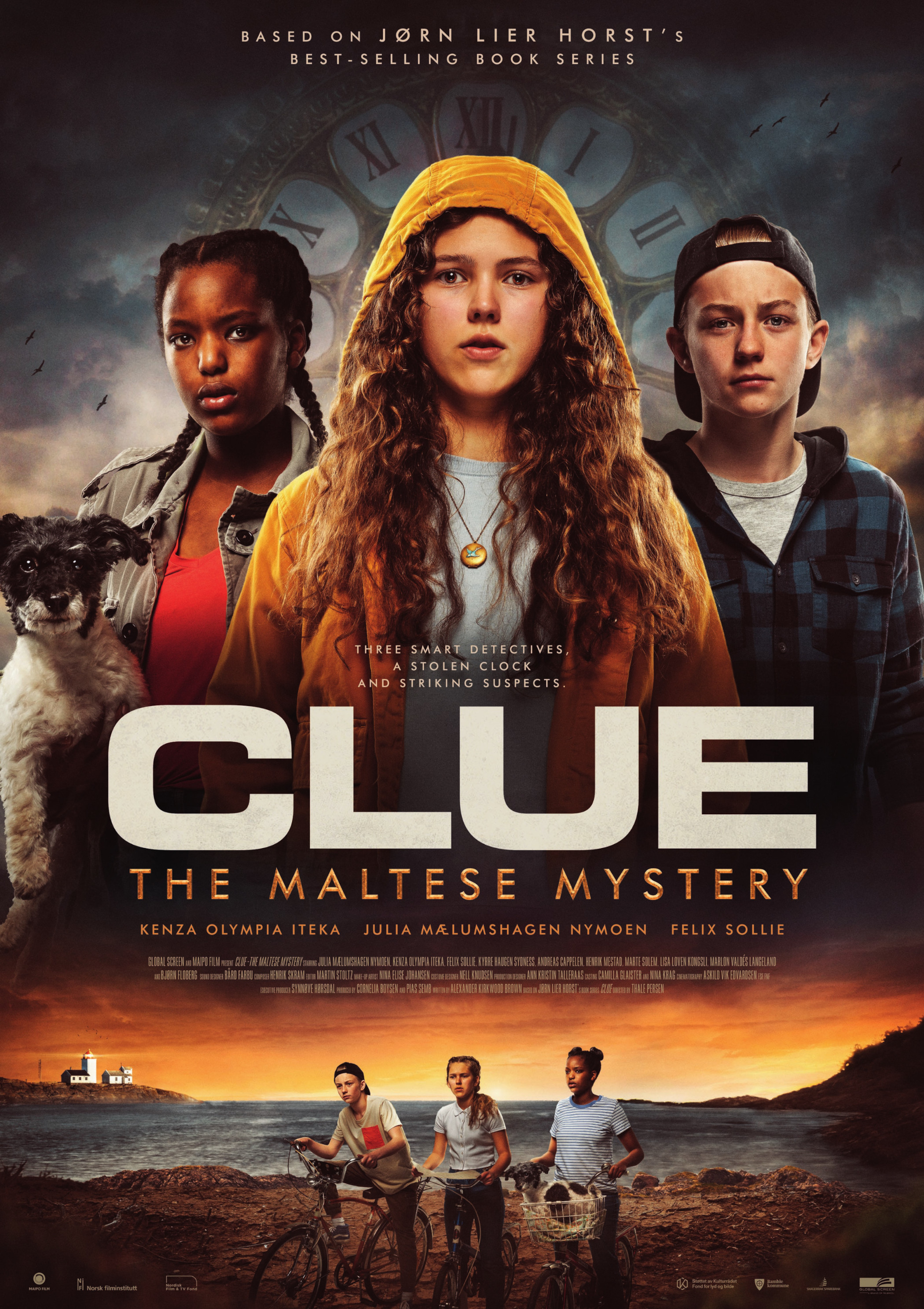 On the same day that Cecilia and Une meet Leo for the first time, a corpse turns up on the beach in their idyllic Norwegian bay. Who is the dead man, how did he get here, and could he have anything to do with the death of Cecilia's mum the year before? Together, the three teens and their dog Egon start unwinding the road to the truth, which is a perilous one, lined with escaped prisoners, mysterious guests, secret diaries and dark, old passages into bunkers left from the war.

12-year-old Cecilia lives in an idyllic holiday paradise on the Norwegian coast where her father is running a beautiful boarding house. There, she and her best friend Une soon become friends with the big city boy Leo who recently moved with his mother to the countryside. The trio finds a dead man lying on the beach below the guest house. Who is the dead man, how did he get here, and could he have anything to do with the death of Cecilia's mum the year before? He turns out to be a thief on the run. The stolen goods, which included the irreplaceable Maltese clock, were never found. The police regard it as having been a drowning accident, but the trio sense that there is something more behind it and unintentionally become detectives. This will be the beginning of an exciting and dangerous quest where they have to find out who the murderer is and, at the same time, follow up the clues in order to find the Maltese clock.

CLUE - The Maltese Mystery is a highly atmospheric and adventurous mystery with a charming trio of three young detectives set in the beautiful Norwegian landscape. It’s a Nordic noir film for kids, based on the adaption of internationally bestselling novels of acclaimed author Jørn Lier Horst's. The Sunday Times praises Jørn Lier Horst as “one of the most brilliantly understated crime novelists writing today”. Clue leans heavily on inspiration from Agatha Christie's well-known recipe:  smart detectives, a huge amount of circumstantial evidence, a pool of interesting suspects and a surprising solution. CLUE - The Maltese Mystery is produced by Cornelia Boysen and Pias Semb at Maipo Film (Academy Award nominated “Elling”, “Happy, Happy”, “The art of Negative Thinking”, “State of Happiness”, “Louis & Luca”, “Ashlad”). 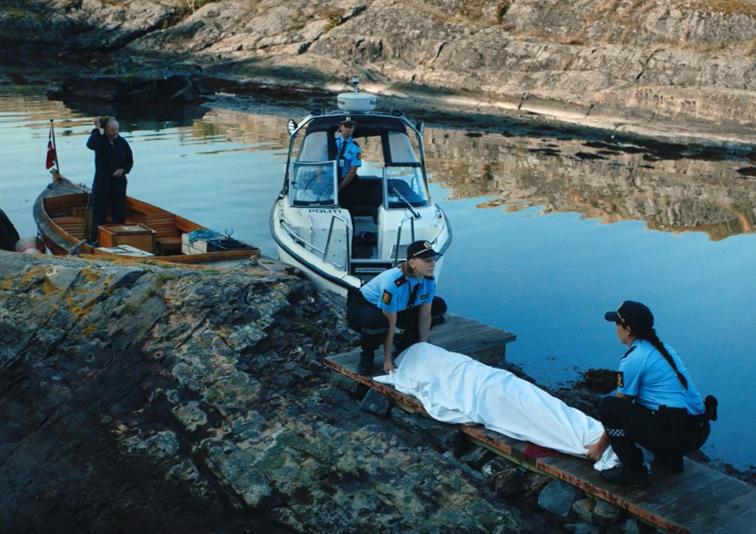 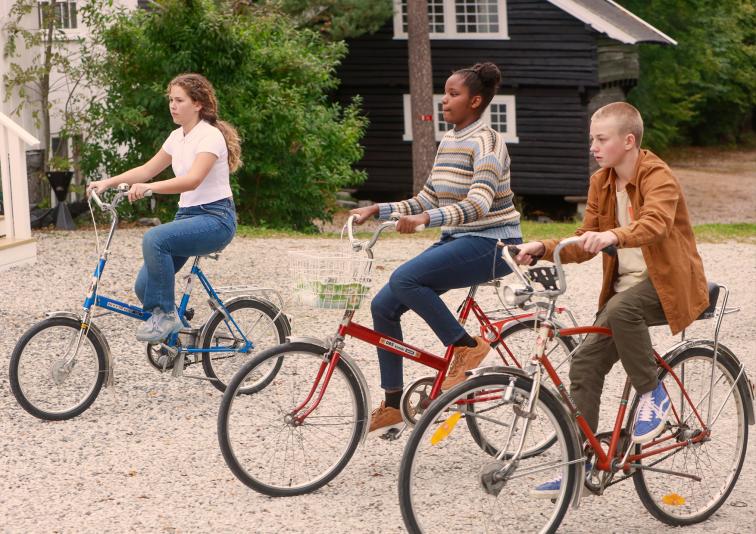 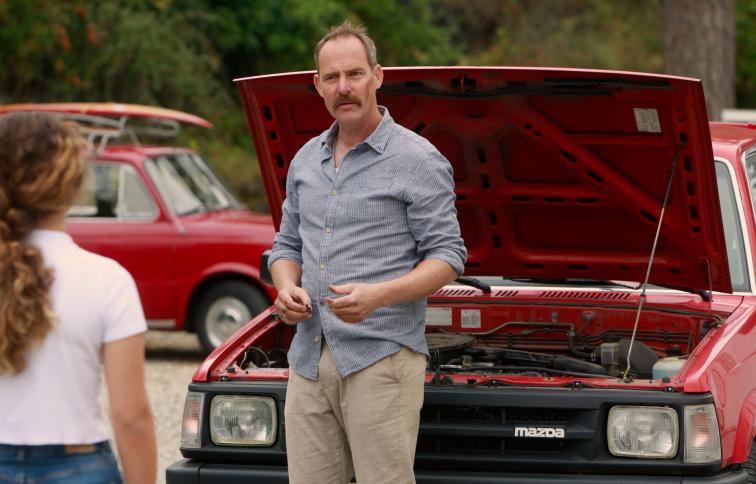 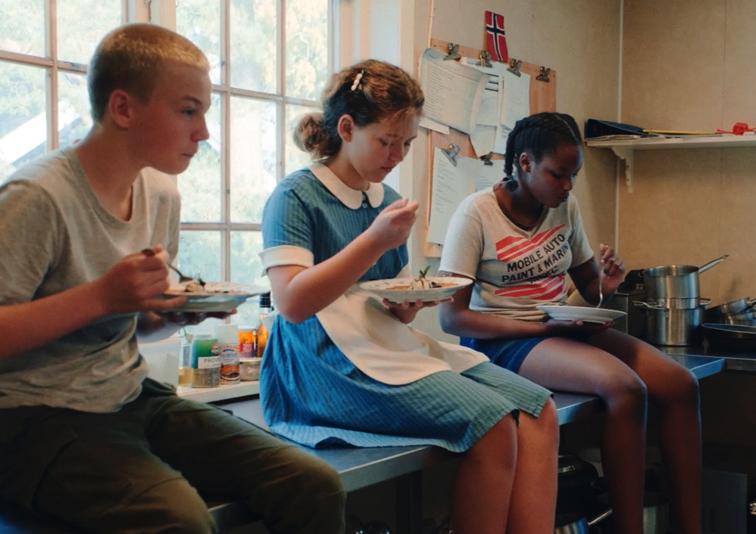 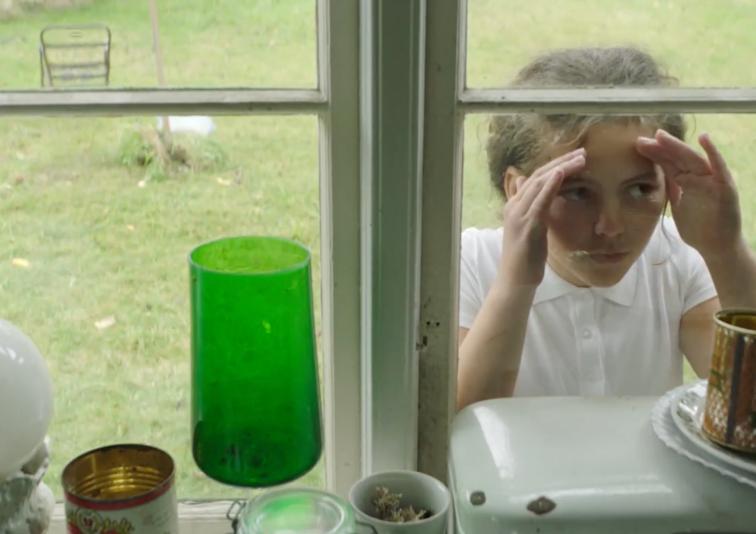 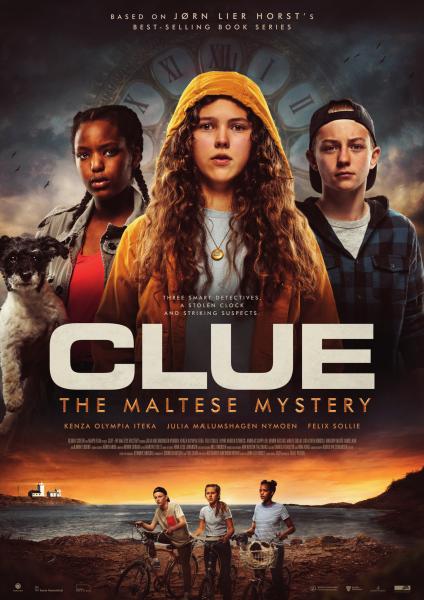