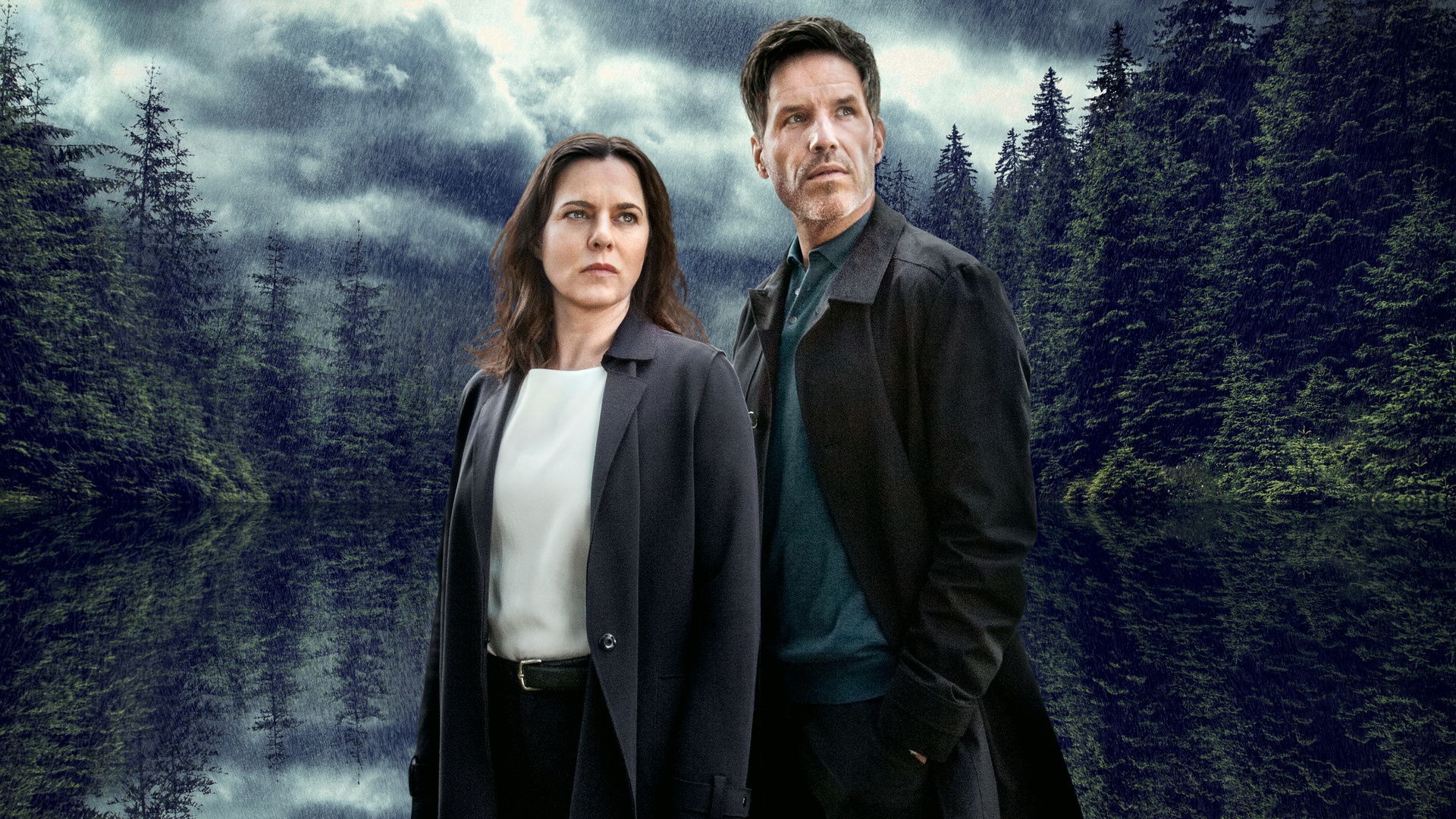 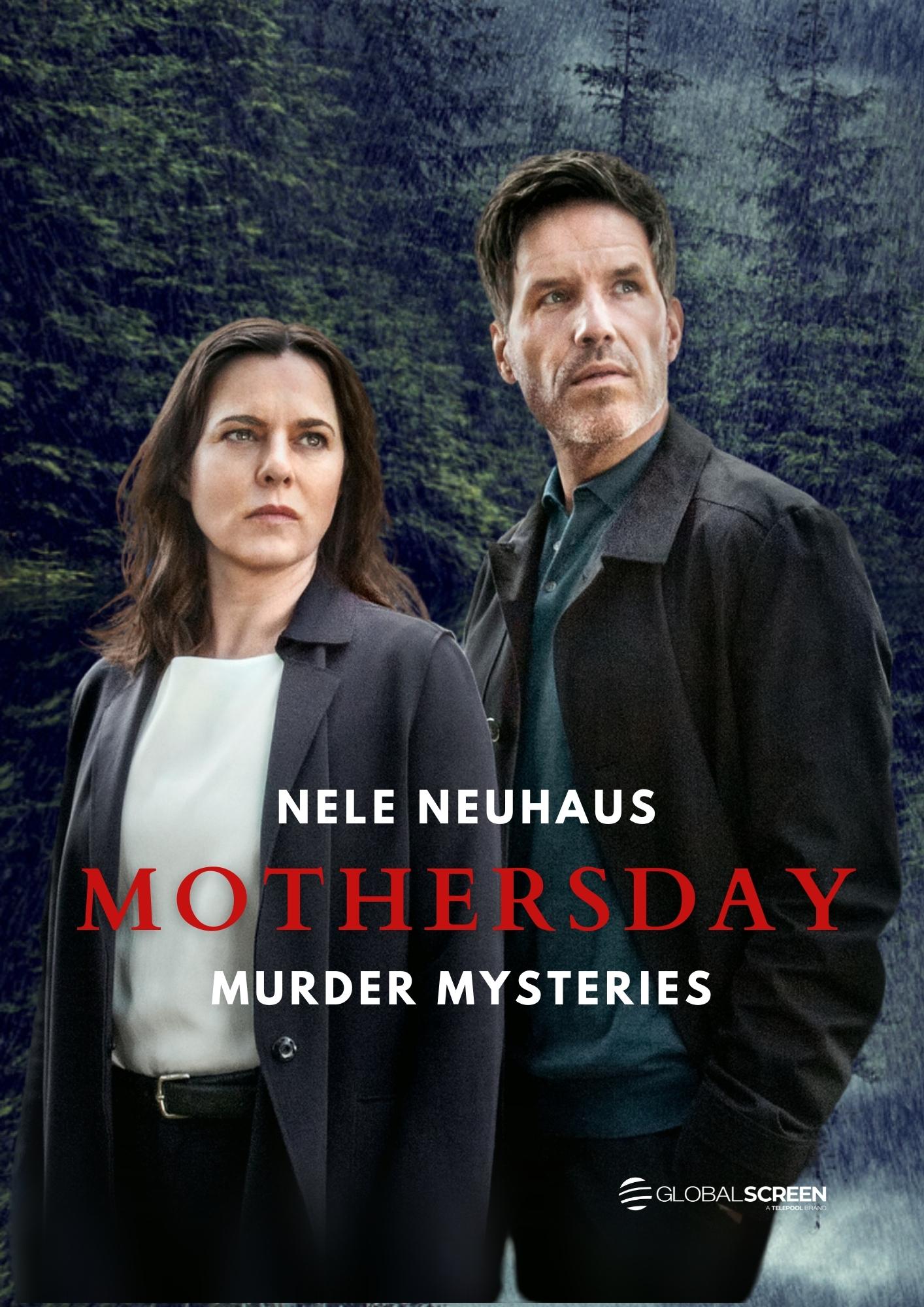 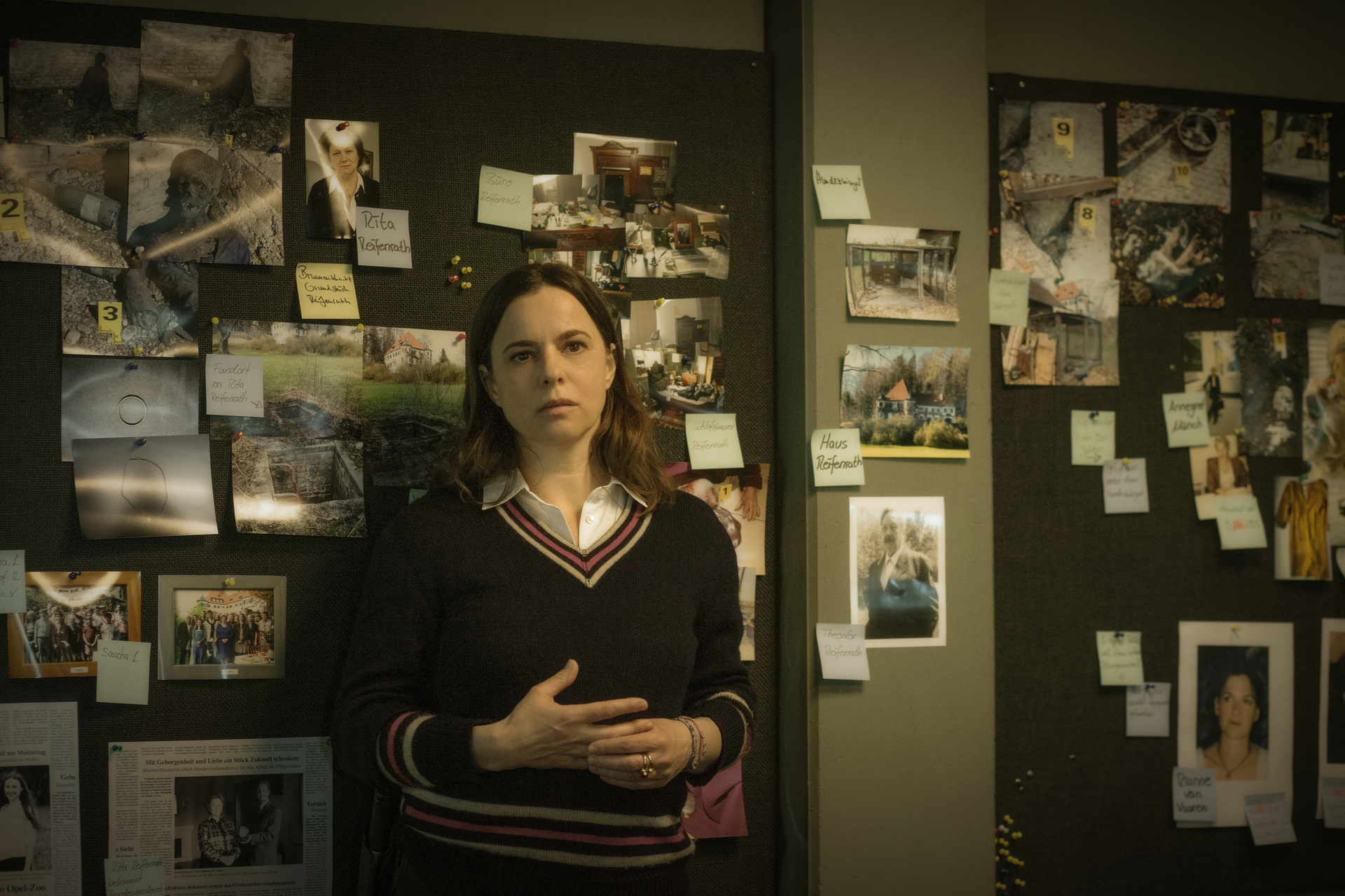 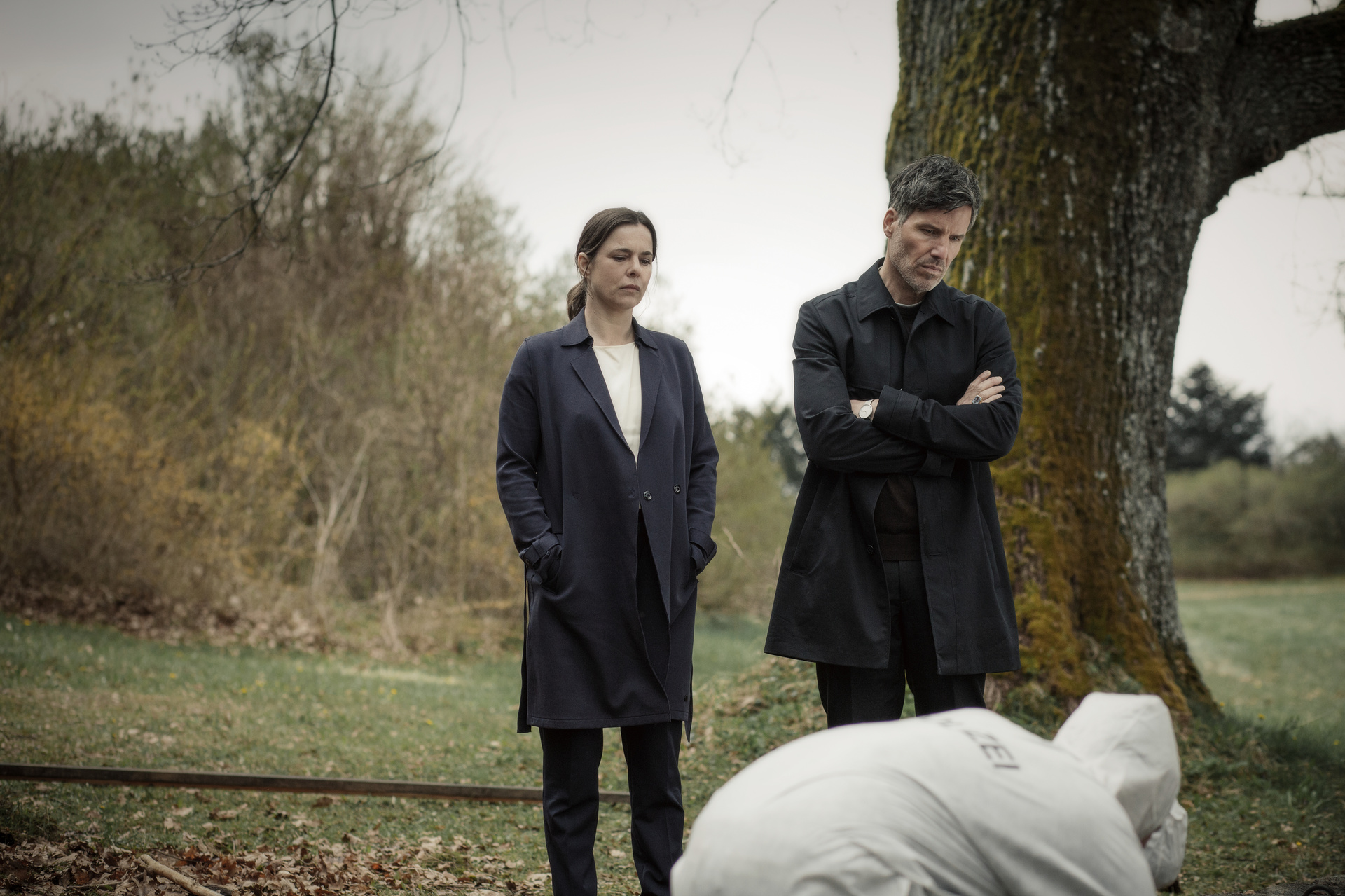 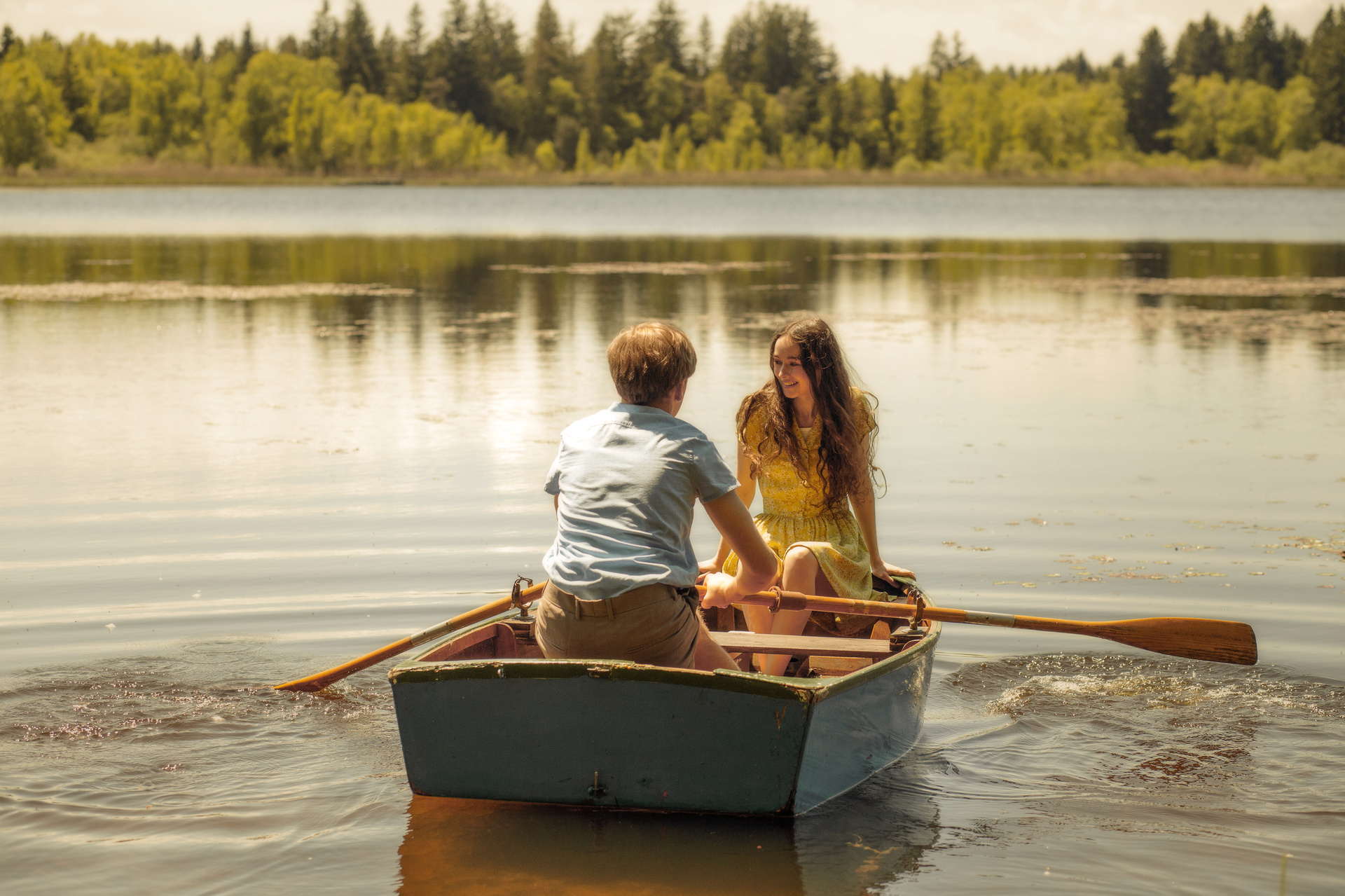 Shortly before the next Mother's Day, the investigators' nerves are on edge. The body of old Theodor Reifenrath is found in Mammolshain in the Taunus. Accident or murder?

The inspector also makes a gruesome discovery in the dog pound in front of the house. Next to an almost starved dog, she finds human bones buried under the ground: three women's corpses are recovered by the forensic experts. Who are the murdered women? It turns out that the bodies are those of foster parents. Pia and Oliver focus their investigations on the foster children, who have all grown up in the meantime and are in the middle of their lives. The striking killing pattern leads to a breakthrough in the investigation and to further unsolved murders: Apparently it is a serial killer who always murders on Mother's Day. And the next Mother's Day is just around the corner. Can the investigators solve the case?

Nele Neuhaus’ murder mysteries have long been riveting readers in over 20 countries. Her crime stories unfold in mystical, fairy-tale-like settings in the Taunus region, where she sketches fascinating portraits of a society that flourishes between Frankfurt’s skyscrapers and small rural towns. 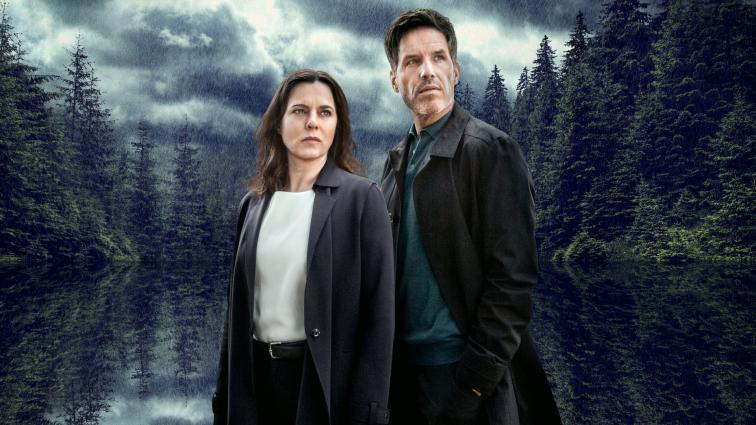 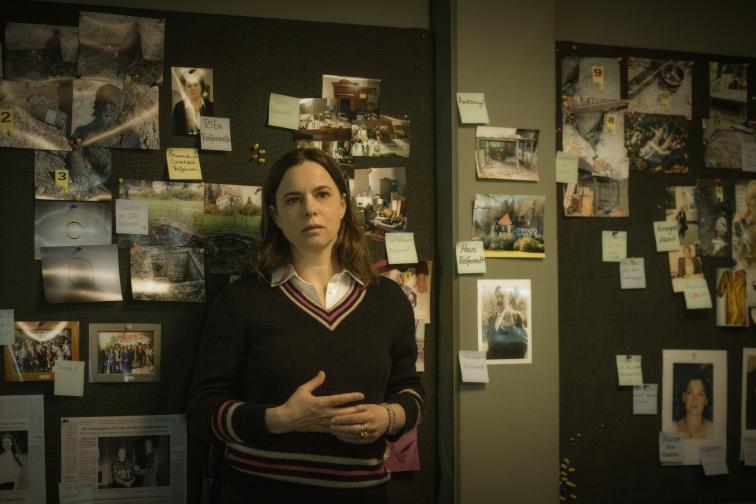 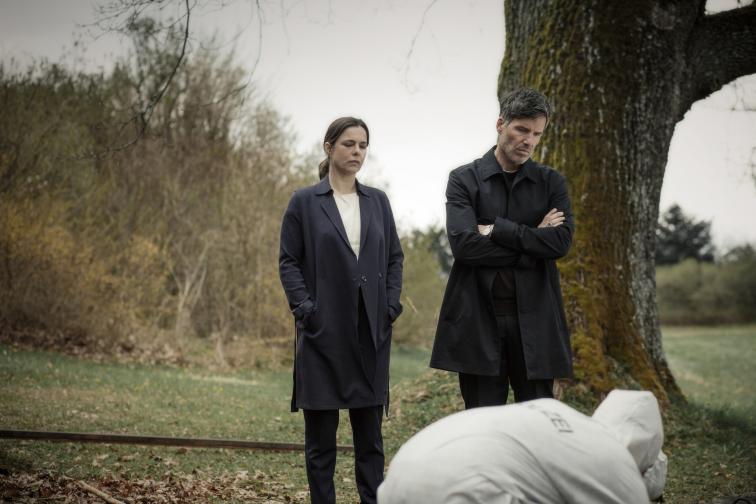 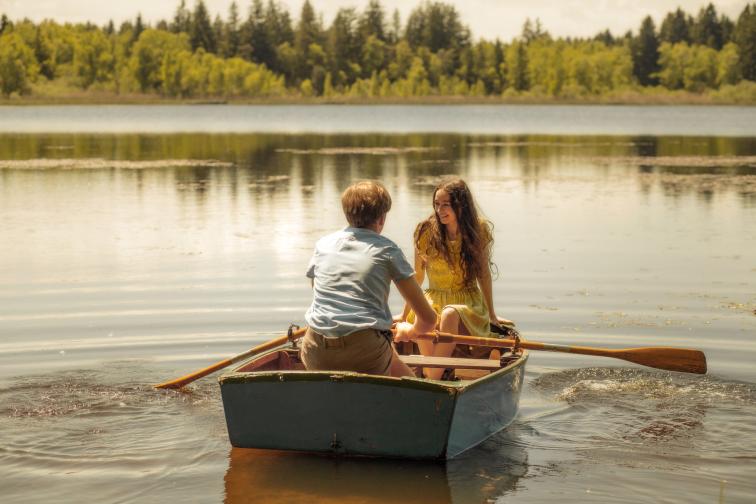 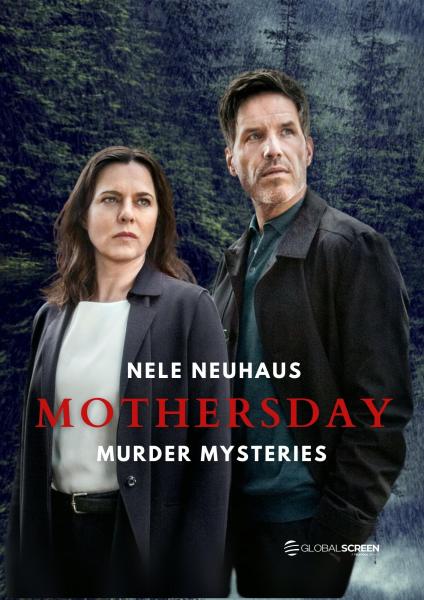