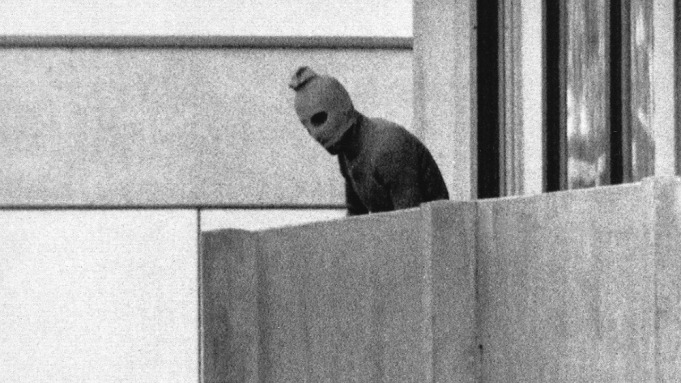 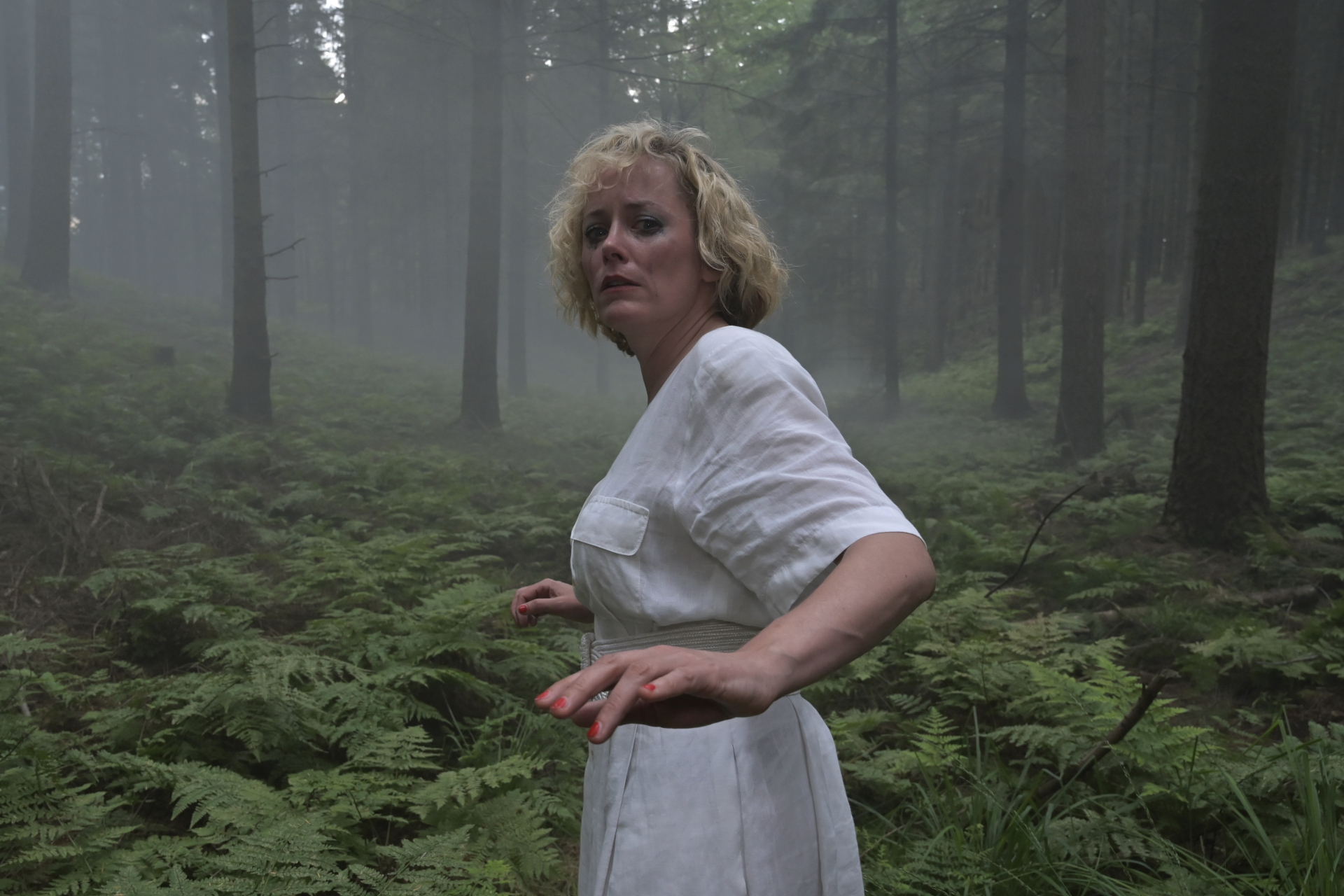 The Munich-based sales unit Global Screen, a Telepool brand, has picked up global distribution rights to the Second World War drama Lost Transport. LOST TRANSPORT is set in the last days of the Second World War and based on true events. From a female perspective, Saskia Diesing (“Nena”) links real events about flight, deportation and occupation with the fictional characters in the film to create a feminist and deeply human story about cohesion and friendship. It stars Hanna van Vliet (“ANNE+”, “Toon”, “Quicksand”) alongside Eugénie Anselin (“Bad Banks”) and Anna Bachmann (“Lost Ones”).

In the final days of the turmoil of World War II a train with some 2,500 Jewish former prisoners from the Bergen-Belsen concentration camp comes to a stop in a field near to a German village. The German soldiers flee from the advancing Russian troops, abandoning the people on the train to their fate. Three poignant women's fates come together when the distrustful German girl Winnie, the courageous Dutch Jew Simone and the fearless Russian sniper Vera change encounter. An unexpected friendship develops between these strong female protagonists who could not be any more different from one another. Each of them have to break away from their survival strategies, overcome their resentment, anger and mistrust in order to see the others as human beings again and meet them with compassion.

Director Saskia Diesing says: “I want my audience to be right there, alongside my three main characters. There, in that small village of Tröbitz, where, 75 years ago, the German villagers, those Jewish former prisoners from Bergen-Belsen and the Russian Red Army were forced to coexist and survive an impossible situation.”

Alice Buquoy, SVP, International Theatrical Sales & Acquisitions at Global Screen says, “We are proud to present first footage and first stills of LOST TRANSPORT at AFM. With its three strong female characters set in a truly inspiring story, LOST TRANSPORT taps the pulse of the time. We are confident that it will be received with great response from the international buyers.”

The film is currently in postproduction and Global Screen will be presenting first exclusive footage at the upcoming AFM.