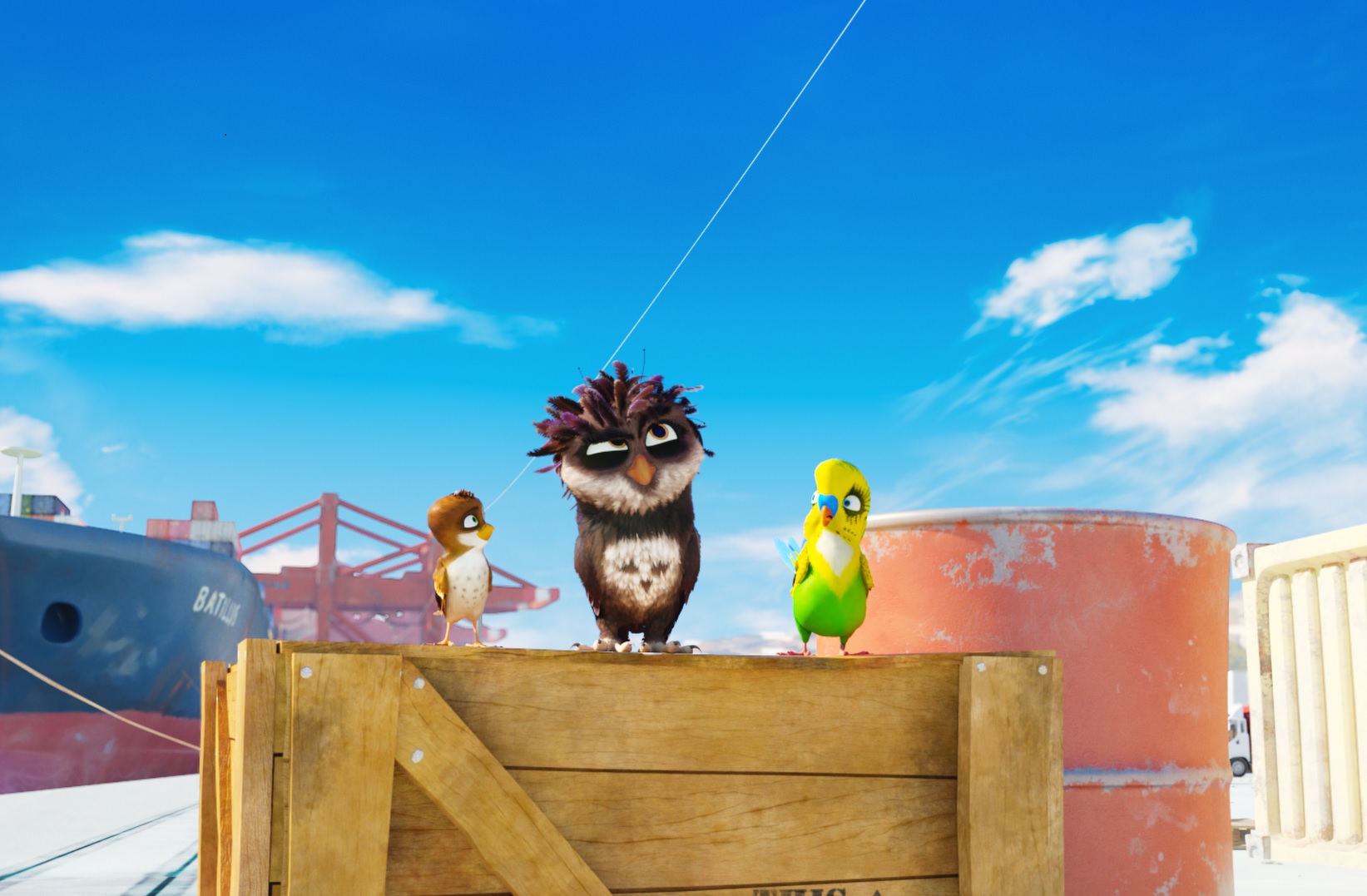 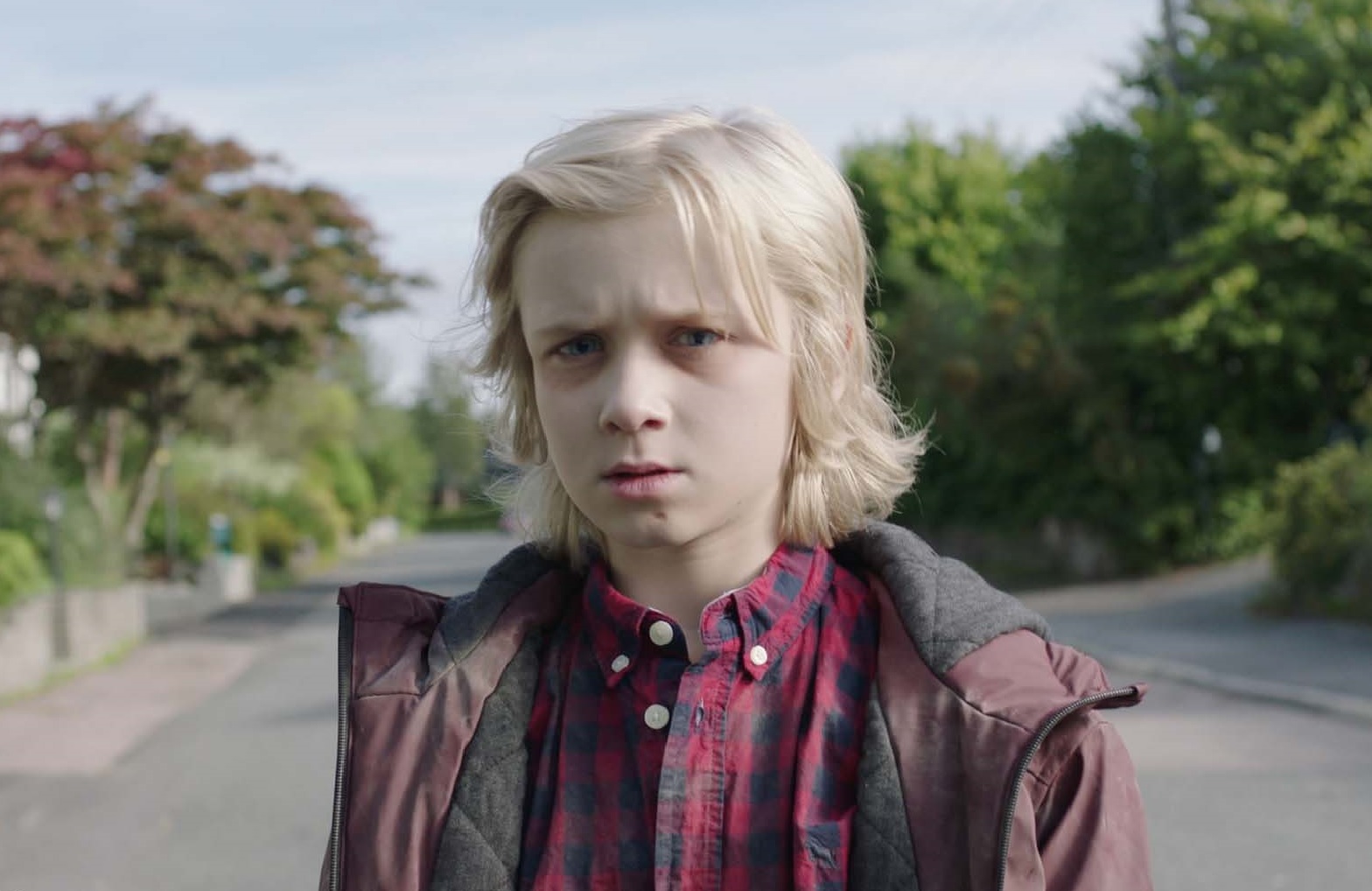 German sales company Global Screen picks up worldwide distribution rights to ZOMBIELARS, a 13 x 15 min Norwegian TV series.
Lars is eleven years old and a half zombie, or “living unliving” as the politically correct term goes. In his new hometown, Lars’s kind are rare and frowned upon. But then he finds out that a ninja, a witch, a troll and a changeling are living just next door. Lars is thrilled and starts enjoying life like never before. And there is a chance his half-dead heart might start beating for someone special…
Ulrike Schröder, Acquisition Manager TV at Global Screen states, “ZOMBIELARS is a truly unique and fresh series aimed at school kids and we can’t wait to present it to our international buyers. The series tackles the question of how to fit in and shows how we cope with being different – and all this with great sensitivity and sense of humor.”
Tordenfilm producer Anne Bergseng states, “ZOMBIELARS is an important series to make right now, with its themes of tolerance and acceptance told from the perspective of kids. Global Screen will be excellent partners in bringing the series to a world wide audience.”
Created by Thomas Seeberg Torjussen and Gisle Halvorsen, ZOMBIELARS unites zombies, ninjas and a whole bunch of unique characters that kids love and are excited about. It is helmed by prolific kids series director Atle Knudsen and lensed by Anna Myking (“Happy Happy”, “Hevn”). ZOMBIELARS is produced by Tordenfilm AS, the makers of “Valkyrien” and “Two Buddies and a Badger“, in co-production with NRK Super and with backing from Nordic Film & TV Fund and The Norwegian Film institute.
Global Screen will start selling the series at MIPTV 2017. 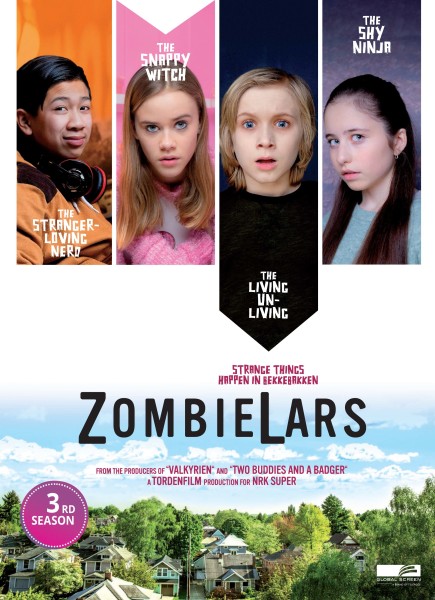