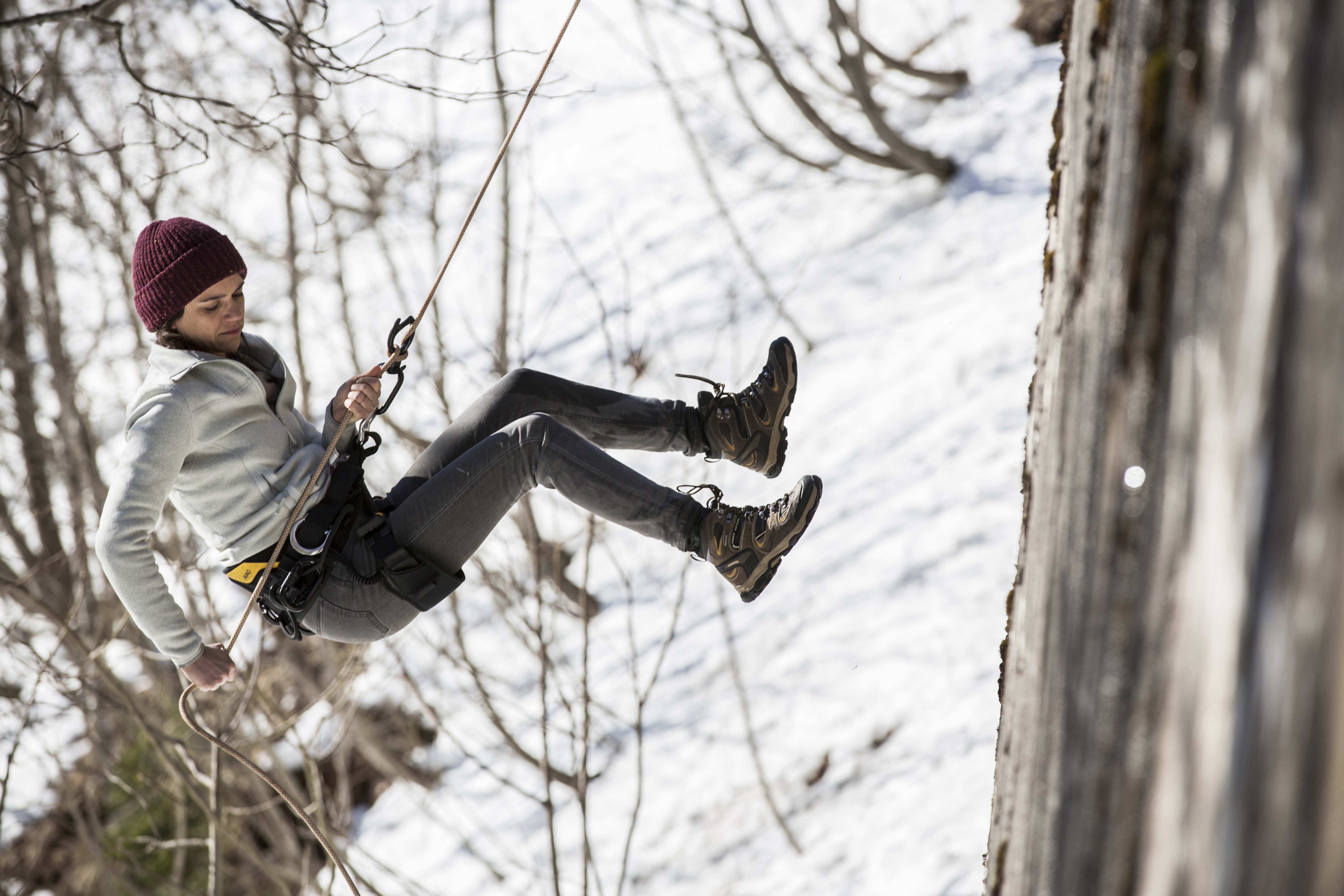 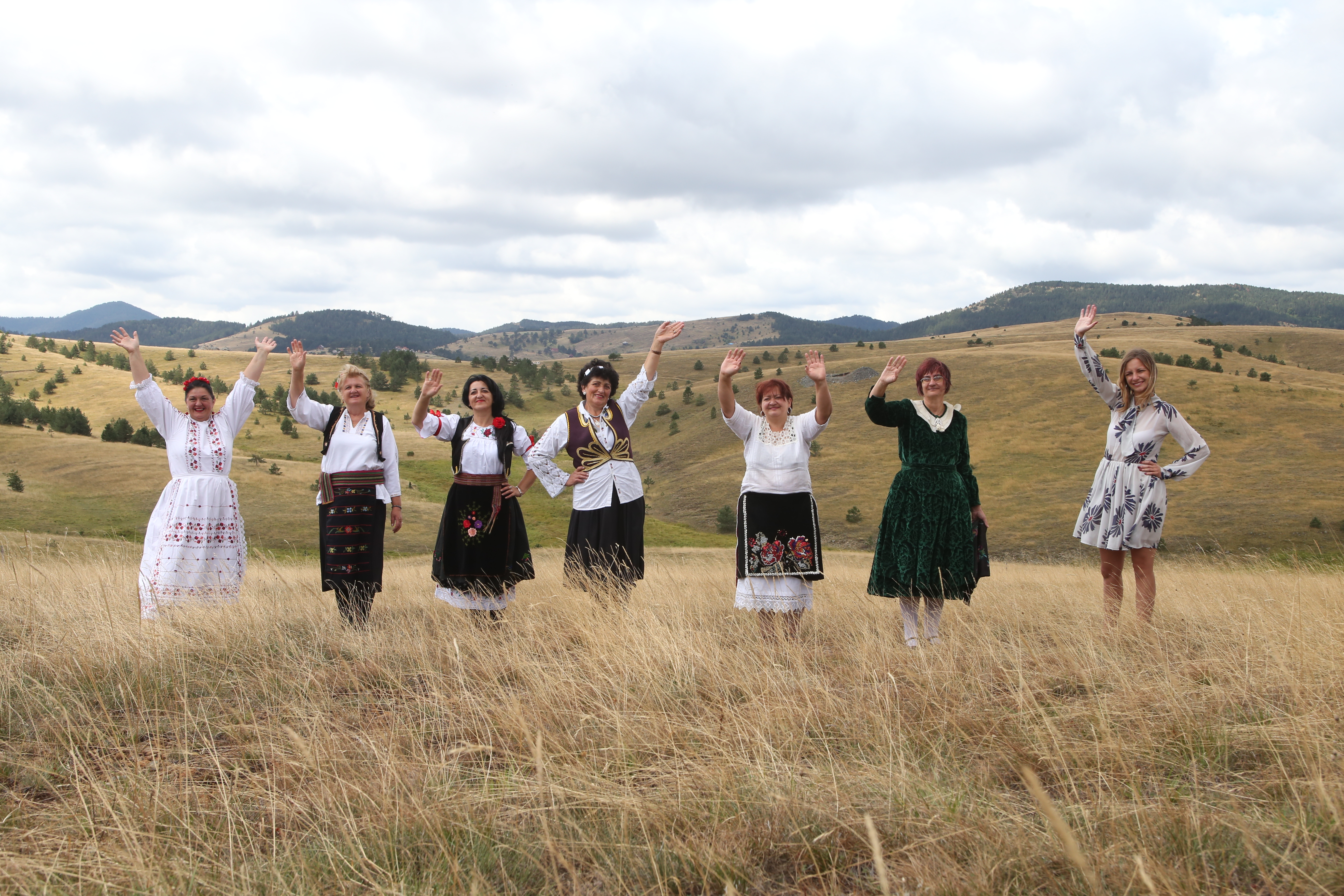 World premiere
303 tells the story of two university students, Jule (Mala Emde) and Jan (Anton Spieker) who leave Berlin together in an old camper on a road trip south, but for different reasons. As they philosophise on the world and themselves in passionate discussions, director Hans Weingartner maintains a natural closeness to the two young people against breathtaking backgrounds. After his contribution for the episodic film Germany 09, 13 Short Films About The State Of The Nation (Competition 2009), Weingartner, who was also a GWFF Best First Feature Award jury member in 2006, presents his second film at the Berlinale.

We will communicate the dates & venues for the screenings in the next few days.