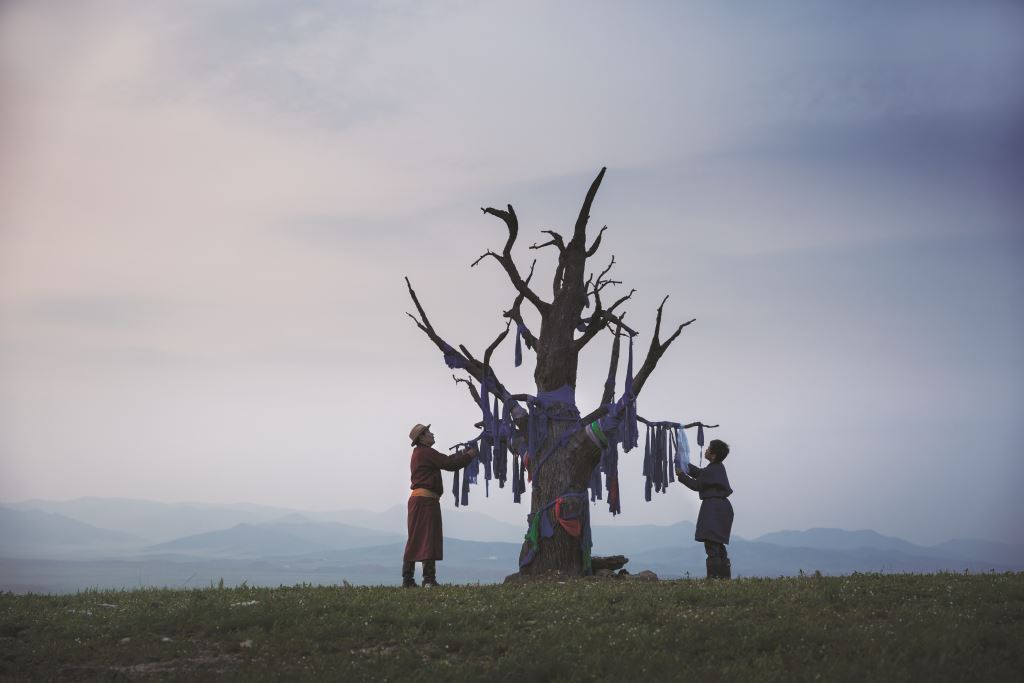 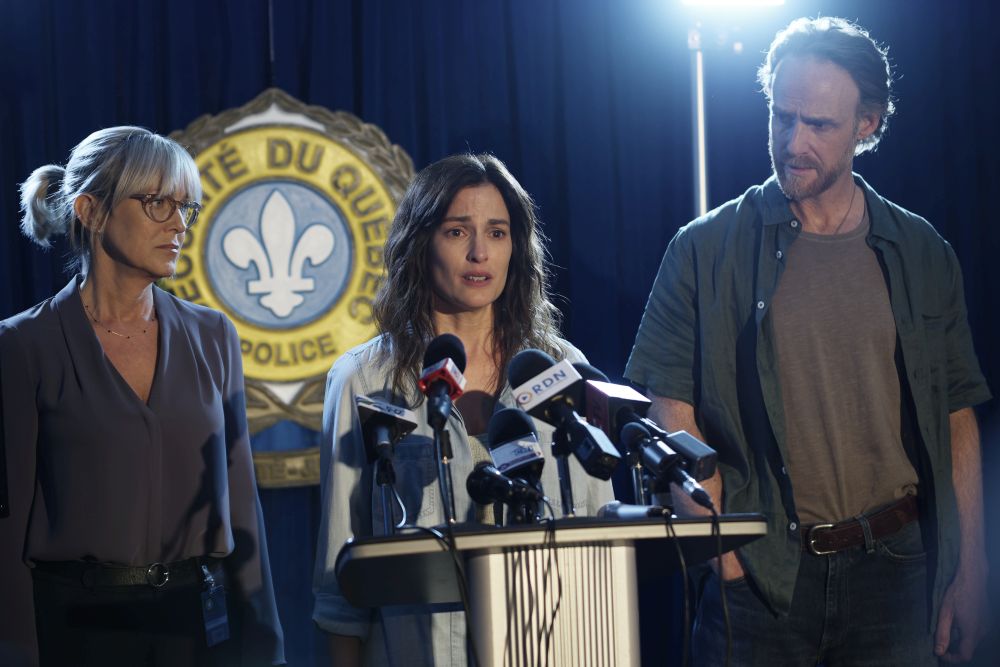 Munich-based world sales company Global Screen has picked up international rights for upcoming high-end animation movie TABALUGA, the big-screen adaptation of the world-wide successful TV series. TABALUGA tells the story of a brave little dragon, who, with the help of beautiful ice princess Lilli, not only finds his fire and the power of love, but also succeeds in saving the world from a tyrannical snowman.

Julia Weber, Head of Theatrical Sales and Acquisitions at Global Screen, states, “TABALUGA is a daring adventure. It is highly emotional, gripping and entertaining. With its universal themes of budding first love, the thrilling fight against an oppressor, and the longing for freedom, TABALUGA will attract boys, girls and parents alike. We can’t wait to present first material to our buyers in Berlin.”

TABALUGA is based on the 78x24min. series of the same name, which aired in more than 100 territories around the world, including France (TF1), UK (Nickelodeon Europe), USA (Fox Family) and Australia (Fox Kids). In Germany, Tabaluga is one of the most valuable family brands, comprising hundreds of licensed articles. Originally created by Peter Maffay, one of Germany’s most famous singers, Tabaluga is also the main character of a highly popular musical show and of five concept music albums, with more than six million copies sold.

TABALUGA is produced by Tempest Film Produktion und Verleih GmbH in co-production with Deutsche Columbia Pictures Filmproduktion. It is directed by Sven Unterwaldt (“The 7th Dwarf”) and animated by Awesometown, Studio Rakete, Sophie Animation and Trixter.